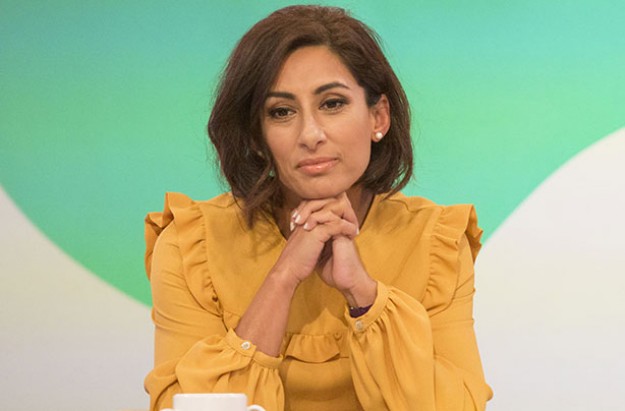 Disability Talk has received kind permission from Saira Khan, Steve Wood and the Sunday Mirror to reproduce the following article.

Saira Khan admits she rarely encounters disability and wants to change the ‘out of sight, out of mind’ attitude.

I consider myself a person who embraces diversity in all its forms but I realise now that disability is one key part of the picture I’d completely overlooked. To my embarrassment, when I was asked by a charity to define diversity, I wrote: “I see no colour, I see no gender, I see no religion, I see no sexuality, I only see the person.”

It was one of my social media followers who pointed out that I had missed, “I see no disability.” I felt mortified and vowed never to do that again. But it did play on my mind – why didn’t I include “disability?” The simple answer is I rarely encounter it in my everyday life and so, like anything else, it’s a case of out of sight, out of mind. 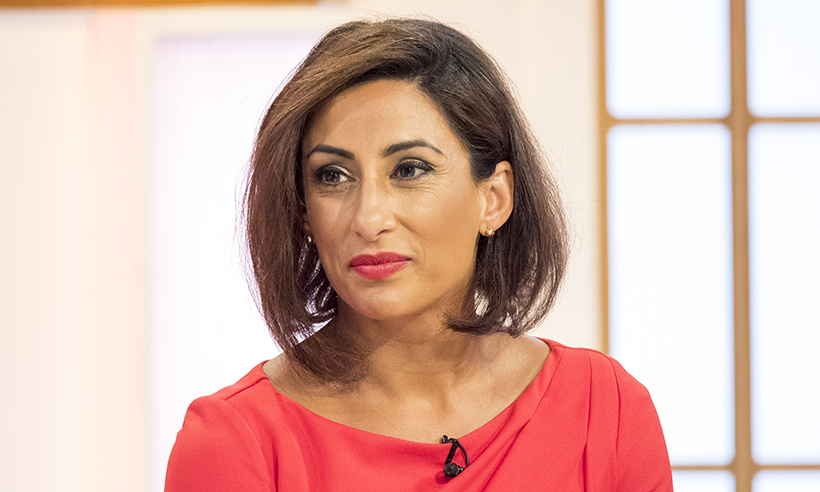 I’m not proud of that. So I’m glad to report that meeting Steve at a sports event where I was filming recently removed my blinkers.

He works as a driver and had travelled all the way from Chester to Essex to drop off a client at the venue. I thought to myself: “How can he drive? He’s in a wheelchair.” 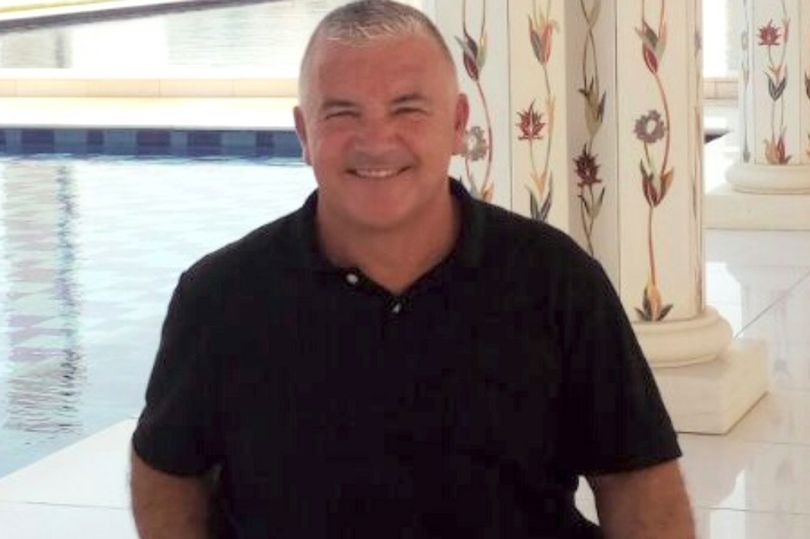 But I didn’t want to appear rude or ignorant by asking. This “better not go there” attitude, I’d find out later, is rude and ignorant in itself.

Steve wasn’t born with a disability – he ended up in a wheelchair in 1987 after a car accident. He was 23 years old and married with a baby daughter. While driving home from work he had a head-on smash with an elderly man who was overtaking a bus on a blind bend. He shattered three vertebrae, leaving him paralysed from the waist down. He told me: “I was almost immediately aware that my injuries meant I would never walk again.”

“The hospital staff told me I should expect to be angry and bitter and ask, ‘Why me?’ But as I lay in bed I thought, ‘Why not me?”

So no, it’s not his accident, or the fact he’s in a wheelchair that makes Steve angry and upset – it’s the ignorance disabled people face daily. He says,”It still surprises me how many people have a complete lack of respect for me because I am disabled. As soon as I question somebody’s attitude or the stupidity of some rules forbidding wheelchair users from certain places or activities I am tacitly accused of having a chip on my shoulder.”

“Young children are facinated by my wheelchair and point and ask questions which is only natural. Often, before I’ve had a chance to engage with the child, parents drag them away and tell them don’t look or point. It’s well meant, but it leads to children growing uo with no understanding of disability, being conditioned not to look at anyone who doesn’t fit the stereotypical image of normal.”

Saira adds, “We have 13.3 million disabled people in the UK. So are we showing them respect and making them feel valued?”

DISABILITY TALK wishes to thank Saira, Steve and The Sunday Mirror for their kind permission to reproduce this article.