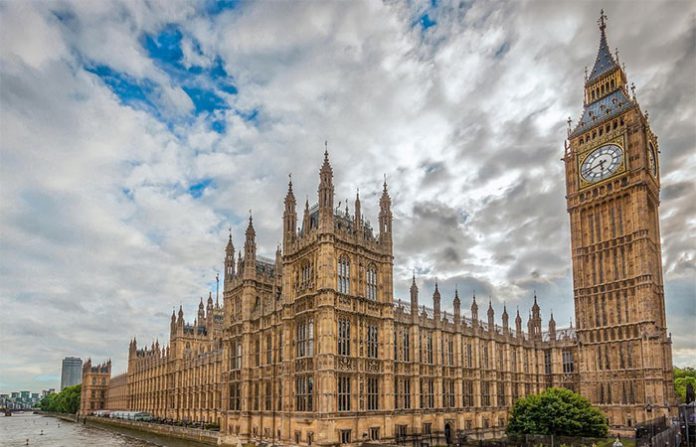 After the General Election the number of Disabled MPs in the House of Commons has increased from three to five. But this number still means that there are less than 1% of the parliamentary total.

Jamie Szymkowiak, founder of the One in Five campaign for disabled politicians said, “one in five of us self-identify as being disabled, which includes mental health, learning disabilities and long term health conditions. The biggest barrier is the cost of standing for election and getting through the selection process. I call on Government to start offering grants to disabled people to help cover those costs”.