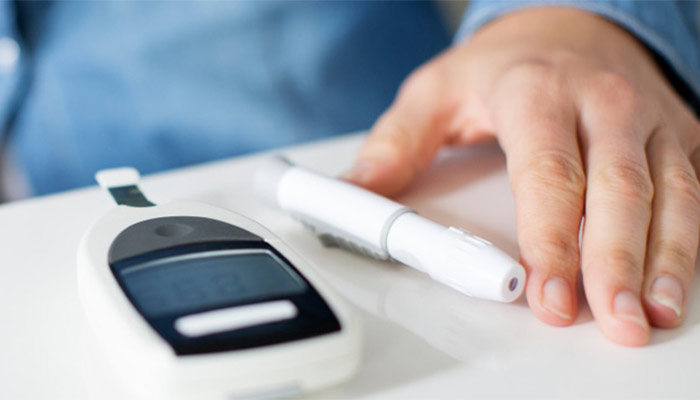 The number of prescriptions for diabetes has risen by more than three quarters in a decade and now costs the NHS almost £1 billion per year.

Amazing as it may seem 52 million prescriptions were written last year – up from 28.9 million in 2006/7. In total they are costing the NHS £983.7 million and it now means that that GPs are spending a tenth of their medicines budget on diabetes drugs as well as devices for patients to check blood sugar levels.

Some 90 per cent of cases are type 2 diabetes, which is linked to to obesity, and the remainder are type 1, which is genetic. Both forms lead to patients’ blood sugar levels becoming abnormally high, putting them at risk of kidney failure, loss of eyesight, heart attacks and strokes.

Tam Fry, of the National Obesity Forum, said, “this rise in the diabetes drugs bill is another tragic consequence of successive UK governments failing to tackle obesity, a major trigger for type 2 diabetes”. He added, ” the drugs bill will escalate exponentially and if nothing else breaks the NHS, this treatment will”.

Read more from The Guardian here