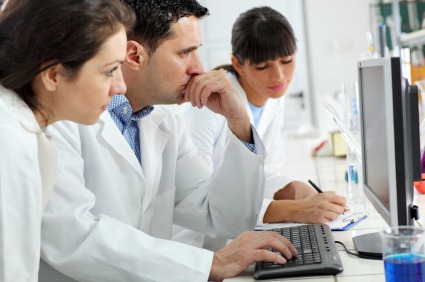 The breakthrough of using algorithms to identify the early signs of Alzheimer’s has been made by Marianna La Rocca of the University of Bari in Italy.

Working with her fellow researchers she and they have identified an algorithm that analyses MRI scans to identify structural changes to the brain caused by the disease, with accuracy of more than 80 per cent.

Experts believe that AI could be used by the NHS to predict Alzheimer’s and other diseases within ten years. It is expected to be available sooner privately for those worried about mild memory loss, often the first sign of dementia, or family history. Having a close relative with the disease is thought to raise slightly the risk of developing it.