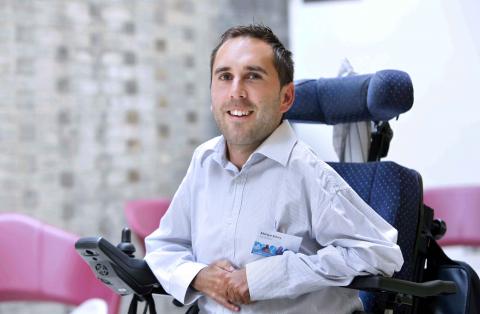 My personal story by Martyn Sibley

It was June 1999. There were wires and tubes coming out of my body everywhere. I was hallucinating. I was sure the nurse was my Irish grandma (who had passed away nearly 10 years before). Worst of all I was violently sick every hour, for days.

I’d never been in hospital for longer than a night. The Intensive Care Unit at Stanmore hospital was a very scary place. Not because of the people or the decor. But because I was in unfamiliar territory.

I was inbetween two major operations. The first had been to remove my growth plates from my spine. By deflating my lung to get to them! I therefore had a chest drain in. The sickness was all due to a bad reaction with the anaesthetic. The hallucinations were from the morphine pain relief. The nurse was Irish, but not a relation.

It had taken 6 hours to complete stage one.

The second operation would be a week later, and would use a different anaesthetic. This would be a longer procedure, to fix two titanium rods to my spine – using all sorts of nuts and bolts. This was to correct the scoliosis curvature I had been suffering from for years.

Stage two took 8 hours! I woke up the next day with a tracheostomy (a big tube down my windpipe). Plus a whole lot of pain ……. 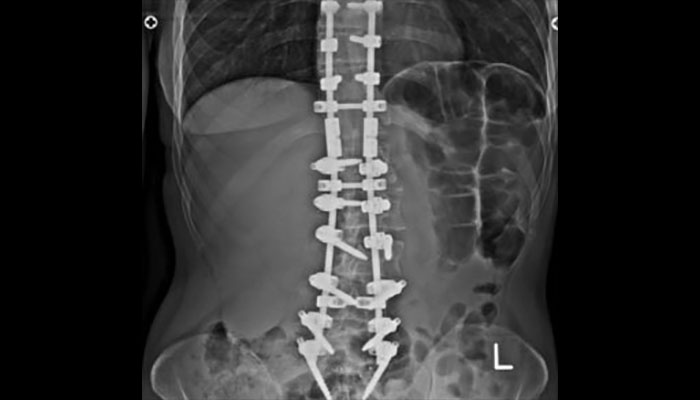 An x-ray from a similar procedure to mine

Why was this moment so significant? Once I had stabilised enough to come off the hallucinogens and tracheostomy, my brain went into panic drive.

What if they had made a mistake? What if this pain never went away? What if I never got out of this hospital? What if I couldn’t sit up again? What if I lost my already minimal arm strength?

I’d love to tell you it was easy thereafter. It wasn’t. Every day was a battle. A year later, aged 16, I had gone down to four and a half stone in weight! With no energy for school work. Plus I was having anxiety attacks out in public.

Day by day. Week by month. Month by month. It gradually got better. In the long run I actually think it was the making of me! It taught me lessons on patience, perseverance, positive thinking, hope, not giving up, celebrating little victories and that all things (bad and good) do pass.

Naturally I hit other barriers through my life afterwards. But they were far less medical, less painful and less severe.

Most of all, because I’d survived and learned so much from this experience – it made leaving home, driving an adapted car, getting a Bachelors & Masters degree, living independently with carers, travelling the world (doing activities like skiing, sailing and flying a plane) and running multiple businesses EASY! 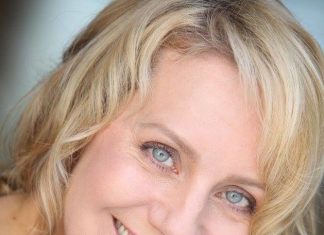 Judge EILEEN GRUBBA reflects on our 'My Disabled World' poetry competition We asked her a number of questions and here are her thoughts and views Q)...