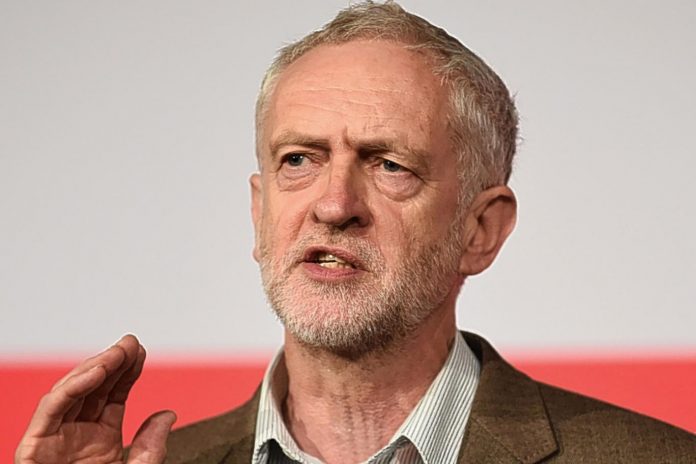 Jeremy Corbyn has given Disability Talk his views on creating a fairer society.

“The Tories are failing to support working people. They are pressing ahead with huge cuts to Universal Credit which will hit working people hard – some families will be an average of £2,600 a year worse off.

Low wage and insecure employment has grown dramatically under the Tories, with real wages forecast to remain below their 2008 levels until at least 2021. The so called ‘National Living Wage’ is not a real Living Wage and does not compensate for cuts elsewhere. The Government was forced to admit that it won’t hit £9 an hour by 2020, as previously promised. This will leave a full-time worker on the National Living Wage over £1,300 worse off by 2020.

Labour believes the Work Capability Assessment (WCA) is not fit for purpose. Over half of assessment decisions taken to appeal are being overturned. Labour will scrap the WCA and replace it with a system based on personal, holistic support.

Labour has won important victories against this Tory Government on tax credits and Personal Independence Payments, and there is so much more we can achieve to make a real difference to people’s lives.

Labour will invest in the high-skill, high wage jobs of the future so that work always pays.

Labour will write a real living wage into law, so everyone will earn enough to live on.

Labour will stand up for working people and build a fairer economy for the future that works for all, so that no one and no community is left behind.”