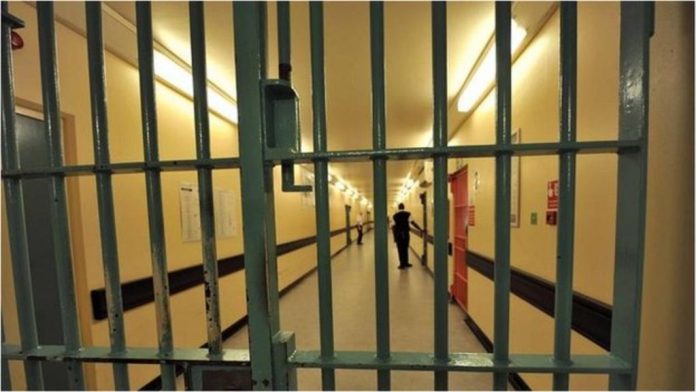 Our thanks to the Prison Reform Trust who we recently visited and who have provided most of the information in this article. And our special thanks to the charity’s Jenny Talbot who spent so much of her time talking with us about the issues of mental health and the criminal justice system. We learnt a great deal. 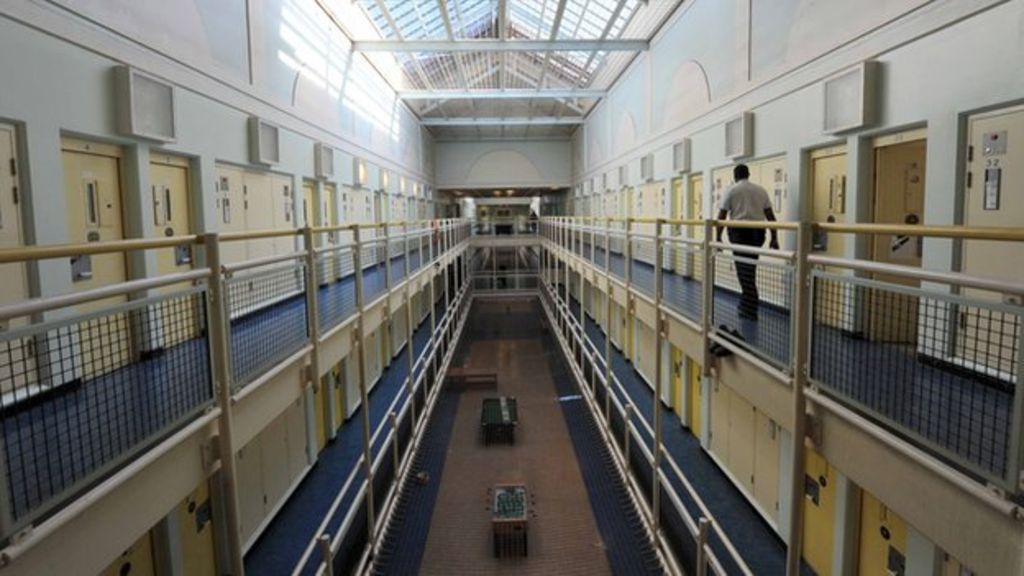 Are we jailing prisoners who have mental health issues – or should we be dealing with their wrongdoing in the community?

WHAT ARE THE MAIN MENTAL HEALTH CONDITIONS? 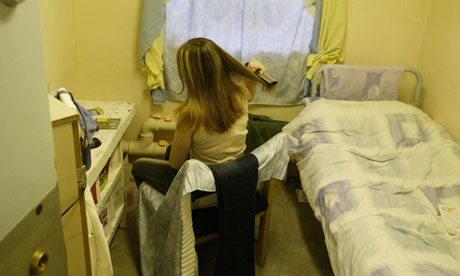 Some groups of prisoners are particular vulnerable to mental health conditions. Rates amongst women prisoners are higher than for men. For example:

33% of women prisoners reported having suicidal thoughts in the four weeks prior to custody, compared to 14% of male prisoners.

29% report having self-harmed, compared to 13% of male prisoners.

49% of women prisoners were assessed as suffering from anxiety and depression, compared to 23% of male prisoners.

25% of women prisoners report symptoms indicative of psychosis, compared to 15% of male prisoners. 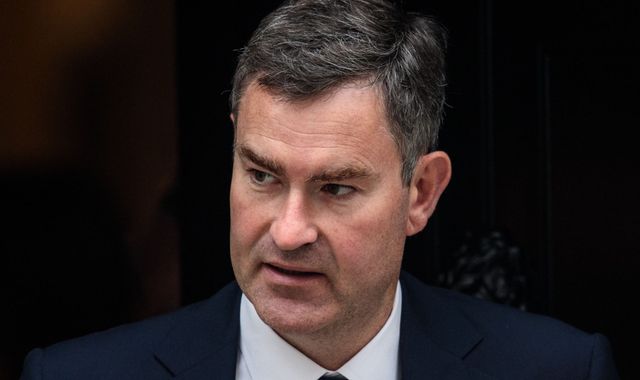 The Justice Secretary has declared his support for a ‘Care not Custody’ Coalition stating:

“Providing the right interventions at the right time is vital to improving outcomes for vulnerable individuals within the criminal justice system, and to break the cycle of re-offending. I am pleased to see that NHS England’s roll out of Liaison and Diversion services is now operating over 80% of the country. We continue to support this important work, which places clinical staff in police stations and courts to provide assessments and referrals to treatment and support for a range of vulnerable offenders.

Further building on this approach, we are working with the Department of Health and Social Care, Public Health England and NHS England in setting out a clear plan for delivering community sentences with treatment requirements. This sets out how health and justice staff should work to ensure appropriate treatment is in place for community sentences, and in doing so reducing the number of vulnerable people in prison.

Finally, I am also pleased to see that the National Police Chiefs Council strategy promotes simplification of the Out Of Court Disposal framework and an increased use of conditions attached to disposals. This provides an opportunity for early intervention and to see positive outcomes for vulnerable offenders. 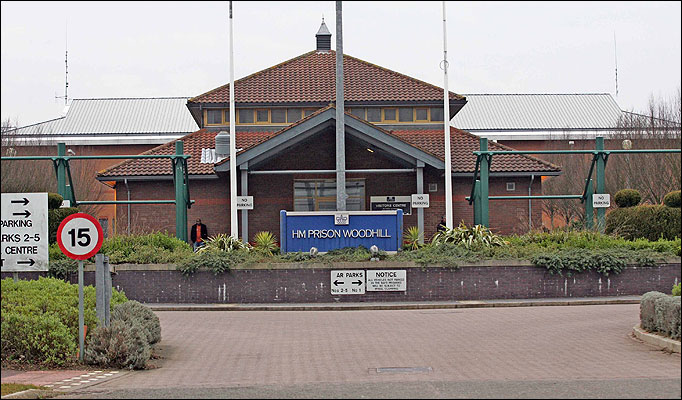 But there is good news with more enlightened approaches coming from within the Prisons themselves.

For example: more staff and a range of training has halted the high numbers of self-inflicted deaths at HMP Woodhill. Twenty men have taken their own lives at the prison since 2011 but the range of measures taken have cut deaths to just one since 2016. 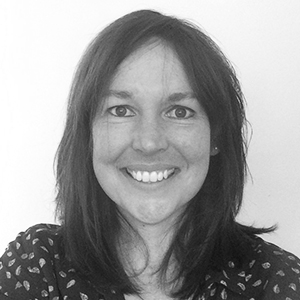 The Governor, Nicola Marfleet, said that 80% of prisoners at her prison had mental health issues, but despite this there have been no deaths between December 2016 and May 2018.

Commenting on this success she said; “What I knew about mental health before I worked at Woodhill is far less than I know now. We’ve had a whole range of training and we make sure every single man coming through our reception is seen by mental health. We encourage our prison officers to play pool with the men because that builds up easy banter, that relationship gives me hope that when somebody is in crisis and needs help they will come and say.

I think there will always be risk of another death but one of the things we are doing is making sure that we can say we have done the best that we are able to do.” 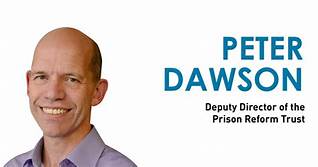 Prison Reform Trust Director said; “The passion and care that Nicola and her staff give to this is obvious .. New staff is absolutely the answer, but it will take time. It takes years to learn those skills and get those instincts.” 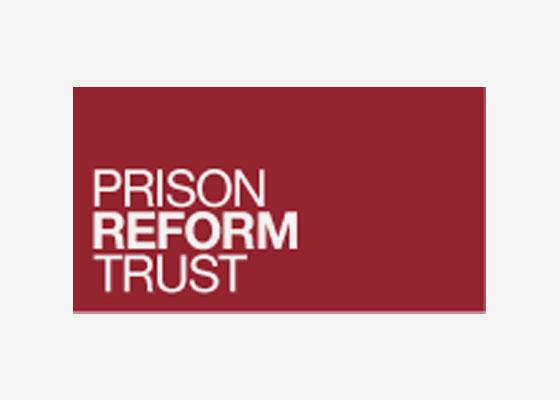 The Prison Reform Trust’s (PRT) Care not Custody work is chaired by Lord Bradley, a PRT trustee. The charity routinely works with Coalition members on shared interests. Over the past 12 months, for example, they have worked with the Magistrates’ Association to update and disseminate their information resource ‘Mental health, autism, and learning disabilities in the criminal courts’; with KeyRing Living Support Networks in their support of the Working for Justice Group and, as part of PRT’s programme to reduce women’s imprisonment (Transforming Lives), a new project to better understand and report on the experiences of women with learning difficulties in contact with, or on the edges of, the criminal justice system. 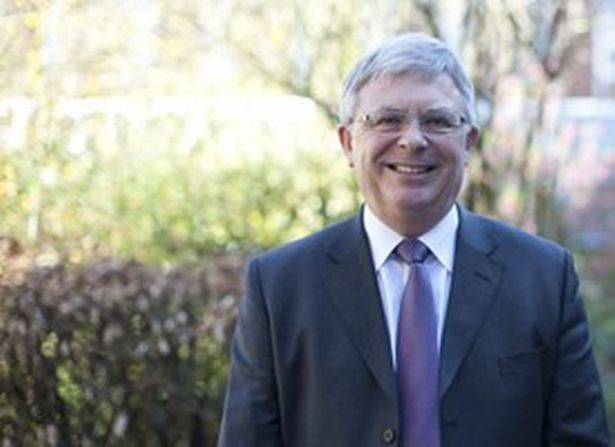 They have also worked with the Inns of Court College of Advocacy on the Advocates Gateway, and an international conference on access to justice for vulnerable persons.

Also with Together for Mental Wellbeing to develop and pilot awareness training for front line justice practitioners and members of the judiciary on the particular needs of women in the justice system; and with the Centre for Mental Health on two responses to the independent review of the mental Health Act.

Disability Talk wishes to thank the Prison Reform Trust’s Jenny Talbot OBE for all her time and effort in ensuring that we better understand the complexities of Mental Health and the Criminal Justice System.

For more information on the Prison Reform Trust CLICK HERE

For more information on Together for Mental Wellbeing CLICK HERE