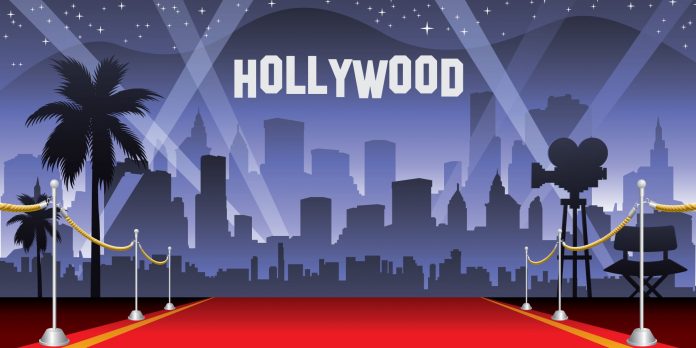 An interview with Paul Ford by Cori Wamsley of ‘Inspiring Lives’ Magazine. 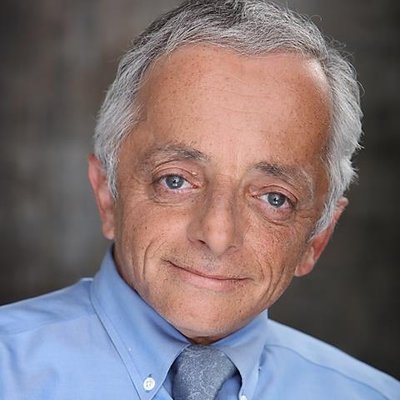 When actor Paul Ford was a child, he spent a lot of time watching TV – in a hospital, as he recovered from broken bones and surgeries to repair them. And he never saw actors who were like him.

Ford was born with osteogenesis imperfecta – which means his bones are extremely fragile. His brother, father, and youngest daughter have it as well, though his daughter receives treatments to keep it in check.

“My brother and I were lucky to have our mom,” Ford said, “because no matter what I told her I wanted to do, my mom always said,’Yes, you can do that. Go do it!’ Mom was bold. She’s my hero.” 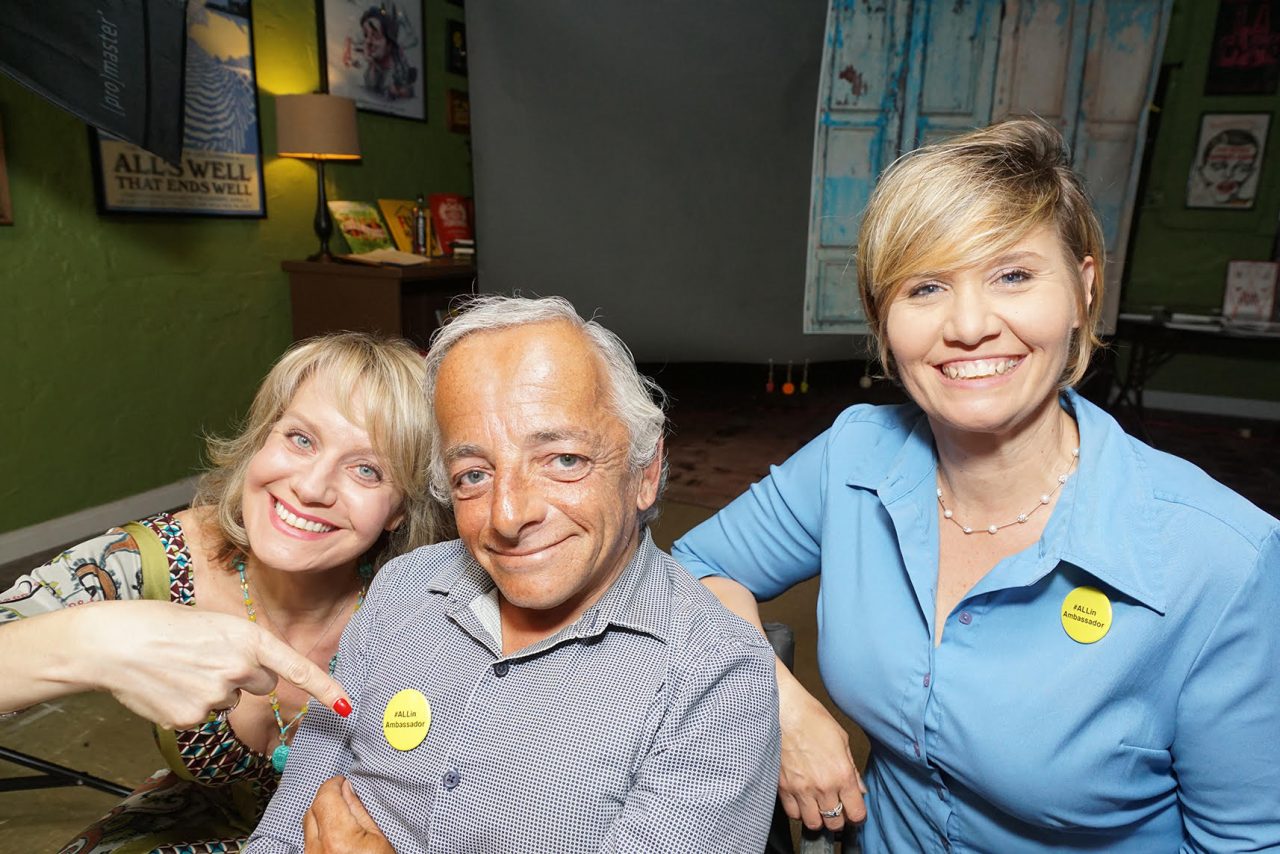 Even with supportive parents, though, without certain role models in certain career paths, children are subconsciously shown that they have limits. “As a child, the only way that I thought someone who was disabled could be on TV was in a commercial like the ones I did for Easter Seals when I was 6 or 7.”

In the mid-90s, Ford and his brother, father, and uncle were professional guitar players, touring the country together. “We saw a lot of discrimination, so we took our professional photographs from the chest up so people wouldn’t know any of us were disabled till we had a contract.” 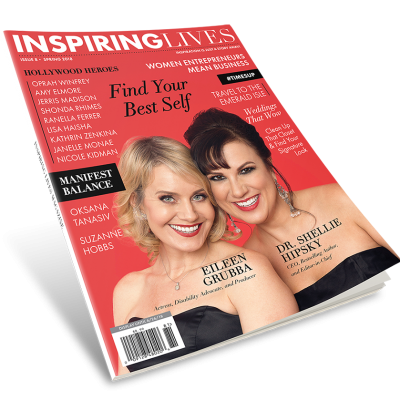 Then in 1988, Ford was married with a child on the way, so he went into finance and settled in Kansas where he did a few small films, including a horror film in 2009 that “resparked my acting bug.” But he didn’t have the opportunity to fully focus on acting till about three years ago, when Ford moved to California because his daughter wanted to attend UCLA (Los Angeles, Calif.). He relished the opportunity.

Ford worked part time and began acting classes while he applied for roles, many in finance or at a bank, an industry he knows well. But he hasn’t had much luck. A film with Eileen Grubba in 2018, What about the Boy, is one of the few projects he has been able to do since focusing on his talent.

WHAT ABOUT THE BOY – WATCH HERE

“I only get called in for someone to play a gnome, for example. I can be lawn decor, but I can’t be a financial planner, which I actually did for my career?”

Discrimination isn’t just in the acting industry. It’s in all industries, but Ford believes that Hollywood needs to take the lead to start showing people of all abilities doing different jobs, especially because children see it and believe things about themselves and their potential career paths based on how people like them are portrayed.

Recently Ford decided that he wanted to help disabled actors get ahead. “It’s expensive to be an actor. You need classes, headshots, demo reels, memberships, etc. If I could help alleviate those costs, it would give them a chance.” 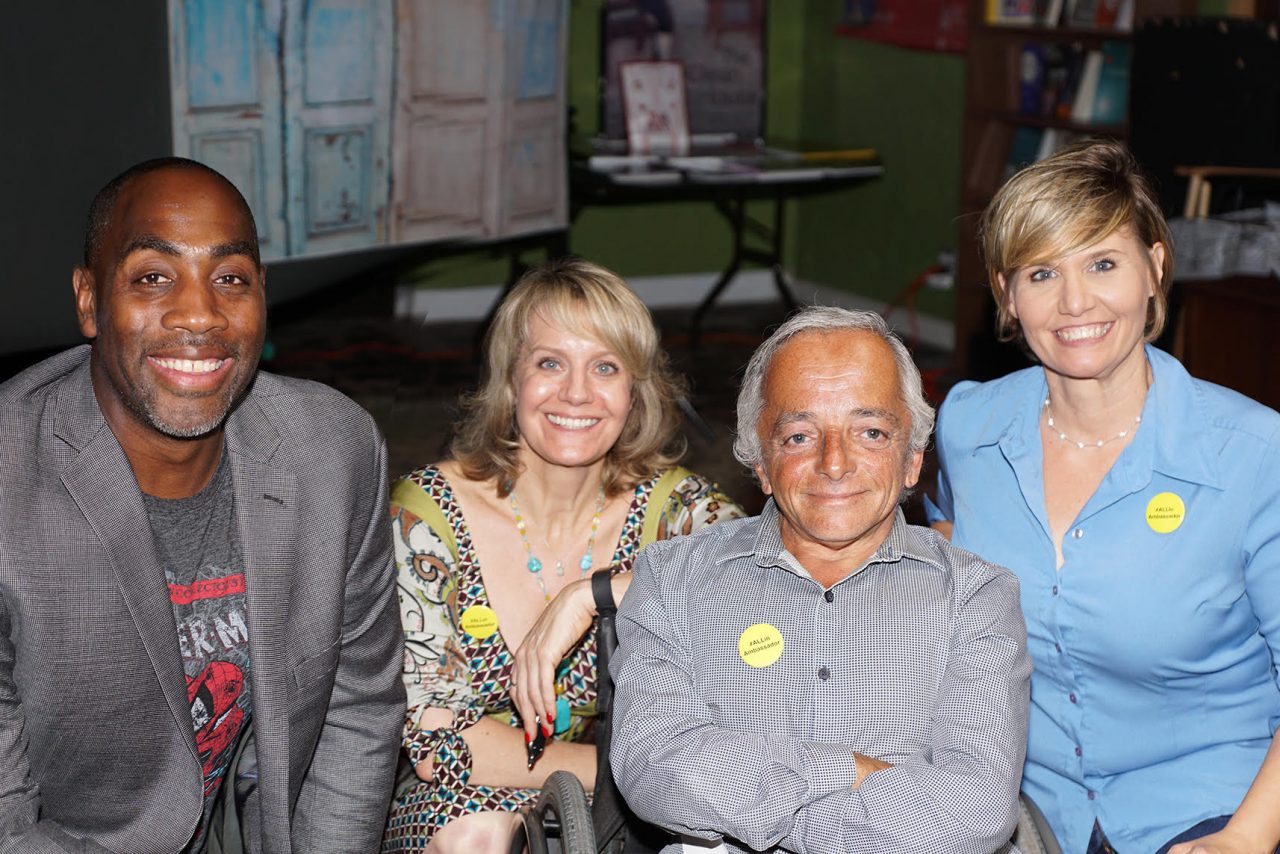 In the fall of 2018, Ford teamed up with actress and disability advocate Eileen Grubba to hold the first free workshop for 20 people. Photographer Peggy Warny joined them to teach how to get the perfect headshot and provide a free headshot to each attendee. 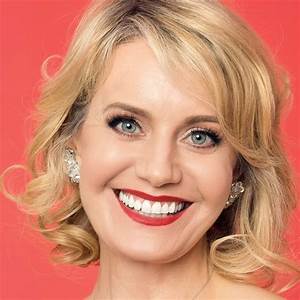 Eileen Grubba is an #ALLin Ambassador

Ford, Grubba, and others are part of the #ALLin Movement to include disabled people in all industries. “We’re all in to make a change. I don’t want any kid to sit in a hospital watching TV and think, “I don’t see anyone like me. How do I fit in?” 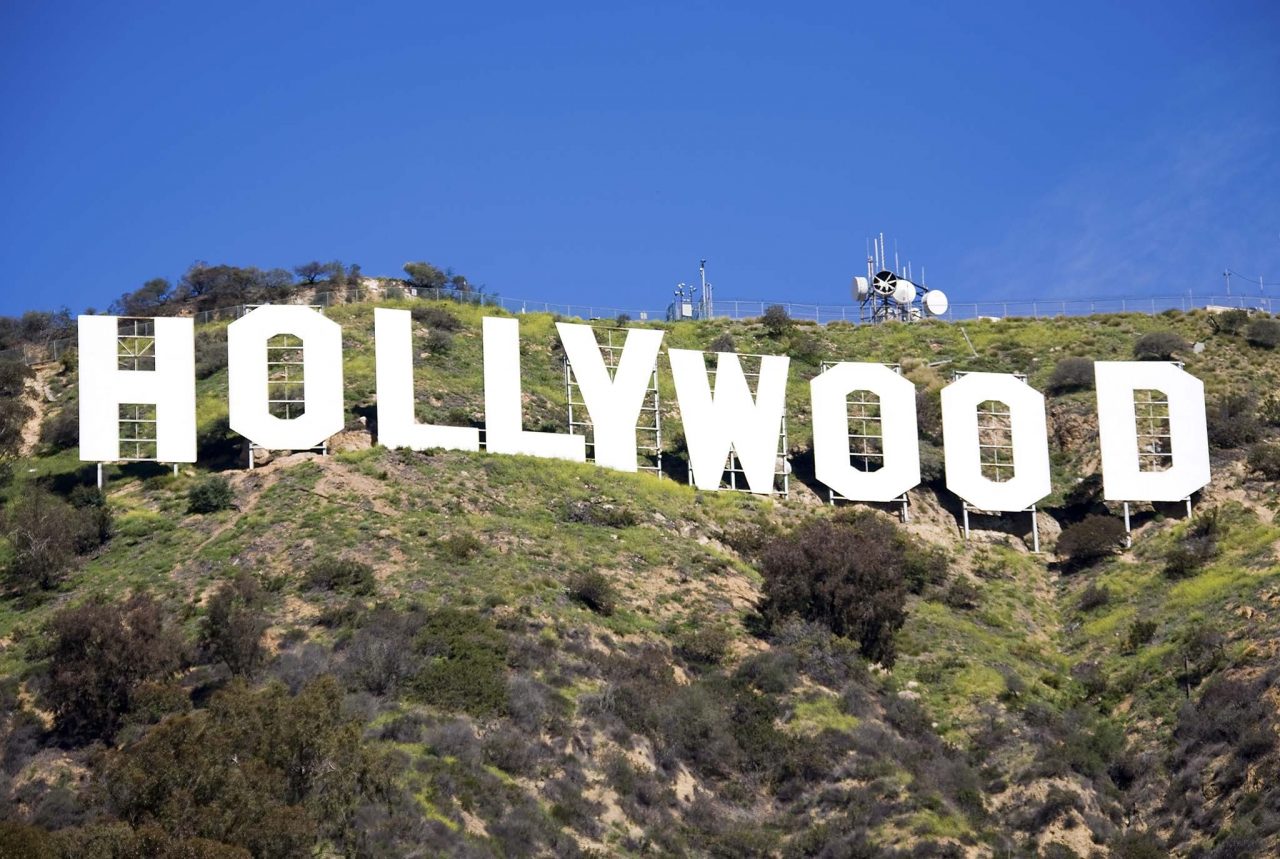 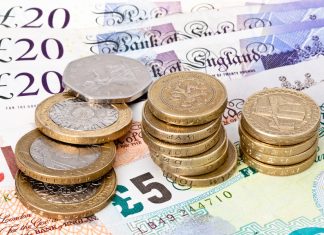 From Citizens Advice 36 million Brits targeted by a scammer so far this year More than two thirds of adults (36 million) have been targeted by...

GUIDANCE TO HELP YOU NAVIGATE THE CURRENT SOCIAL CARE SYSTEM

THE WORLD OF UNPAID CARERS – BUT WHO CARES?