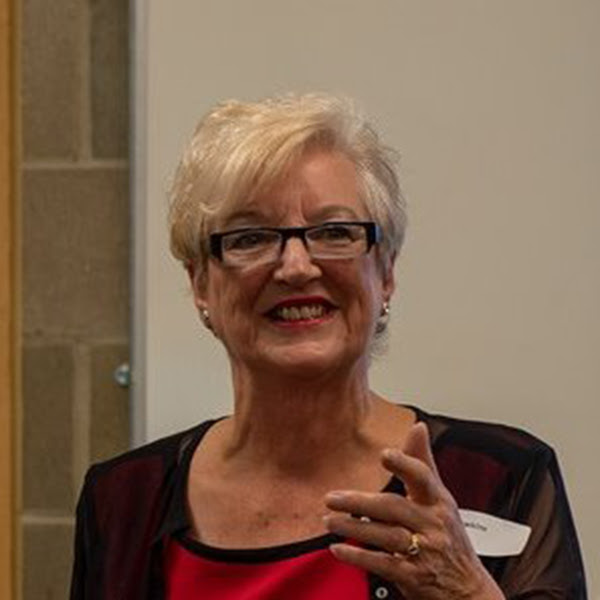 Networking has been around forever. Early homo sapiens understood that together survival was more likely. Literally.

A tribe could more easily defend itself from predators. A tribe could hunt more effectively. A tribe generally was better than going solo. Today we don’t struggle so much with predators or go hunting. Aside from a pub fight or going to the supermarket. But in our new world of technology and the knowledge economy, networking is more vital than ever. 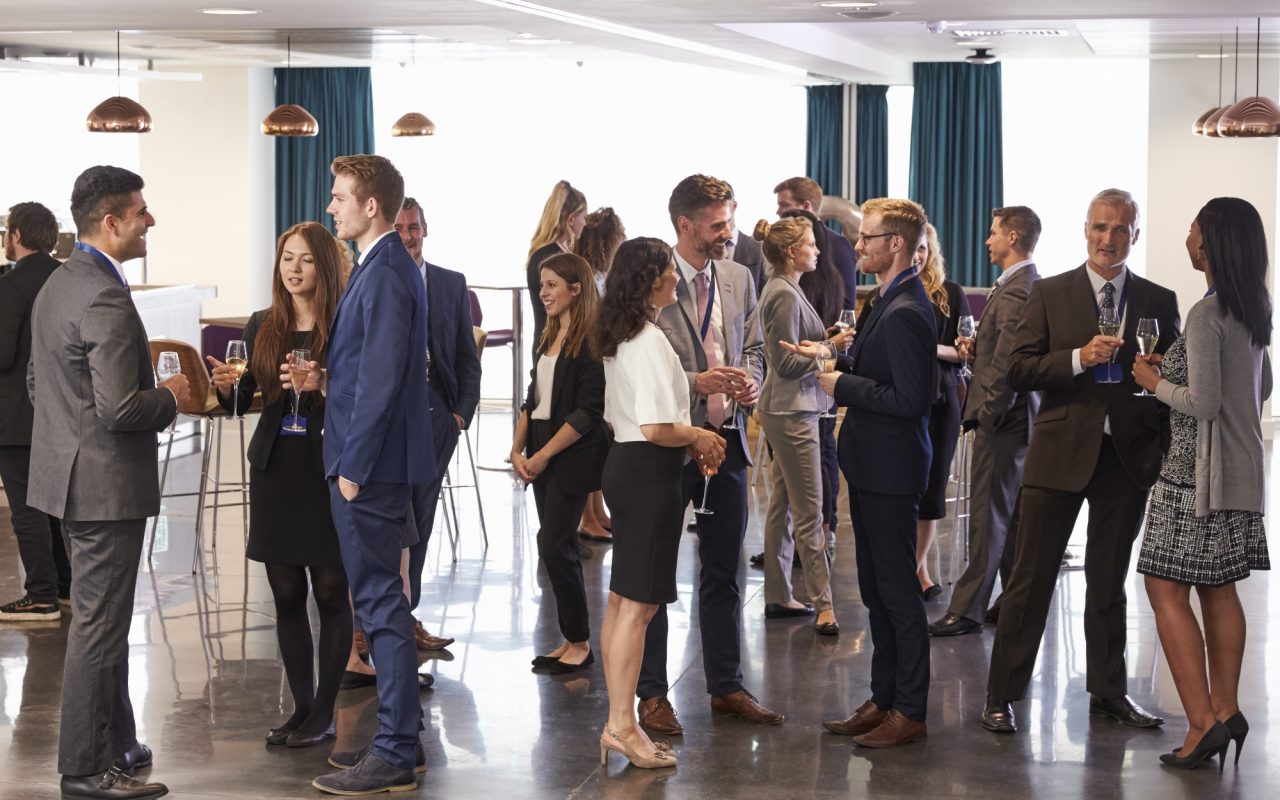 Unfortunately some people have tarnished the reputation of such events. They think turning up, giving out loads of business cards, and pitching their product/service is appropriate. Let’s be clear. This is not effective. For the business owner and for the customer and for the overall problem being solved. 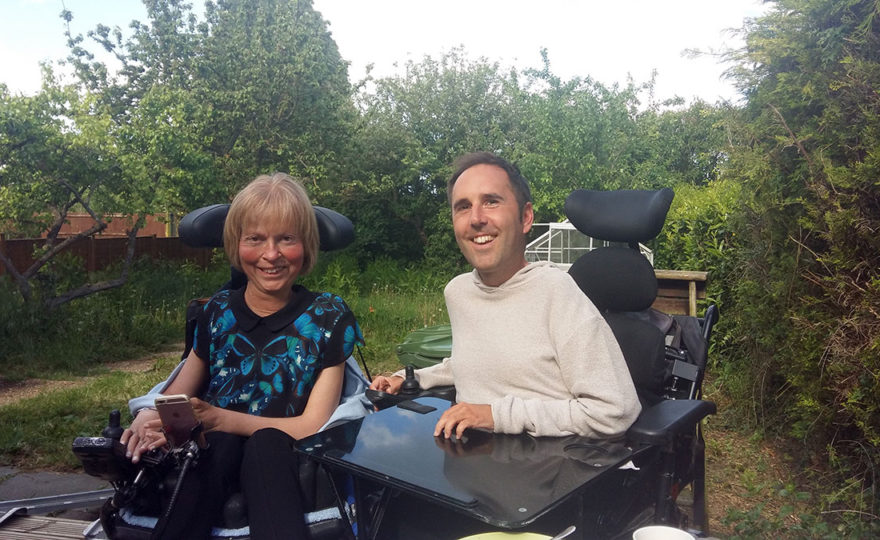 Soon after I started blogging, I met Ann Hawkins. Just like me she was using blogging, social media and tribes to change the world.

I was asked to speak at her Cambridge event for local small business owners. It was my first taste of what in person networking should look like.

Everyone wanted to help each other. No agenda. No caveats. No conditions. Yet everybody’s business benefited. Amazing! 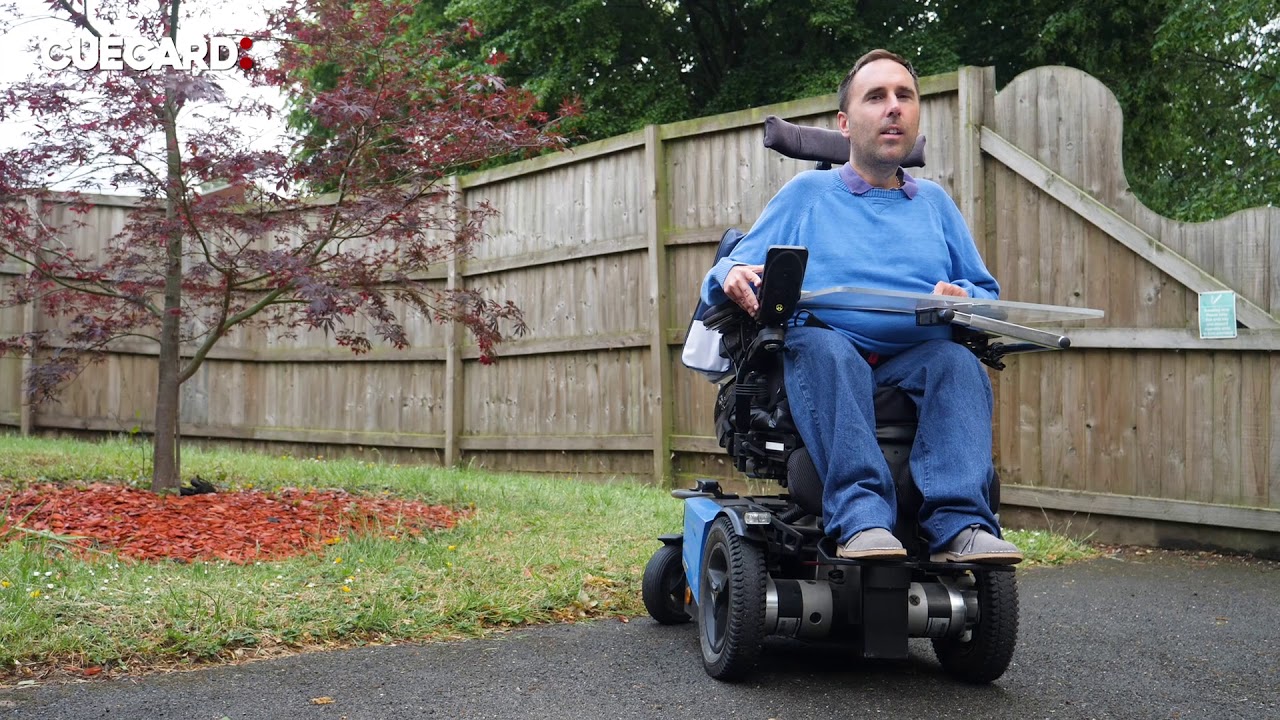 Since then Ann has used these win:win networking moments, online and offline. 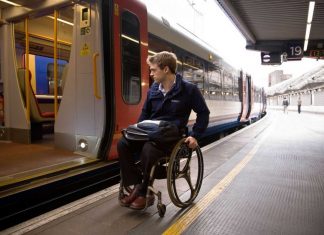