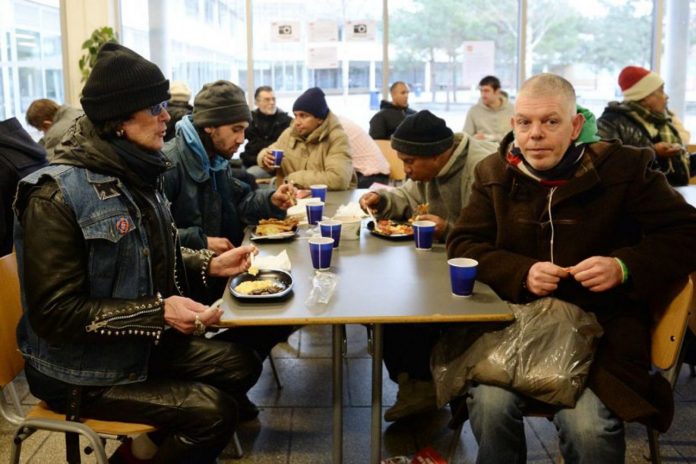 During the winter months our thoughts increasingly turn to those who are sleeping rough. Freezing temperatures and darker evenings make people who are homeless even more vulnerable than usual. 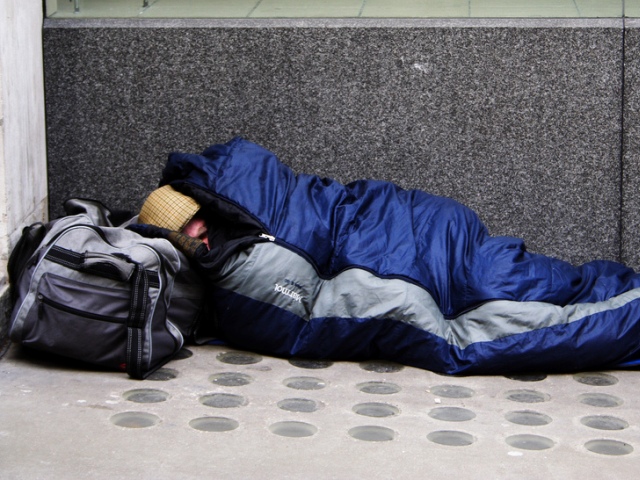 Meanwhile, the recent festive holidays have filled our TV screens with idyllic images of domestic warmth – drawing an even sharper contrast between rough sleepers and those of us lucky enough to have a roof over our heads. We hear their stories thanks to the tireless work done by homeless charities to help them and highlight their plight. Many of the hurdles they face during their day-to-day lives are things the rest of us take for granted. 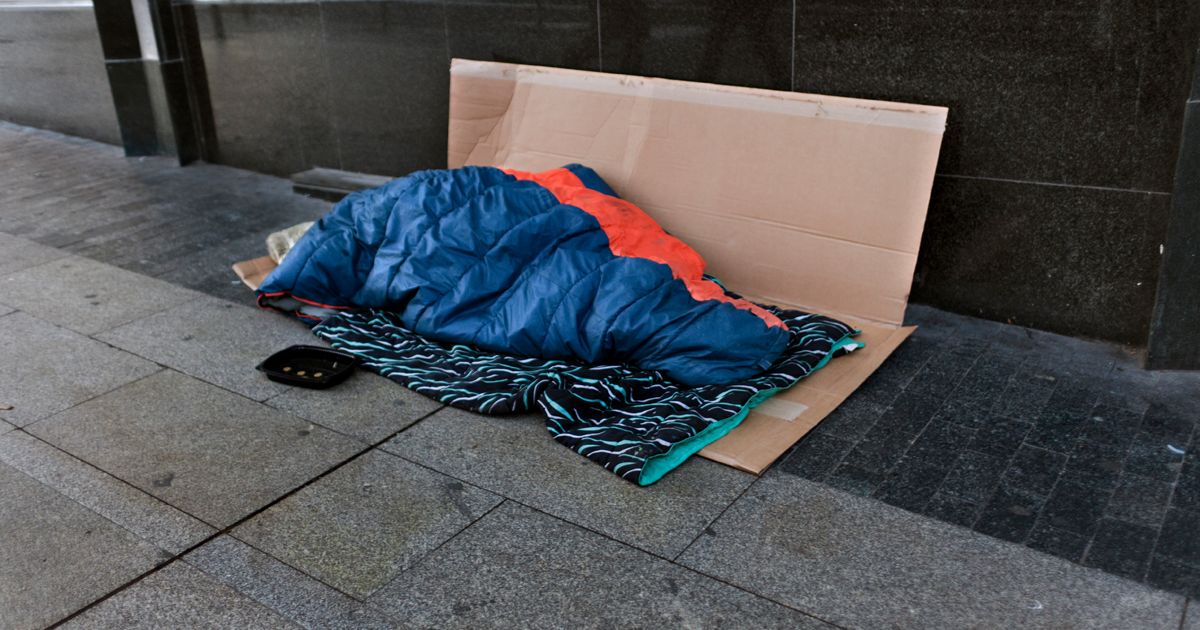 “I was living in a shared flat in Hounslow, working as a construction labourer, but I didn’t get paid for the work I did and I ended up on the streets. I headed into central London to try to find shelter and work. At night I looked for somewhere safe to sleep – passages that were well-lit or places that had CCTV. It was a difficult time, it was winter and really harsh. I survived on charity food handouts. All I had was my mobile phone, which was my only lifeline.” 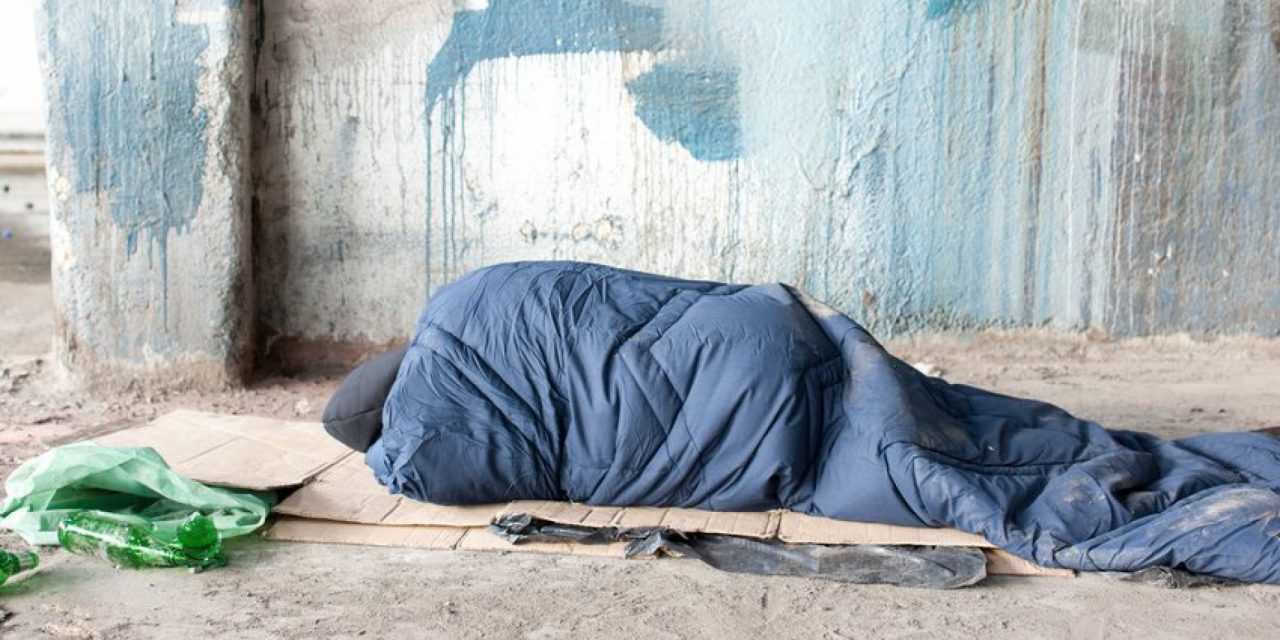 “I’d been sleeping rough for a couple of months when Crisis at Christmas arranged for a place for me with Caritas Anchor House, a residential skills centre in Canning Town, East London. The staff there were able to help me resettle and put my life back together. I had a case worker who worked hard with me to get all the right documentation I needed to find work. She helped me reapply for my ID, which I lost sleeping rough, and obtain a national insurance number, which took a month chasing.

I was able to use the Caritas address and supporting statement to apply for my first bank account. Without a bank account you can’t get a proper job with a legitimate company. I found that out the hard way.” 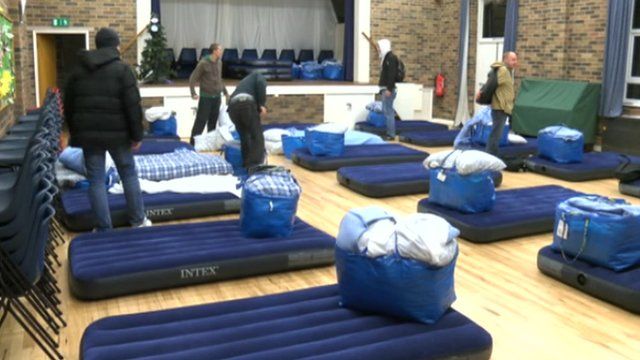 “They also helped me put together a CV and arranged some new clothing for interviews. Eventually I found work through another charity called ‘Only a Pavement Away’, which helps homeless people to find jobs in hospitality. They set up an interview with the Ivy Collection.

I did a trial shift with them, which went well, and I began working full time in March. For the first six months I was a Kitchen porter, but I’ve recently been promoted to the position of commis chef and I’m currently doing lots of kitchen work, especially pastry preparation. The days can be long but it’s rewarding. I still recall the satisfaction I got looking at my bank balance the first time my wages went into my account.

I also have a place of my own now – a houseshare in East London. My aim is to move up to sous chef next and eventually head chef – I’m ambitious and I want to return the faith everyone has shown in me.”

HSBC UK is working with local housing and homeless charities to provide a bank account to people without a fixed address., helping to break the cycle of financial exclusion. To find out more about this, and what else HSBC UK is doing to support local communities visit: 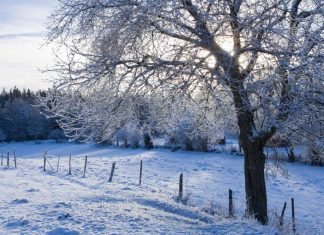 From the 'Mental Health Foundation' "We are proud and excited to announce that have launched the Foundation's new strategy for 2020 Making Prevention Happen. Prevention of poor...