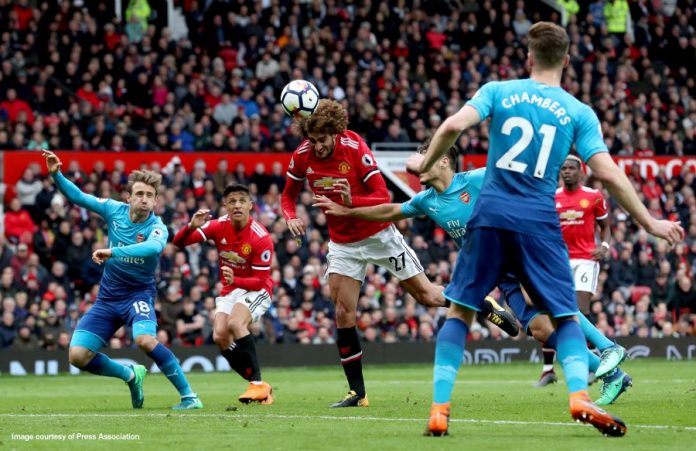 The Professional Footballers’ Association (PFA) is setting up a new taskforce to further examine the issue of brain injury diseases in football.

The PFA has been criticised for a lack of support by families of ex-players who have died of, or have dementia.

It is understood it plans to speak to ex-Blackburn forward Chris Sutton, whose father, Mike, has dementia. 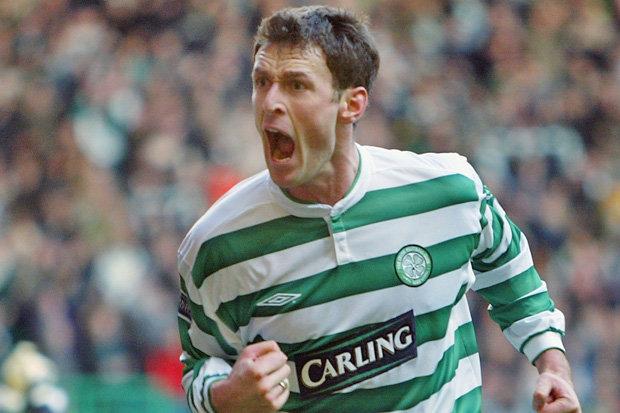 Chris Sutton in his playing days

The union will also engage with Dawn Astle, the daughter of former West Brom and England striker Jeff Astle.

Neuropathologist Dr Willie Stewart said Astle died of a brain condition normally linked to boxers, and that it was caused by heading footballs. 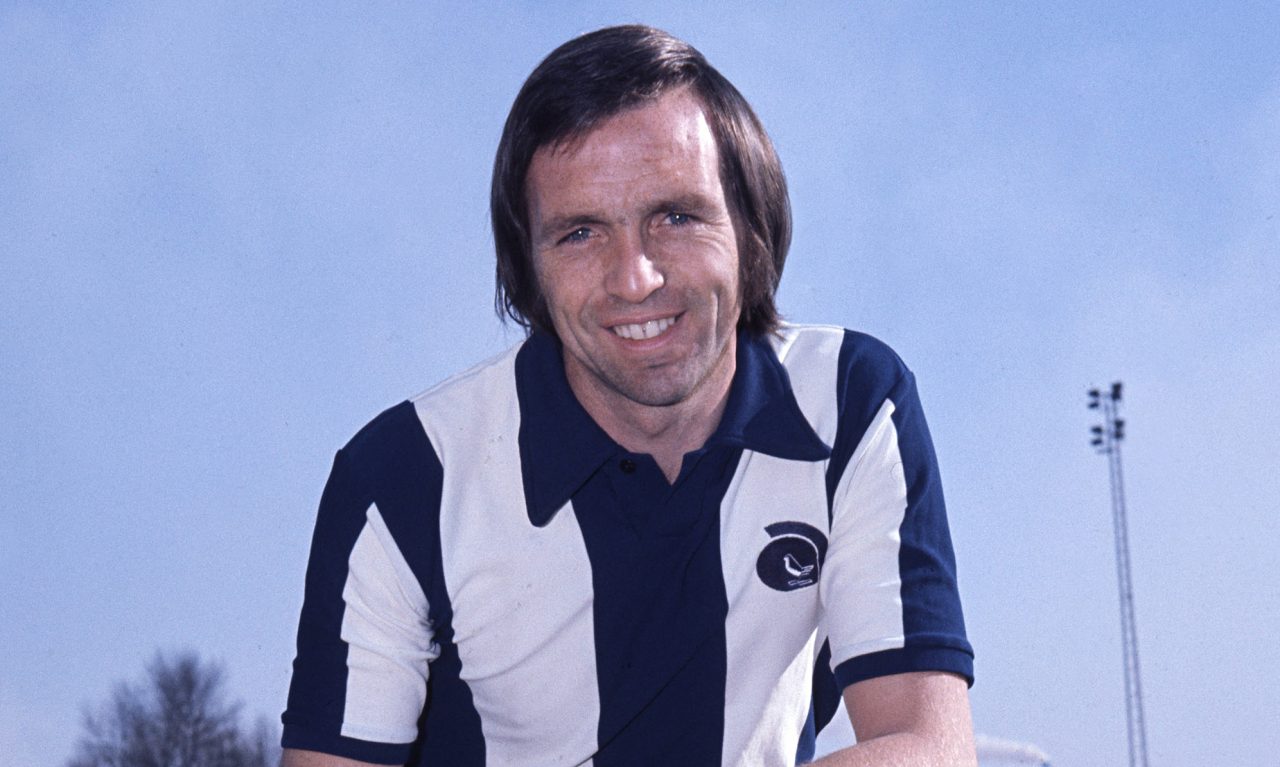 Stewart’s research into the issue, which was commissioned by the PFA and the Football Association, found that former footballers were between two and five times more likely to die from degenerative brain diseases.

The PFA said on Tuesday that it would continue to fund Stewart’s research at Glasgow University.

On Wednesday, it said members of its new Neurodegenerative Disease Working Group (NDWG) “will be invited personally and are not yet confirmed” and added that the taskforce would “ensure a more holistic support system is available for former footballers and their families”.

“By establishing this advisory group, we hope to give the people most affected a strong voice in how the PFA supports former players and seeks to protect current players,” the union said.

The introduction of a taskforce comes amid criticism from the family of 1966 World Cup winner Nobby Stiles, who said football needs to “address the scandal” of dementia in football.

The ex-Manchester United and England midfielder died in October, aged 78, after suffering from dementia and prostate cancer. 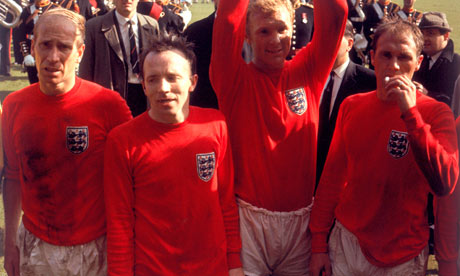 Stiles is one of five members of England’s World Cup-winning squad to have been diagnosed with a brain injury disease.

Speaking to BBC Radio 5 Live, Sutton, whose father played for Norwich, Chester and Carlisle, said: “Not enough is being done and the players of Nobby Stiles’ generation aren’t getting looked after well enough. It’s as simple as that.

“It’s not just the dementia sufferer, it’s actually the effect that has on the families.

“I know only too well the effect it has had on my mother.”

Lawyers are asking to hear from former players who want to take legal action against football and other sports regulators “with respect to brain injuries caused by contact sports including football”.

The move would be similar to the class action taken by NFL players in the United States, where they sued the sport for £700m because of the brain damage they suffered from concussions.

The legal team bringing the action features personal injury specialists John Foy QC and James Byrne, plus sports lawyer Nick de Marco QC, who said: “The litigation is still in its early stages and we still want to hear from professional sports players.

“Nonetheless, the stories emerging tell us of a pattern of silent suffering caused by life changing and sadly often fatal brain injury conditions, that underlines that this is a serious endemic issue.

“The science proving the link between repeated blows to the head and brain injury has been around for many years, a key question the courts will be interested in is whether football, and other contact sport regulators, have taken timely and proper steps to prevent the injuries we are seeing.

“By bringing this case we hope, not only to provide our clients with adequate compensation to pay for the future medical treatment and care they will inevitably need, but also to bring about much needed reform to protect all players in sport, whether amateur or professional, adult or child.” 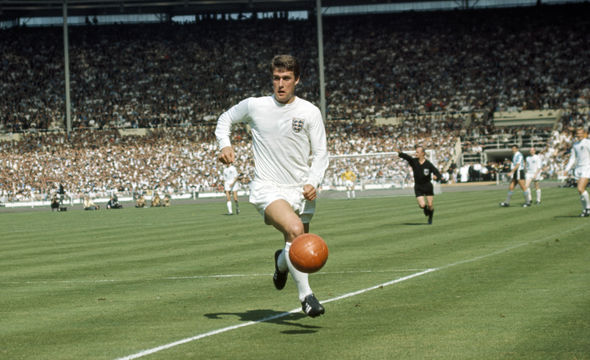 Hurst, who wants to donate his brain to dementia research, believes links between heading and dementia are “more than a coincidence”.

But the medical chief of the world players’ union said more “robust” evidence of a link between heading and dementia is required before football can introduce training restrictions at the professional level.

“You could look at some of the games I played in where I hardly headed the ball, but it’s the practice,” Hurst said.

“We’d play head tennis in the gym and then you get on to the field and you’d practise what we were well-known for at West Ham, which was the near-post crosses and the near-post headers. That could be 20 minutes, half an hour.

“So the enormous amount of practice of heading the ball is probably more detrimental to players than in a match.”

Dr Vincent Gouttebarge, the chief medical officer at world players’ union Fifpro, said: “We need to have more robust evidence in order to make a decision.

“I know in the UK you have referred to the very good study from Professor Willie Stewart, but I looked at the study again this morning and I didn’t see the words ‘heading’ or ‘concussion’ mentioned one time in this study.

“Based on that study a lot of media in the UK made the conclusion that heading the ball or concussion lead to dementia, and I don’t think this is a very thorough conclusion.

“I don’t think we have the scientific evidence with this study that there is a causal relationship between heading the ball, concussion and dementia.” 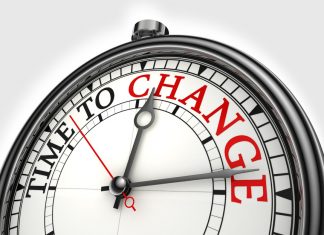 From 'time to change' As we enter a new year and a new lockdown, now's a great time to check in with the people around...

READING YOUR POEMS FOR THE CHARITIES