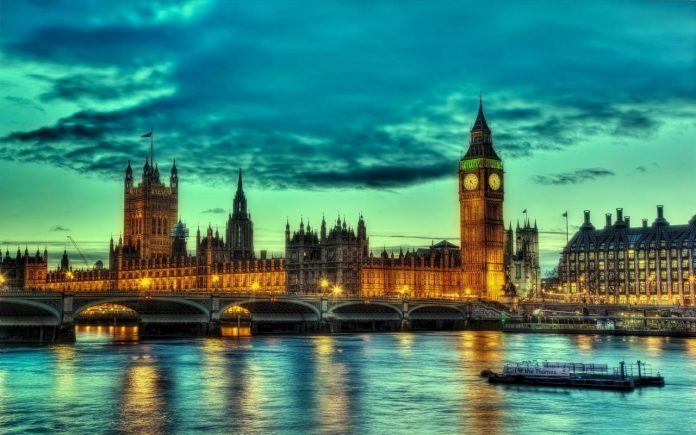 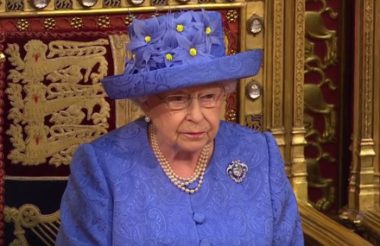 On the 12th May the Queen announced two significant new pieces of legislation for the charity sector, as she outlined the government’s policy priorities for the coming year.

In a speech in the House of Lords, the Queen confirmed plans to roll out the Dormant Assets Bill and Charities Bill.

She said: “Legislation will support the voluntary sector by reducing unnecessary bureaucracy and releasing additional funds for good causes.”

The Queen’s speech, which is written by the government, normally happens once a year, but it has been delayed after Brexit and the pandemic. The last Queen’s speech was in late 2019 and enabled Boris Johnson to set out his agenda one week after winning the general election. 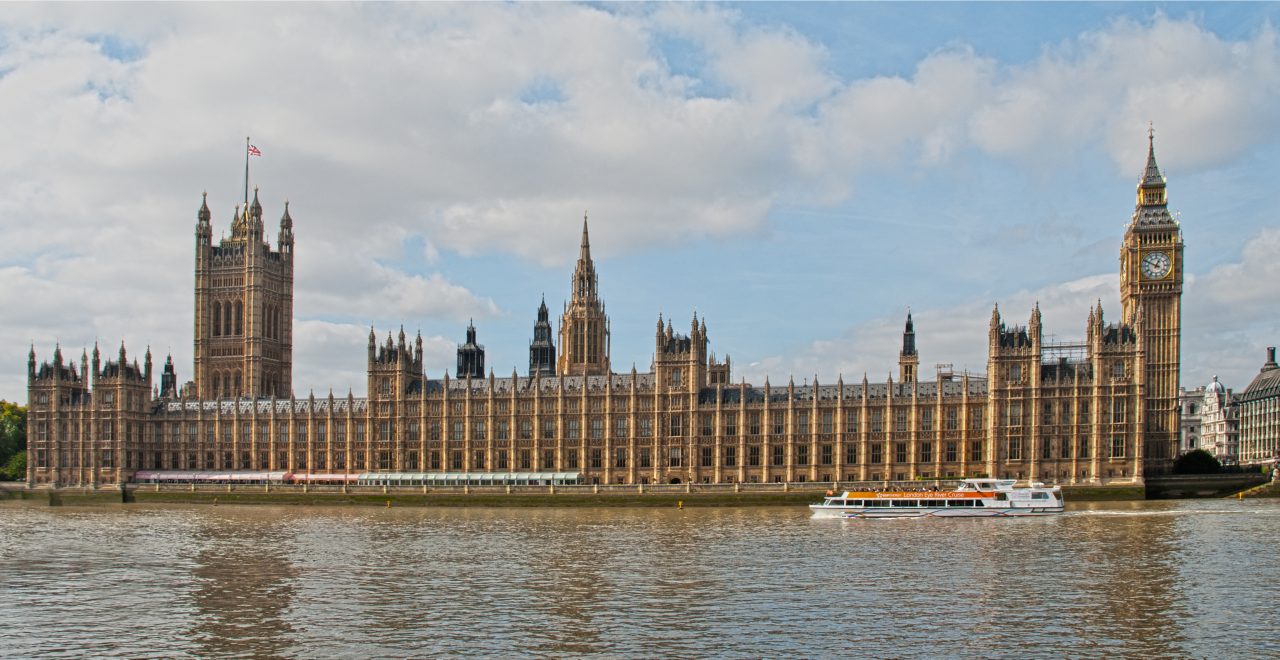 The purpose of the Charities Bill is to address a range of issues in charity law “which hamper charities’ day to day activities”.

This will be achieved by implementing the majority of the recommendations in the Law Commission’s 2017 report Technical Issues in Charity Law, according to a document published to accompany the Queen’s speech.

The main benefits of the bill would be “removing inappropriate burdens while safeguarding the public interest in ensuring that charities are properly run.”

The document adds: “Charities currently face unnecessary administrative and financial burdens because of inefficient and unduly complex law” and that the bill will help charities consolidate and restructure by simplifying a number of relevant processes, reducing costs and saving time for charities. 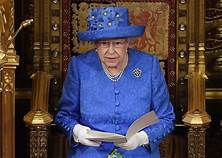 It adds that it will make charity regulation more effective and make the legal framework easier to navigate.

This should enable charities “to use their money and resources more effectively to promote their charitable causes”.

It will provide “a rebalancing of regulation” – by enabling trustees to run charities effectively, “whilst ensuring that there is proper oversight and ensuring that the law works better for the entire sector”.

The main elements of the bill include changing the law to help charities amend their governing documents more easily with Charity Commission oversight where appropriate and increasing flexibility for charities to use their permanent endowment, with checks in place to ensure its protection in the long term.

It will also remove legal barriers to charities merging, “when a merger is in their best interests”.

Chris Walker, policy and public affairs manager at NCVO, said these recommendations will help simplify the law in a number of areas.

He said: “The Law Commission recommendations will help simplify the law in a number of areas, making it easier for charities to make the most of donations and reducing bureaucracy and legal complexity for trustees. This will free up charities to work on the major challenges they face, not least in supporting a recovery from the pandemic.

“We look forward to seeing this legislation being taken forward, and for these long-awaited changes to make it to the statute book.” 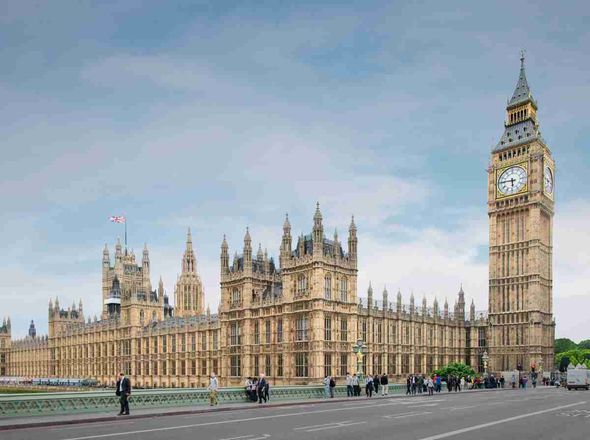 Aarti Thakor, director of legal and accountancy services at the Charity Commission, said: “The proposed changes to charity law will make life simpler for trustees. When enacted, they will ease some of the regulatory pressures, reducing unnecessary bureaucracy and enabling charities to deliver greater impact for the people and causes they are set up to support. Given the additional pressures placed on trustees during the pandemic, this is especially welcome.

“We have been working closely with charities and their representative bodies, the Department for Digital, Culture, Media & Sport (DCMS), and the Law Commission, to bring these changes forward. This follows extensive consultation over several years. We are now preparing to implement these changes, and look forward to doing so subject to the approval of Parliament.”

The Dormant Assets Bill will unlock around an additional £880m for social and environmental initiatives across the UK.

This bill will apply to the whole of the UK, but the parts about how money is distributed will only apply to England.

The bill will expand the Dormant Assets Scheme into the insurance and pensions, investment and wealth management, and securities sectors.

Over the last decade, the scheme has unlocked more than £745m for social and environmental initiatives from dormant bank and building society accounts.

This includes releasing £150m to help charities, social enterprises, and individuals during the Covid-19 outbreak. 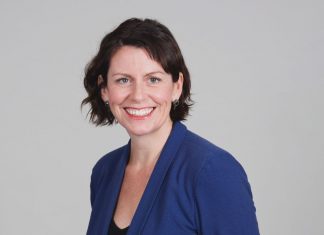 During Blood Cancer Awareness Month, we are working to improve awareness of leukaemia to save lives and improve survival. And we need your support! Many people don’t...

SCHOOLS IN ENGLAND FORCED TO CUT SUPPORT FOR ‘SEND’ PUPILS

SCHOOLS IN ENGLAND FORCED TO CUT SUPPORT FOR ‘SEND’ PUPILS