We will shortly begin to publish your thoughts on the SEVEN questions shown below. But we still want to hear from you. Our final dossier will be sent to Boris Johnson (and the Department for Work & Pensions) with the request that Government should listen to the voices of a huge but largely forgotten minority.

We will ask for answers and we will be persistent!

Would you please, therefore, join with us while we collect as much information as possible to put before the Department of Work & Pensions. We have asked Ministers, MPs, Charity Executives, Union Leaders, Businessmen, Journalists, Clergy, Campaigners, Carers and those who they care for the following questions and we will publish their answers. 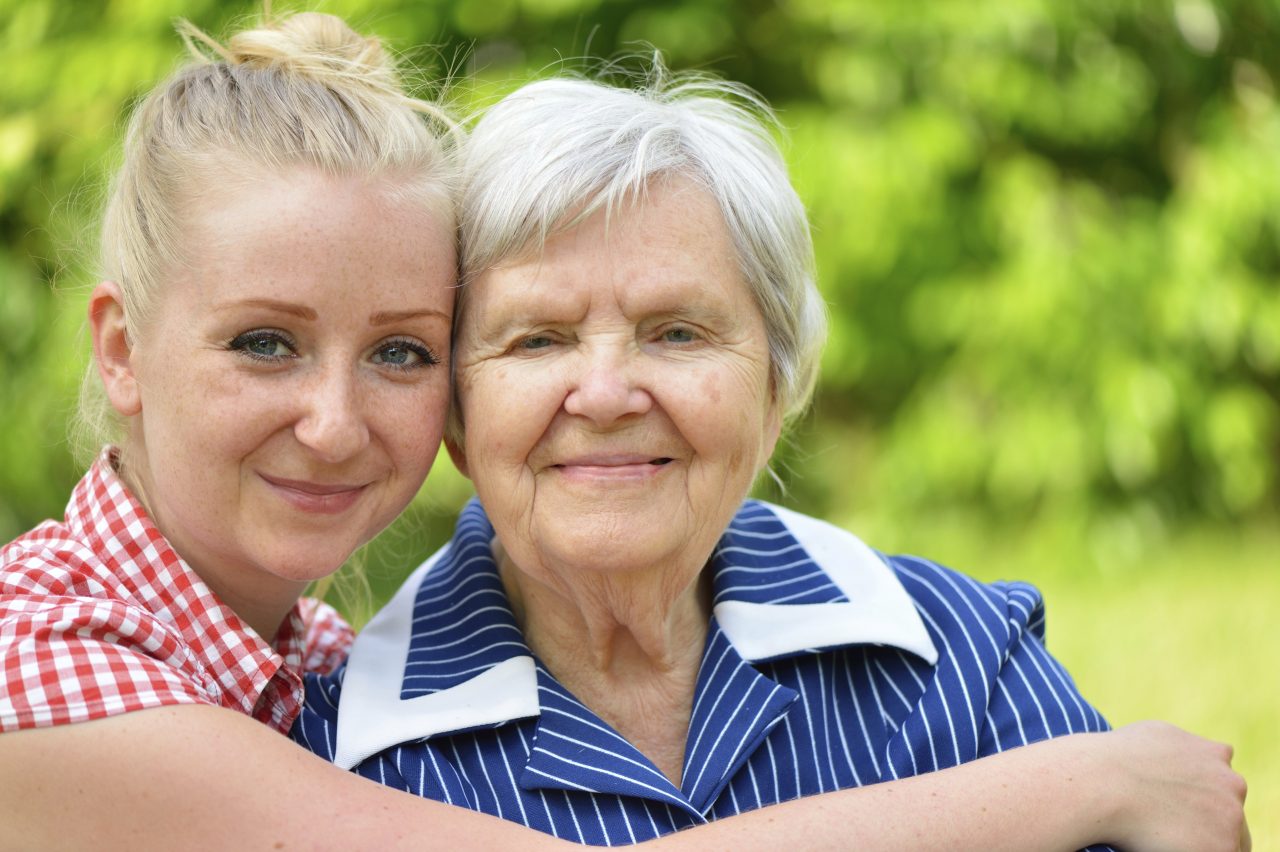 So could you please give us YOUR answers to the following 7 questions?
info@disabilitytalk.co.uk
Q1) There are an estimated 13 million+ unpaid carers in the UK. Do you feel they are a largely forgotten section of our society?
Q2) What could Government do to improve their standing in the community .. and also to acknowledge their worth to the country?
Q3) It is calculated that each year they save the treasury £135bn. Do you think a proportion of that could be returned to them to make their life(s) easier?
Q4) Approximately 1.3 million claim ‘Carers Allowance’. This currently stands at £67.60pw and is only paid to those who care for over 35 hours per week. That works out (maximum) at £1.93 per hour! Do you feel that this should be increased to at least the minimum wage?
Q5) And Carers Allowance is only paid to those earning (after deductions) less than £128 pw. Should this be increased?
Q6) A large number of unpaid carers are exhausted and need respite breaks. If their GP was to certify that this was necessary should the Government provide a fund to assist with this?
Q7) What other measures could Government take to ensure a more bearable life for unpaid carers?
info@disabilitytalk.co.uk 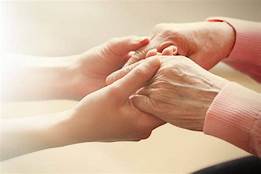 Local authorities across England need to ensure Disabled people are at the heart of how their services operate, so nobody in their community is...