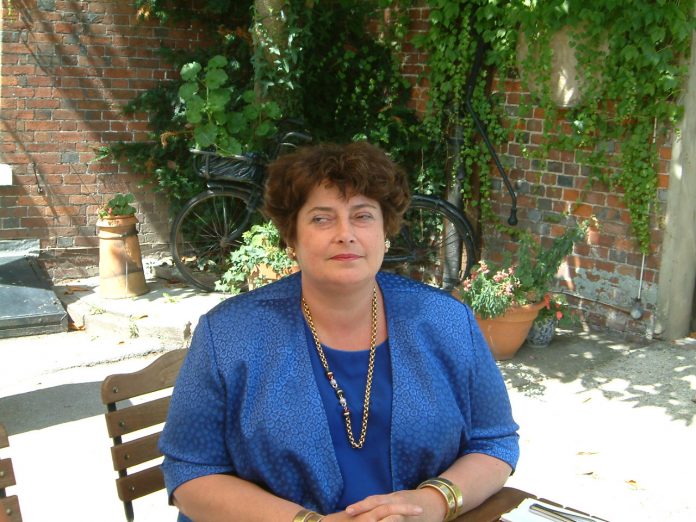 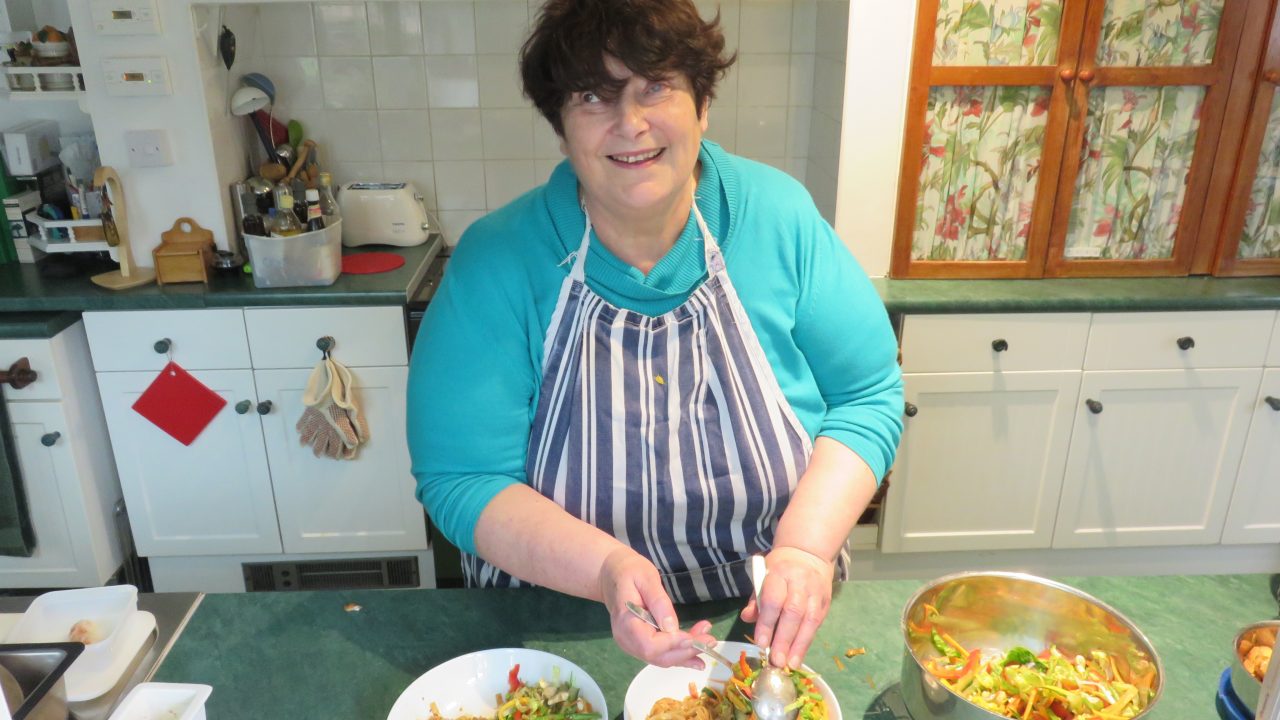 Penny Melville-Brown won an international prize to cook around the world and commemorate her 19th century Royal Navy predecessor, felloe blind traveller James Holman.   Her new book tells the unique story with pace and energy.   Alongside cooking with professional chefs and home-cooks (sighted or not), she explores individual challenges such as Motor Neurone Disease (MND or ALS) and autism in Virginia Beach, albinism in Malawi, blindness in America, Australia, China, Costa Rica and the UK.   She shares her learning and over 100 recipes (with links to over 50 demonstration videos) plus practical insights into living with disability and surviving a near-death experience.   “A cook’s tour: Baking Blind goes global” is now available worldwide on amazon and Kindle – it’s far more than just a cookbook. www.pennymelvillebrown.com 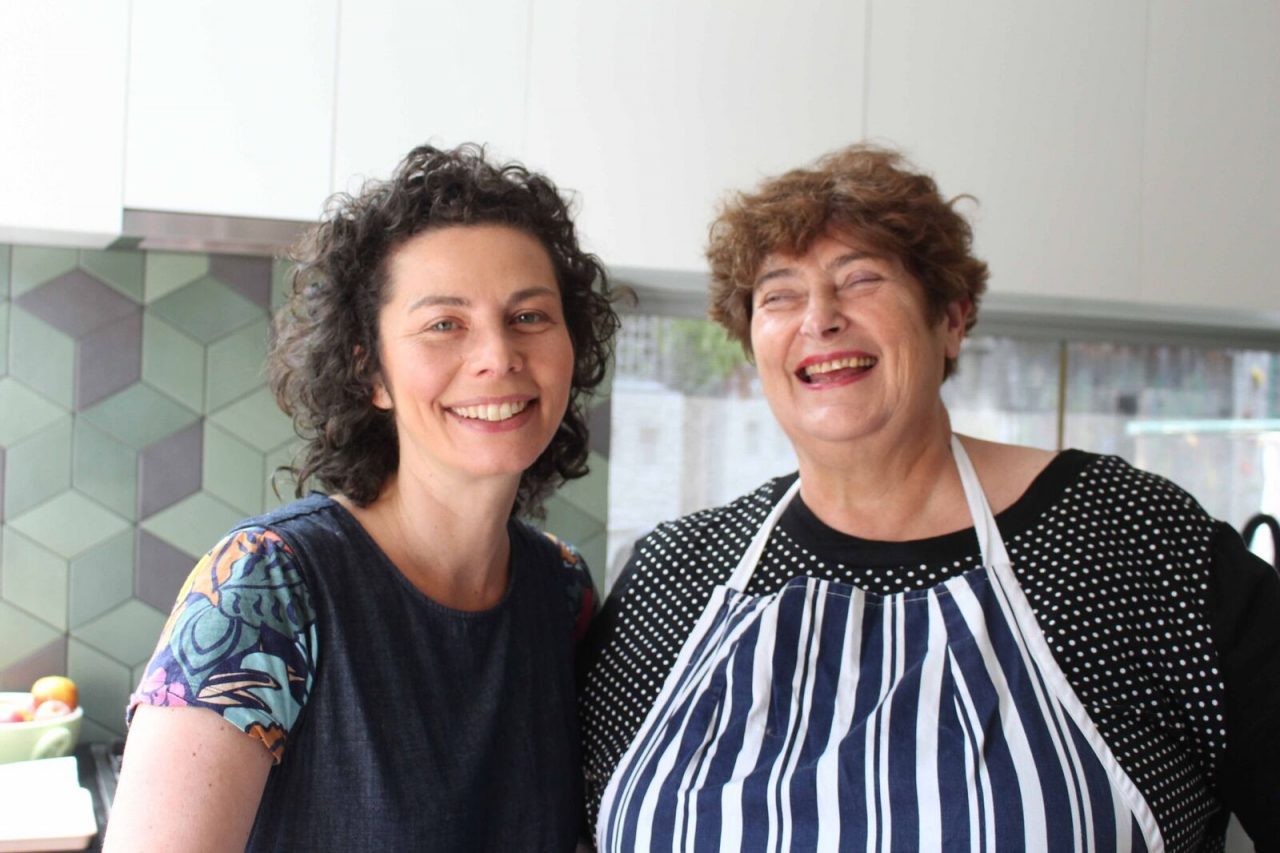 “I’m so lucky to have had amazing experiences, “Penny said, “Since leaving the Royal Navy due to blindness, I’ve spent over 20 years supporting other disabled people back to work but this was my first chance to share the experiences of others across six continents.   I also managed to cook along the way but those experiences were outshone by the people I met: their courage and generosity, their determination to succeed and face life with a smile.   There are lessons and recipes for everyone and, if this blind cook can do it, so can you.”

But this isn’t just a cookbook with authentic world recipes.   Penny’s account describes subsequent months of hospitalisation, weeks of intensive care as she struggled to recover from near-death in a car accident.   She survived to tell this part of her tale about the challenges of returning home, undaunted and motivated to resume a life with meaning and fulfilment.

“From the start, my goal was to showcase the capabilities and achievements of disabled people world-wide,” Penny explained, “Cooking was the perfect medium: its central to life for everyone, everywhere.   Many of the chefs and cooks were nervous about a blind cook.   But having a little knowledge, some basic skills and bags of enthusiasm broke through their fears.   We became colleagues doing a job together and there was no stopping us.   If only we could do the same in every walk of life and work.   I hadn’t anticipated that, by the end, I’d be coping with more disabilities but my naval training helped and I’m still alive and kicking.” 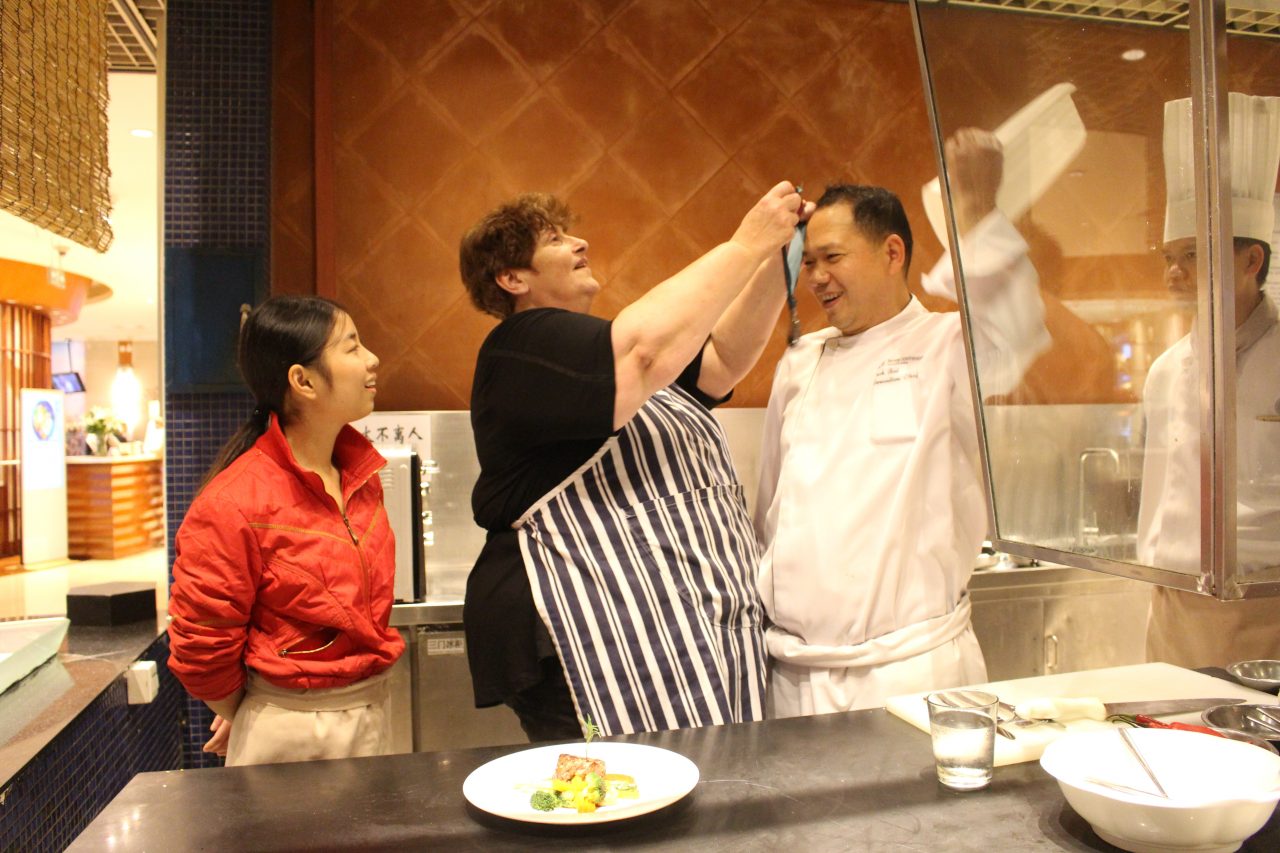 The military theme permeates the book.   Penny recognises that the coincidence of sharing naval backgrounds and even the same medical condition may have given her the edge in winning the Holman prize run by San Francisco’s LightHouse for the Blind honouring her 19th century predecessor: fellow blind naval traveller, James Holman.

While her story reveals an irrepressible personality, Penny ‘s book shares the voices of many remarkable people she met.   “Hot rock” chefs were de-bunked by Luis in San Francisco and Jo in Virginia Beach revealed the art of her US Navy husband’s graceful death.   The young blind women in China were determined to fulfil their career ambitions, echoed by Costa Rican counterparts.   Rock-star Madonna supported the feature film of Malawian albino musician Lazarus while Silicone Valley’s Jennison champions his Global Accessibility Day.   There are many other exceptional individuals whose own words offer insights into their lives.

Noam Kostucki, fine dining restaurateur, author and entrepreneur from Costa Rica, spoke about Penny: “She is a force of nature and I am blessed to have worked with her.   I feel that her magic dust rubbed off on me, and whenever something feels impossible, I remember how she made her crazy dream come true.” 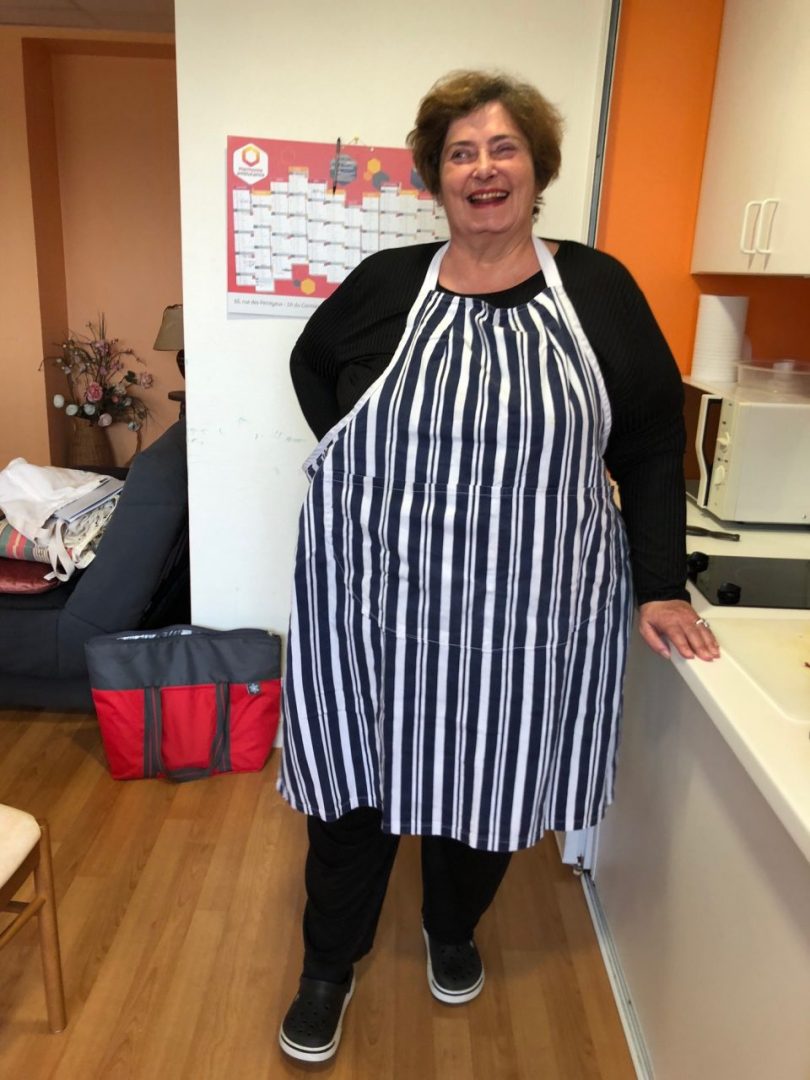