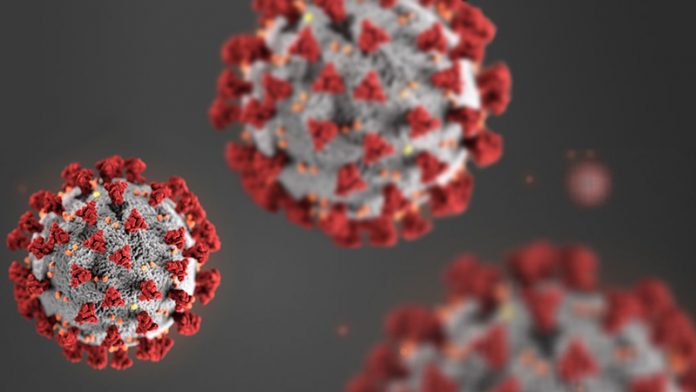 The caretaker at a charity has successfully claimed that long COVID is a disability.

In a landmark ruling, thought to be the first of its kind in the UK, Terence Burke has been given permission to bring a case of disability discrimination against his former employer.

An employment tribunal in Scotland found that coronavirus had left him with “substantial and long-term” side effects. 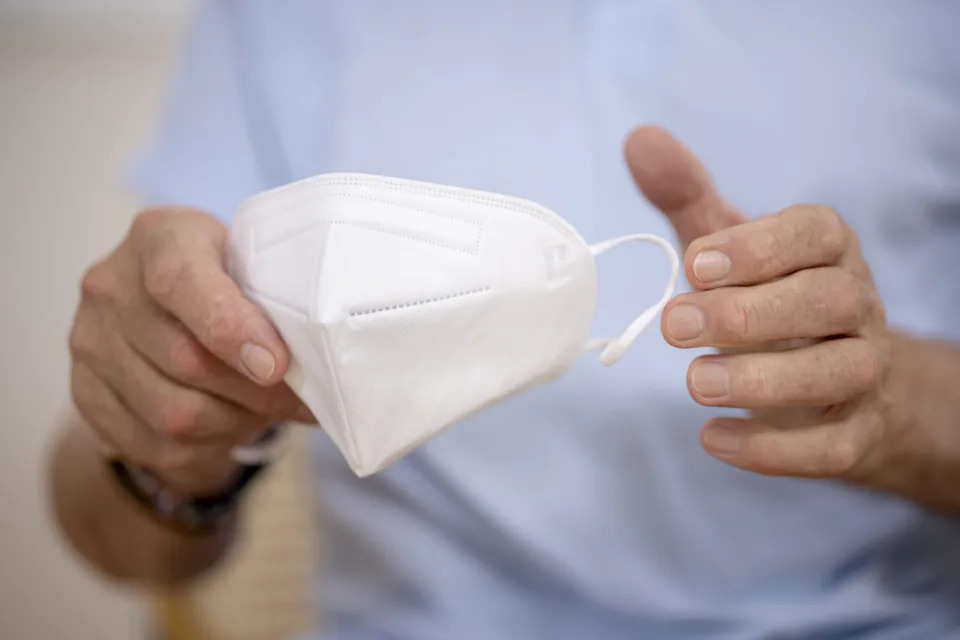 It heard that Mr Burke took sick leave from work because he struggled to complete simple household chores and even missed a family funeral because of his extreme tiredness.

He was later sacked after he was so exhausted he was unable to turn up for work for about nine months, the panel was told.

Following the conclusion of a preliminary case to determine if he was legally disabled, Mr Burke’s lawsuit against charity Turning Point Scotland can now proceed to a full hearing.

The tribunal, held remotely in Scotland, heard that Mr Burke had worked as a caretaker for the charity, which provides services to those with learning disabilities people who are homeless, since April 2001.

He and his wife contracted COVID-19 in November 2020 and he did return to work up until the point he was sacked.

The tribunal heard his symptoms were “very mild at first” and “flu like” during his self-isolation period. However, he then developed severe headaches and fatigue.

Mr Burke told the tribunal he would need to lie down after getting dressed in the morning to rest from “fatigue and exhaustion” and could no longer walk to the shop at the end of his road to buy a newspaper because it became too tiring.

He also suffered joint pain in his arms, legs and shoulders together with a loss of appetite and lack of concentration.

His sleep pattern was also “wrecked” because he would often drift off in the middle of the day or while watching TV.

The tribunal heard he did not feel well enough to socialise or attend important events such as his uncle’s funeral in December 2020 because of fatigue and headaches “which was very much out of character for him”.

His daughter, Tressa Burke, chief executive of the Glasgow Disability Alliance charity, told the tribunal her father was “fatigued for months”, had no appetite and lost weight.

In August 2021, Mr Burke was sacked on ill health grounds after he had not been to work for nine months, with sick notes being extended by his doctor throughout that period.

His dismissal letter read: “It is my view that you remain too ill to return to work and there appears to be nothing further we can do to adjust your duties or work environment that would make your return more likely.”

The tribunal heard that Mr Burke did not begin to feel better until January this year, although he still suffered from “continuing fatigue” and “flare up of joint pain”. 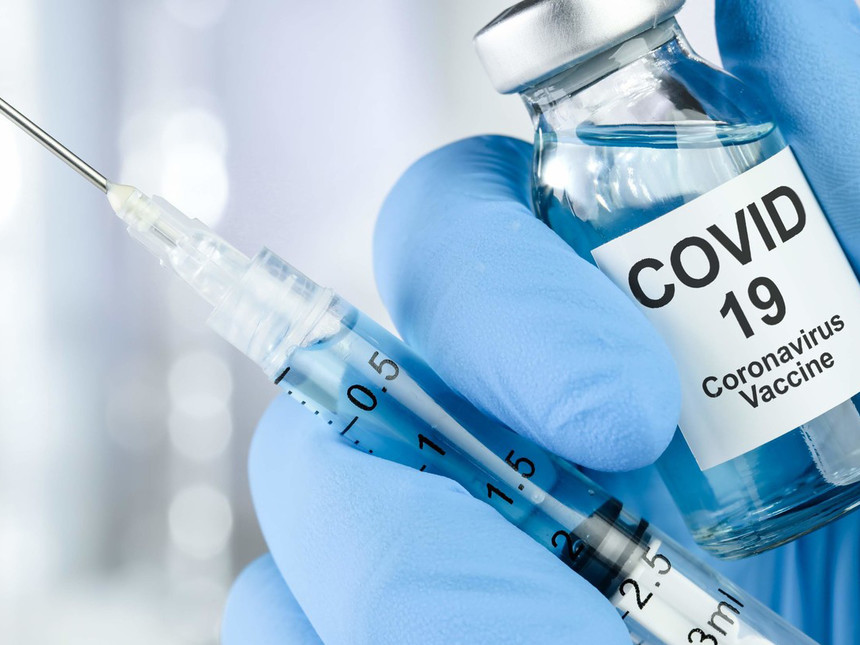 The panel ruled that Mr Burke’s long COVID amounted to a disability under the Equality Act 2010.

The judge said: “Fatigue affected him badly until around January 2022 and that could ‘floor him’, sleep remained disturbed and there could be flare up of joint pain.

“He gave a similar account in August 2021 of symptoms and described requiring to sit and rest ‘and/or go to sleep’ and his legs and body aching on a short walk.

“That affected his ability to continue with household chores, shop, and his concentration to an extent more than minor or trivial.

“I consider that the relevant tests are met to meet the definition of disability.”