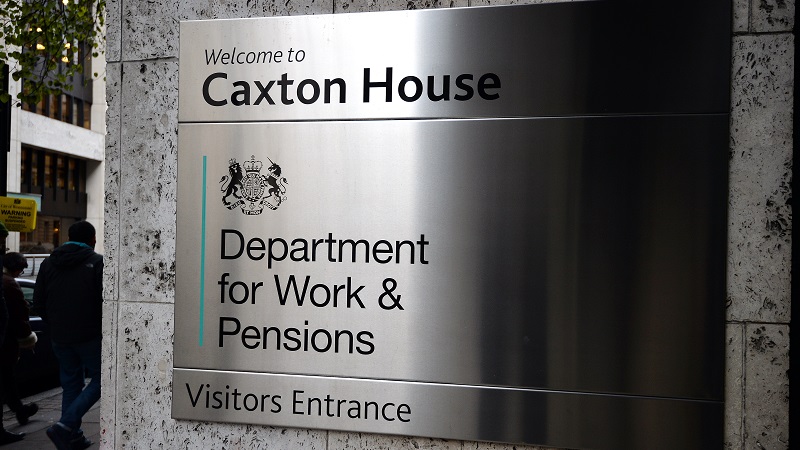 At present, people in receipt of benefits are not required to attend Job Centre appointments when they are working a minimum of nine hours per week. However, the government now looks set to increase this threshold to 12 hours a week. 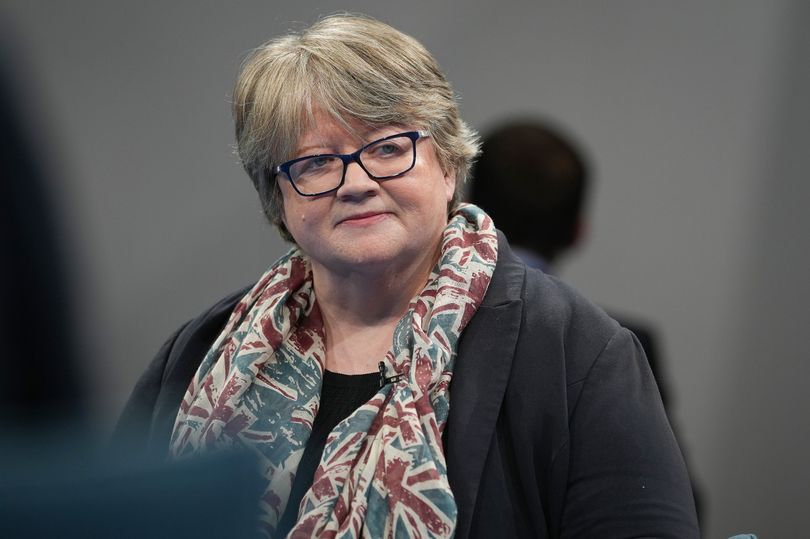 Therese Coffey revealed that the cut-off point was set to be raised, but did not give an exact date for when this would happen. She also raised the possibility that it could be increased further in the future.

“Once you get a job, if you’re working fewer than the equivalent of nine hours a week, we still expect you to be coming in and looking for work,” she explained. “We’re going to be raising that, I hope, very soon.”

Ms Coffey suggested that the change would mean that around 120,000 claimants would need to attend meetings with DWP “work coaches”. She added there was “an opportunity to do more” by raising the threshold beyond 12 hours, but said this would require more Job Centre advisers. 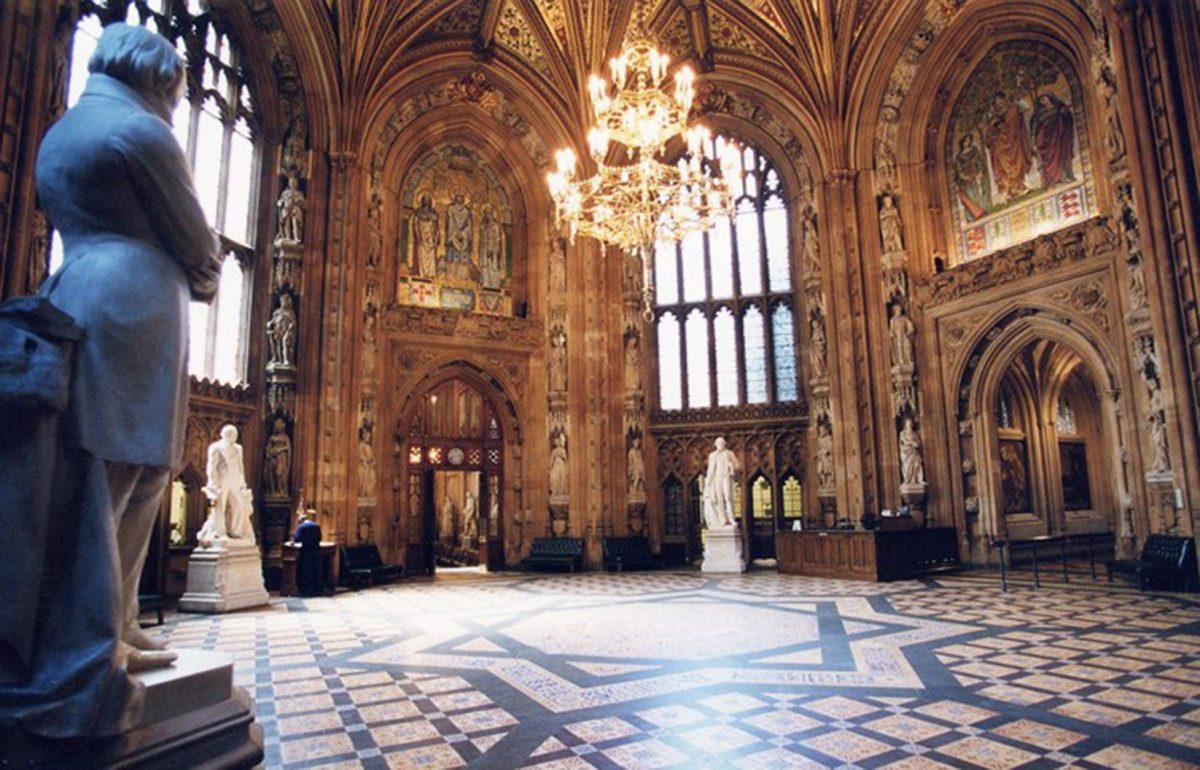 “The more people that we see in the job centre, dare I say it, the more work coaches we will need,” she said. “So there’s a decision to be taken. And I believe we can go further than that. But I can’t do that without more people fulfilling the role of the work coach.”

There are almost six million people in the UK who receive Universal Credit. Claimants who do not turn up to required meetings are at risk of having their benefits stopped.

DWP figures indicate a sharp increase in the number of claimants sanctioned in recent months. Universal Credit recipients can now be sanctioned if they don’t search for and accept jobs outside of their preferred field within four weeks, following a rule change.