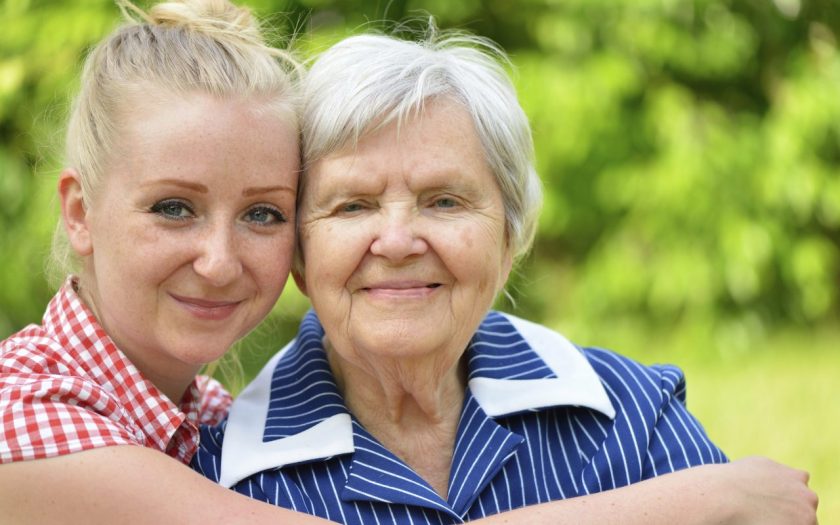 The Carers Trust say that strain on the social care system, rising living costs and increased demand for care mean the situation for unpaid carers is worsening.

Millions of unpaid carers across the country are living in poverty – and most believe the government is not doing enough to help, according to research given exclusively to Sky News.

The charity Carers Trust surveyed thousands of unpaid carers across the UK, and found 86% believe their needs are being ignored by the government.

Charities estimate there are now 13.6 million unpaid carers in the UK – including an extra 5.4 million people who have taken on caring responsibilities for family and friends since the start of the pandemic.

Unpaid carers can often claim £67.60 a week in Carers Allowance from the government. But claiming this invalidates some other benefits, and there is also a cap on the amount carers can earn in a job – they can only claim if they get paid less than £128 a week, and are not in full-time education.

Carers Trust says this situation is leaving more than a million carers living below the poverty line – and with rising living costs, pressures on the social care sector and more people needing care as the pandemic continues, the situation is getting worse.

Sarah is a full-time carer for her daughter Sapphire, who is autistic and has other mental health conditions. Because of her needs Sapphire is unable to go to a mainstream school, and Sarah has been unable to find a suitable place for her elsewhere.

Because of the time she devotes to her care, she cannot work – and she says the financial support they get from the government is no way near enough.

“My mum was my guarantor for this flat but she’s 75 and lost her job due to COVID. It doesn’t make economic sense for me to work, because childcare would be more expensive.”

Sarah can’t claim the carers allowance because it would invalidate some of the other benefits she relies on to take care of Sapphire.

“When I lost that £80 in Universal Credit that was a blow,” she said.

“Let alone having to find money for my gas bill, my electricity bill which is increasing daily. I have no credit, I don’t even have a proper bank account.

“I have no way of securing the next 12 months as they are.”

Sarah is one of millions of carers in this situation – torn between devoting their time to caring for their loved one and trying to make ends meet.

James, aged 17, is another. He balances caring for his disabled mum every day with college, getting up early to cook and clean, and then spending his time after college collecting medication and running errands.

They both rely on his mum’s benefits – and because James is in full-time education, his application for carers allowance to help with the costs was rejected.

“It’s like they’re giving me a choice – either stay at home and care for my mum or actually get an education, that’s not a choice I want to make,” James said.

“I’m not just speaking for myself, this is young carers I know – they do need the money – they need it to help them survive. It is something we need.”

Carers Trust is campaigning for the government to raise the level of Carers Allowance – and remove some of the restrictions on which carers are able to claim it.

They say unpaid carers already save the NHS billions of pounds a year, and without significantly more funding for social care, they are bearing the brunt of overstretched services.