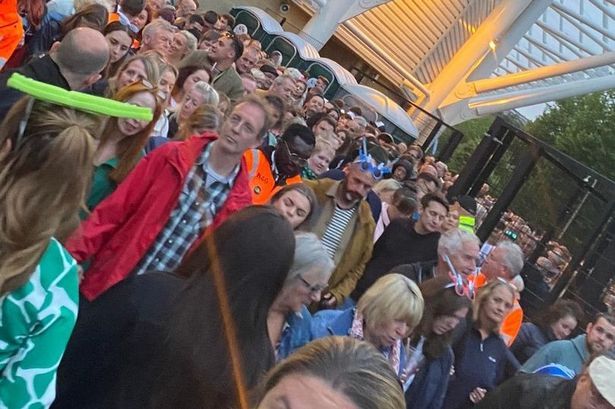 Natasha Didenko had organised to go and see the Rocket Man singer with three family members as part of a ‘ladies evening out’ on June 29.

A disabled woman was left “humiliated” by the inhumane treatment” she suffered at an Elton John concert. Natasha Didenko had organised to go and see the Rocket Man singer at Swansea.com stadium with three family members as part of a ‘ladies evening out’ on June 29.

However, the 36-year-old claims that the night was ruined by staff’s “lack of compassion, responsibility and care”. Despite enjoying the pop icon’s hits, she says the overall organisation was “completely unacceptable” and that she encountered severe problems with a one-way system in and out of the ground. 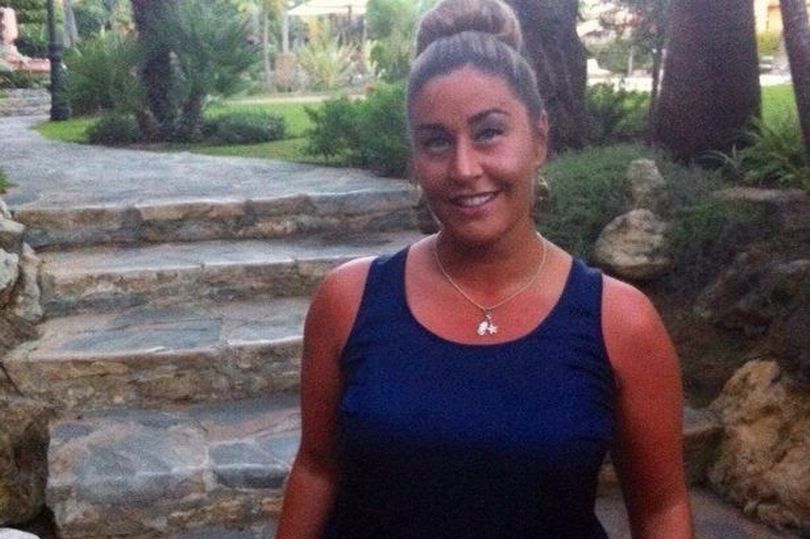 Natasha, who works with wellbeing and support in her employment, has vowed never to return to to the stadium and hopes that Elton John would be made aware of the “pain and distress” caused to fans. 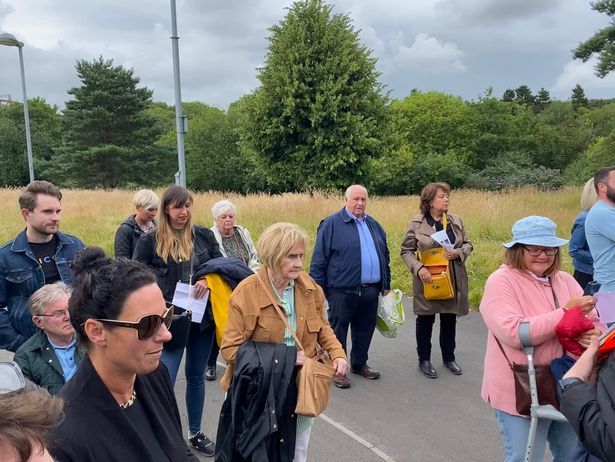 Natasha has had mobility issues since having spinal surgery in 2020 while other members of her party at the concert suffer with arthritis. She paid £20 to use an ‘accessible’ parking space at the stadium, but initially found them all to be occupied, with six being used by an unoccupied cherry picker machine. There were a total of 32 disabled spaces available.

There were around 30 other disabled people making the same journey.

“We got to the northern gate for a second time and there was around 30 of us just standing outside refusing to move and begging for assistance, we were exhausted and in pain and nobody seemed to know what they were doing,” claimed Natasha. “There was no separate entrance or exit for wheelchair or mobility-impaired users and it got to the point where we just had to stand outside the gate and demand to be let in.

Natasha added that, whilst staff communicated between gates over the location of the entrance, the gates were locked behind them as staff exited and entered the grounds. 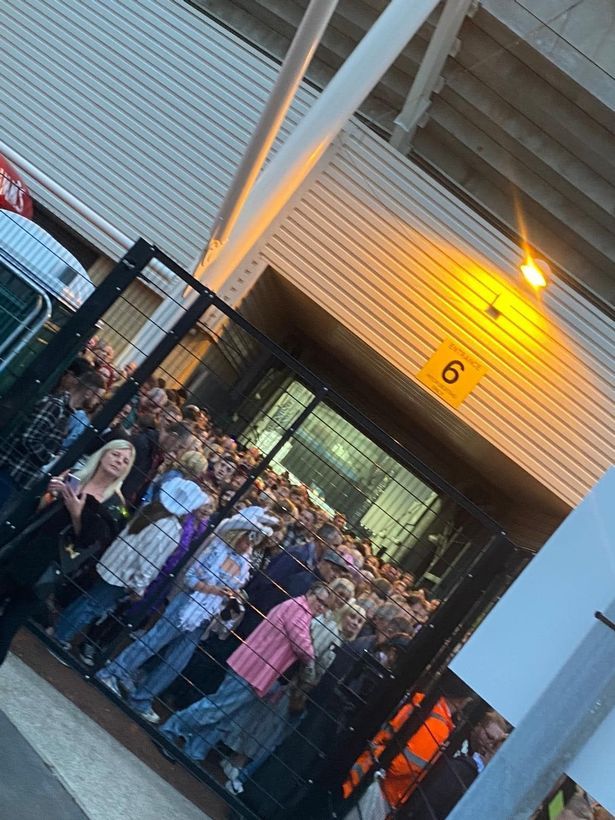 “If Elton John is ever made aware of how much pain and distress a large group of his fan base have been through, then hopefully he’ll refuse to work with any of the organisations again.”