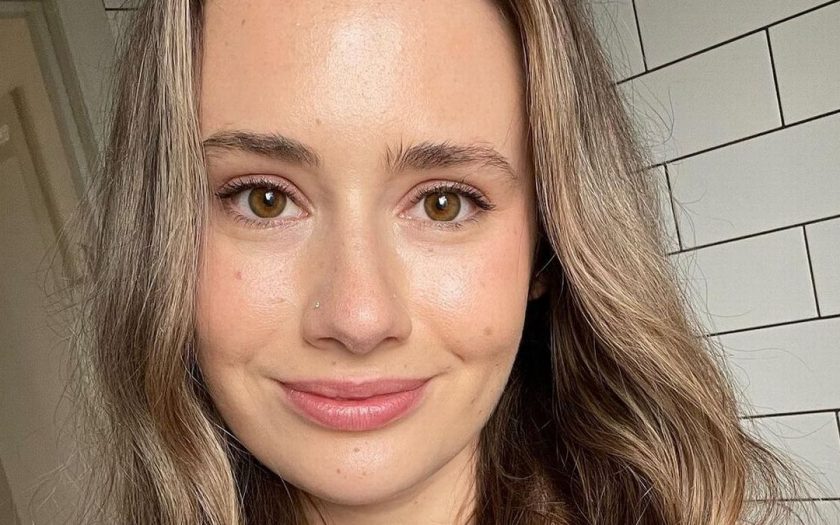 Katie Brebner Griffin, 29, was issued a disabled parking permit earlier this year due to her health but has received three vicious notes in just four months of having the permit.

A woman with an ‘invisible disability’ has been left horrified after a nasty note was left on her car saying she ‘should be ashamed’.

Katie Brebner Griffin, 29, from Melbourne, Australia, suffers from multiple health conditions such as severe endometriosis, a nervous system disorder and complex, chronic pain, which she says impacts every aspect of her life. 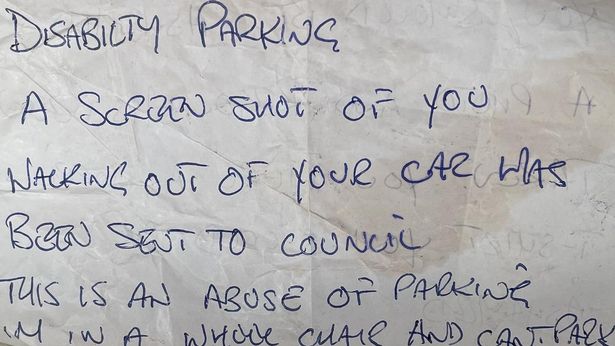 She was issued a disabled parking permit earlier this year due to her conditions, which she said has been an ‘absolute game-changer’.

However, because Katie doesn’t need to use a mobility aid, she said people often stare and ask where her wheelchair is when she parks in a disabled spot.

Recently, Katie visited the shops with her partner before heading to a birthday party but when they came back, she found a vicious note left on her car. 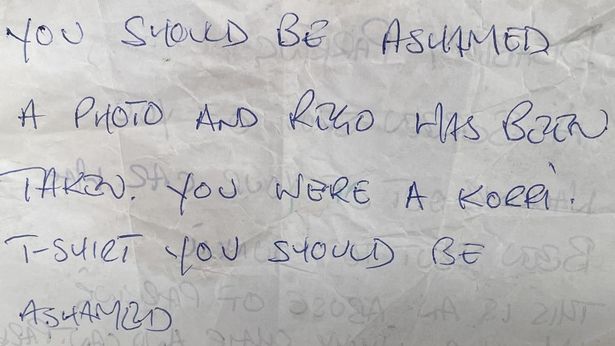 Katie said; “I’m able to get into the outside world a bit more as I don’t have to use up as much energy getting to and from places.

“It’s also really helpful for the times when my symptoms suddenly flare up and I need to lie down – there’s less distance to cover to get home. 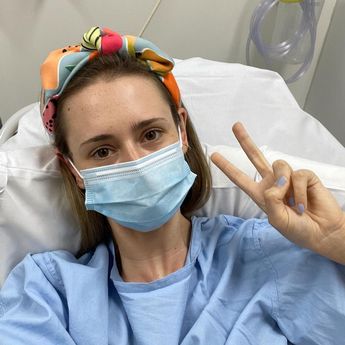 “We’d been there for 20 minutes, and when we came back to our car there was an anonymous note on the dashboard.

“I felt anxious and ashamed at first, even though I knew I hadn’t done anything wrong.”

Sadly, Katie has received three nasty notes in just four months of having the parking permit which has left her ‘angry now’.

Katie says she is ‘feeling watched’ when she’s out and about – even though she is entitled to park in disabled spots. 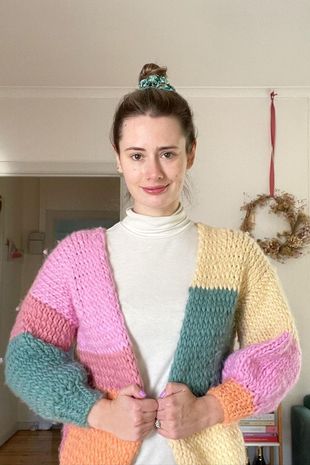 The note even said that the stranger had taken photos of her walking out of her car, which they had sent to the council.

They added: “This is an abuse of parking, I’m in a wheelchair and can’t park. You should be ashamed. A photo and rego has been taken.”

Katie said this isn’t the first time something like this has happened, and she often feels judged when she uses a disabled parking spot.

She said that people don’t understand that because she can look ‘fine’ or ‘normal’ to them, unfortunately it doesn’t mean she’s able-bodied or healthy.