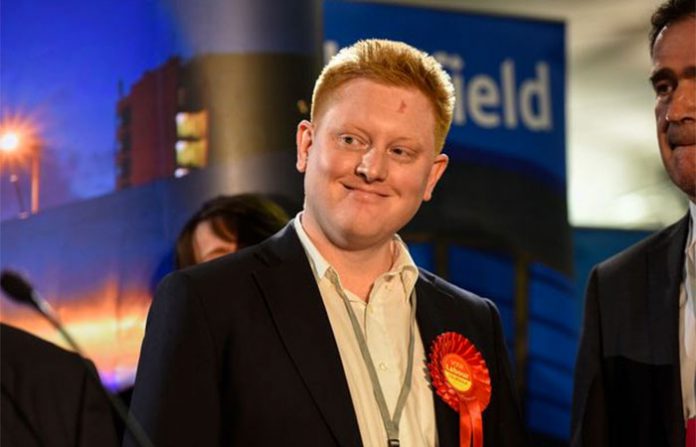 Disabled Labour MP for Sheffield, Jared O’Mara, has complained that because of his disability he cannot always find a seat. Mr. O’Mara’s victory was one of the biggest upsets of the general election .. taking the Sheffield Hallam seat from Nick Clegg by 21,881 votes to 19,756.

The 35 year old MP who deposed Nick Clegg at the last election, has stated that there have been a couple of times where he has not been able to get a seat and therefore could not attend the debate. He was diagnosed with Cerebal Palsy at six moths old and has said, “the thing is with the commons chambers, it is for 650 MPs but there are not 650 seats. So for busy periods and events .. there’s not enough seats. In this day and age it’s ridiculous.” Due to his disability, Jared cannot stand for longer than five or ten minutes, meaning if no seats are available he is unable to attend certain debates.

It is just one of several accessibility issues Mr O’Mara has encountered a month into his new job. To read the full article from the Metro please click here