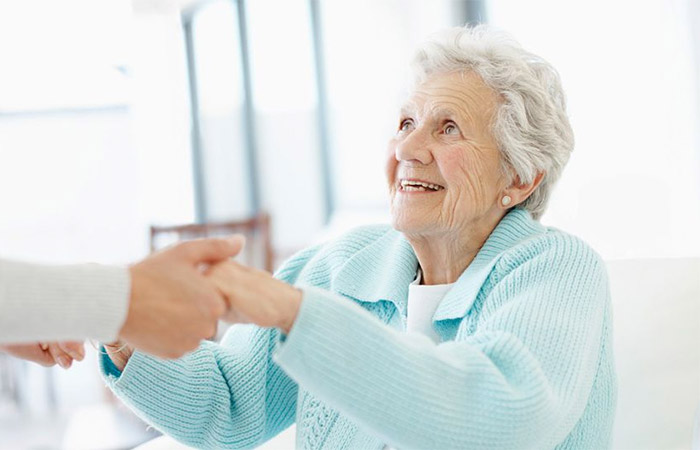 Doctors are failing to detect dementia in hundreds of thousands of patients, a major study has found.

It suggests a third of those affected by the illness do not realise it because they have not been given a formal diagnosis.

The Cambridge led research, the first of its kind, found even those who were eventually diagnosed had to live with the disease for an average of three years before it was finally detected by GPs. Many suffer from dementia for more than six years before it is picked up – while others die without finding out.

The research by Cambridge, East Anglia and Newcastle Universities, which is still ongoing, hopes to provide one of the most accurate pictures of dementia diagnosis rates to date.