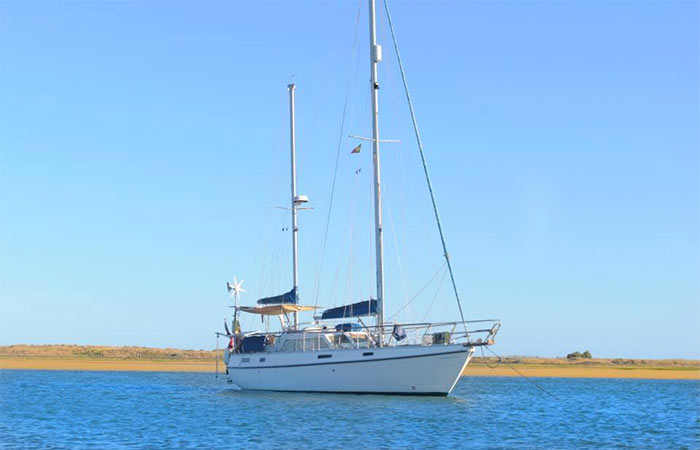 Craig Wood, 26, was 18 when he was caught in a Taliban bomb blast on foot patrol with 2nd Battalion, The Rifles. He lost both legs and a hand and spent the next eight years learning to live with his injuries.

He will be joined by Liam Cattermole, 26, a world champion blind sailor, Nicole Cameron, a former army dog handler, and Tweedy, her pomeranian.

The team are currently moored in the Algarve in Portugal. They plan to spend the rest of the year exploring the Mediterranean before sailing across the Atlantic.

Originally Craig had planned to compete as a sailor at the 2020 paralympics but the sport has been dropped for the Tokyo games.

Read more about Craig from The Times here (subscription)