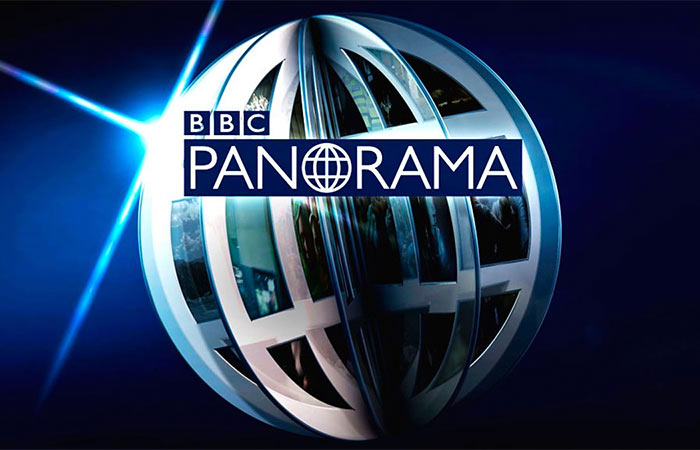 John Lawlor, the chief executive of Northumberland, Tyne and Wear NHS Foundation Trust, has called on the BBC to apologise for ‘stigmatising’ people on anti-depressants within a recent Panorama Programme.

He said he was horrified at the Corporation linking metal health problems and murder. The show was titled “A Prescription for Murder” and looked at the case of ‘Batman Killer’ who murdered 12 people in a cinema mass shooting in 2012.

The Boss of the the NHS Trust responsible for the North East’s mental health services has accused the programme makers of ‘scaremongering’, and expressed fears that it could lead to some people not taking their medication. His views are based on the fact that the case in question was only one very tragic case, where 12 people were killed by one clearly very troubled individual. And in any event, there is no evidence that his medication directly contributed to the crime.