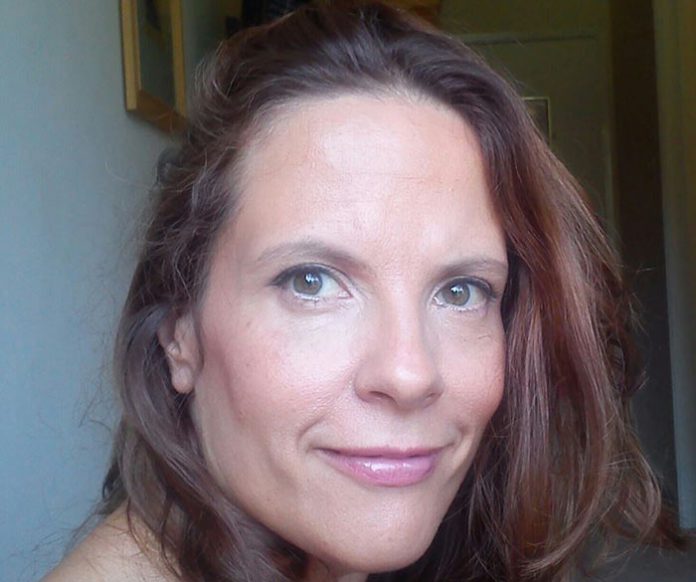 My name is Alex (the female variety) and I’m having a mid-life crisis.

I’m not about to rush out the door to buy a convertible sports car but according to an article in the Telegraph in 2013, I do have 23 out of 40 of the top signs.

So, why am I having a crisis?  For starters I’m the right age (around 44) and number 12 on the list – you want the world to be a better place – jumped out at me.  The trouble is I’m not doing anything about it, I’m waiting for others to do it for me.

I’m not an activist, I don’t volunteer for a charity or help my community – I sign the odd petition and I do cast my vote, what I do (a lot of) is feel angry when I read a news article, or hear about something bad that has happened.

Then something did happen to me – not anything bad – but is has made me very angry! I was told in March by the Department for Work and Pensions that ‘my time had come’ for Personal Independence Payment (PIP).  I had heard about the struggle of others being forced through this process: the injustice, the cuts in benefits, the removal of Motability cars, the changes in legislation to preclude some illnesses/disabilities – so with some trepidation (and a brain dizzy from pain medication), I filled out the ‘How Your Disability Affects You’ form and sent it off.

Maybe if I had included this information on my questionnaire, the DWP and Assessment Provider would have suggested a face to face Assessment in my home.  They didn’t, at the end of May 2017, I was sent an appointment letter asking me to attend a face to face interview at a centre over an hour’s drive away from my home.

I panicked – I struggle with long journeys (I get uncomfortable and I’m a nervous passenger) and become very anxious about going somewhere for the first time.  This blight is quite new to me – in my twenties, I would drive to and from Germany – I may write more about living with anxiety in future blogs.

So, instead of ringing the Assessment Provider and asking them to change the location of my interview; I read the (slightly aggressive) letter, fixated on the statement that I could only change the appointment once and ‘rolled off’ with ‘my tail between my legs’ and waited for the interview date to arrive.

On that morning, Instead of gathering my thoughts, having a list of answers I had wrote, and a clear mind – I was a ‘tearful’ disaster area (I had been awake all night from a mixture of pain and anxiety). I took pain medication to help with the journey and hoped for the best.

By the time we (my husband drove) arrived at the Assessment Centre, I was a mess: emotionally, physically and mentally.  The ‘system’ had got to me too! The building wasn’t a health centre (or somewhere similar) as I had expected, but a unit on an industrial estate.

On entering and struggling to get through a door with a wheelchair (“a test?” I wondered), we entered a waiting room with chairs and doors. A4 pieces of paper had been stuck to them saying ‘Consultation Room’.  No one came about of the rooms to see us, so my husband sat down on a seat next to me.

I remember looking around and feeling like it was a throw-back to a World War II only the furniture was modern.  I felt like going through one of those doors would be my final segregation, that this was what the world thought of me (remember, I had taken drugs).  I became upset.

My assessor came out and asked my husband for my proof of identity and eventually we entered the consultation room – it went well, I thought.  I had made it out ‘in one piece’.  My assessor had been helpful and understanding.

After 4 weeks (of watching the letterbox like a hawk), nothing had arrived from the DWP with their decision.  Then, on Thursday 13th July a letter from Motability arrived, with the words ‘Stopped Allowance’ in the title.  I felt sick, how could this be – It must be a mistake (obviously) I hadn’t received anything from the DWP?

It wasn’t a mistake, the DWP Decision letter arrived the next day.

So faced with the prospect of losing my car, increasing levels of anxiety and a Mandatory Reconsideration decision to await; it is now it is my turn to do something about it…. I want the system to change for the better and I need the support of others to do it.

This is where you guys come in, I would love to hear from others going through this process, who want things to change and are prepared to let their voice be heard through mine.

Please send your experiences of this process to me: Alex@ourvoices.org.uk so that I can actually do something to make the world a better place.