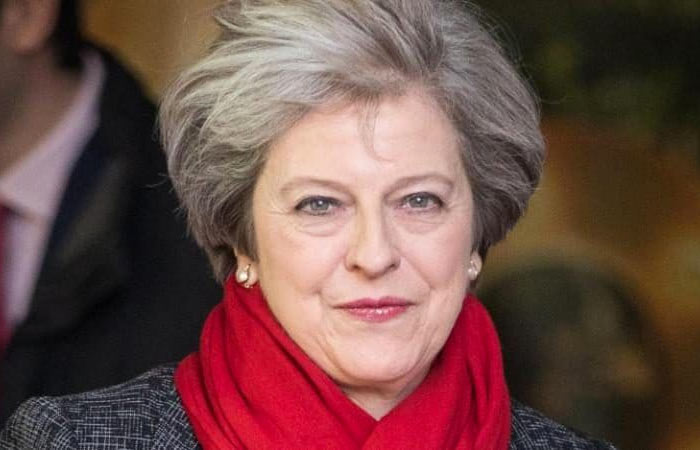 The Government says yes but many others say no. With one source saying that ‘mental health is as much a priority in Westminster as reducing the happy hour in the Commons bar’!

Pre-election Theresa May was so confident she pledged to prioritise mental health as part of her election promises. And although a lot can change in politics, the figures seem to suggest that mental health is way down in the list of priorities.

Year after year we are constantly told that mental health services are at breaking point – and year after year the Government of the day says that it’s putting in more money than ever.

Our source feels that mental health is nothing more than parliamentary rhetoric – regurgitated at election times to win votes. And even if we can’t remember what the politicians said there are the fine words in the manifesto – that seem to vanish as soon as the Queen’s speech is over.

Lord Sugar has come up with a very creative idea. Let’s carry out periodic audits of a Government’s manifesto after they have been elected. And if they have failed to carry out what they said, or if they have just ‘forgotten’ the policies or if they’ve gone back on their promises then let’s fine them!

It’s 2017 and we’re nowhere near parity between physical and mental health. When funding is cut, it always seems that it is the mental health services that bear the brunt. People with mental health problems often don’t know where to turn .. they either don’t know the process, or trust that they will be taken seriously or even listened to.

And with only Five disabled MPs in Parliament who is going to shout loud enough to make others aware?

Read more about this in The Independent here