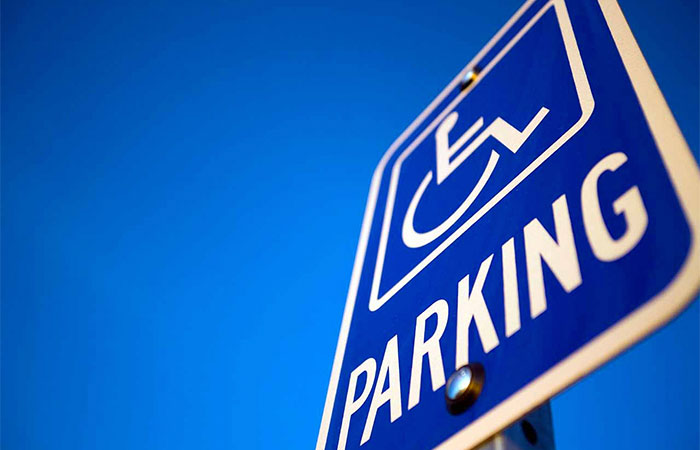 Around 130,000 working age people in Scotland were receiving Disability Living Allowance (DLA) at the end of last year.

The benefit gradually being replaced by Personal Independence Payments (PIP) and those being transferred face a new assessment process.

It has already been heavily criticised by charities and equality campaigners, who say the process – run by private contractors for the UK Government – puts claimants through unnecessary stress and worry.

The Scottish Government has pledged to reduce the need for assessments and ban the use of private firms when the benefit is devolved to Scotland.

But Labour says the government’s intervention will come too late.