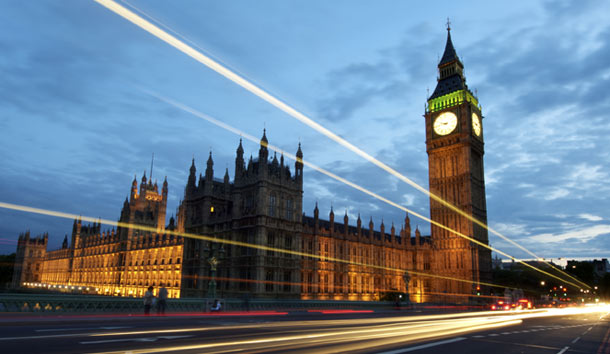 An enquiry by The Independent has found that the Department of Work and Pensions has spent £39 million in an attempt to stop disabled people receiving ESA (Employment Support Allowance). And, to make matters even worse, these costs only refer to what the DWP has spent – and do not include the yet unverified money spent by the Courts and Tribunals Service which carry out the appeals.

Currently ESA and PIP assessments are contracted out to private firms Maximus, Atos and Capita which do not require employees performing the assessments to have relevant expertise in specific disabilities. This means for example that physiotherapists and paramedics assess disabled people with mental health problems.

In response, the DWP spokesperson said, “In the majority of successful appeals, decisions are overturned because people have submitted more oral or written evidence.”

Ken Butler, Disability Rights UK’s Welfare Rights Officer said, “Inaccurate assessments too often denied disabled people justice until their independent tribunals. The problem is that things go wrong from the start and then they’re hard to put right. If the assessments were better, then you wouldn’t have the need for mandatory reconsiderations. The system now only functions really to put people off going any further – the whole process is quite lengthy and stressful.”