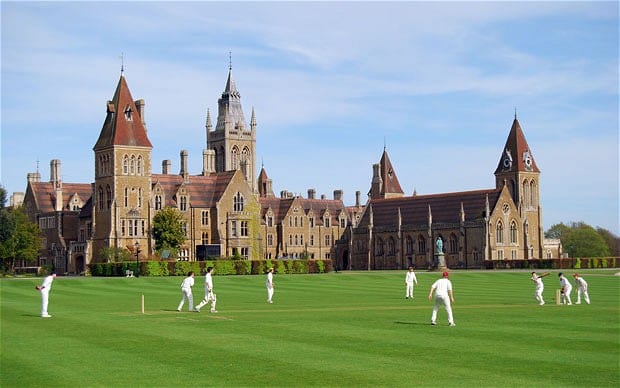 What prompted our campaign was the number of Manifesto pledges and promises that are dropped, often within weeks, of an election result! And here’s another one!

It appears that Ministers have backed down on proposals to scrap the charitable status of private schools that do not help out their state-school neighbours.

Both the schools green paper last autumn and the Conservative election manifesto said that independent schools would be required to sponsor academies, forge formal partnerships with state school or offer a significant number of bursaries to poorer children to retain their tax status.

However the plan has been quietly dropped and an advice service set up instead. About half of the 2,300 independent schools in England are registered as charities, earning them favourable business rates and VAT exemption on fees.

To qualify as a charity they must demonstrate that they provide ‘public benefit’ to a reasonably wide section of the public, rather than to a narrow group of wealthy individuals. 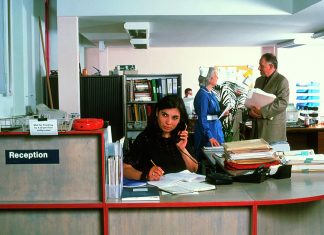 We want to alert you to the 'Tell Us About Your Care'reporting webpage and how you can use it to share your experiences during lockdown...