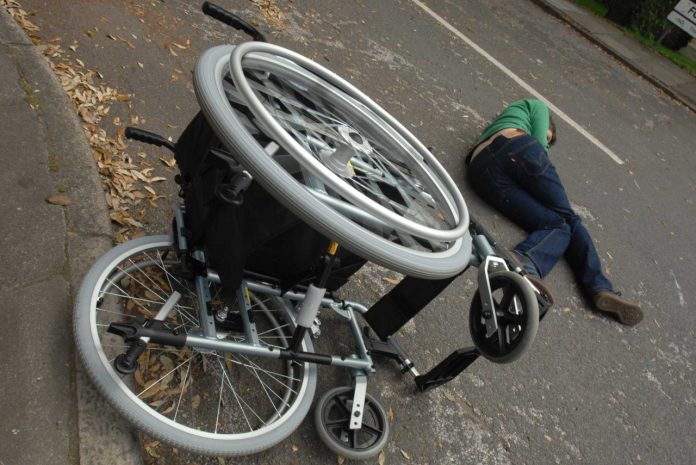 Figures obtained by the charity United Response show Disability hate crimes in England and Wales surged by a third last year. 32 of the 43 police forces which responded to a Freedom of Information request showed a total of 5,342 disability hate crimes recorded in 2017-2018. A dramatic 33% rise on the 4,005 offences from the previous year. 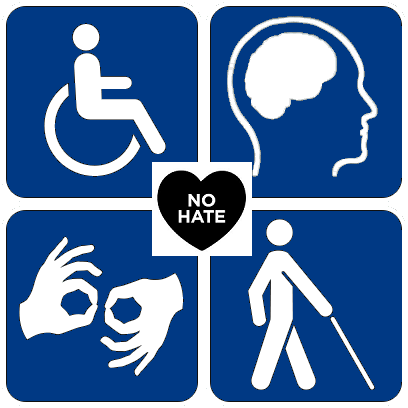 Joanne Silkstone, United response hate crime lead said, “It beggars belief that there are people out there who are targeting some of society’s most vulnerable people and doing them harm. Victims must know that they need not suffer in silence. With the right tools, we can help them to report these crimes to the police when they do experience hate crimes.” 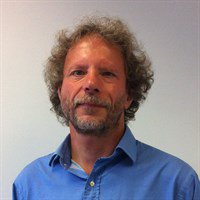 Tim added to his charity’s report by stating, “Often this is a hidden and under-reported crime. Victims can sometimes lack the confidence in coming forward and reporting their experiences to the authorities. Sometimes they don’t realise they have been a victim of hate crime.

That is why it is crucial to equip people with disabilities with the knowledge they need to stand up to bullies and bigots.”

WHAT IS A DISABILITY HATE CRIME? .. AND HOW TO REPORT IT

Something is a disability hate crime if the victim (you?) or anyone else thinks it was carried out because of hostility or prejudice against disabled people. This means that if you believe something is a hate incident, it should be recorded as such by the person you are reporting it to.

That can take many various forms and include: verbal and physical abuse; teasing; bullying; threatening behaviour; online abuse; threatening or insulting texts and damage to property. 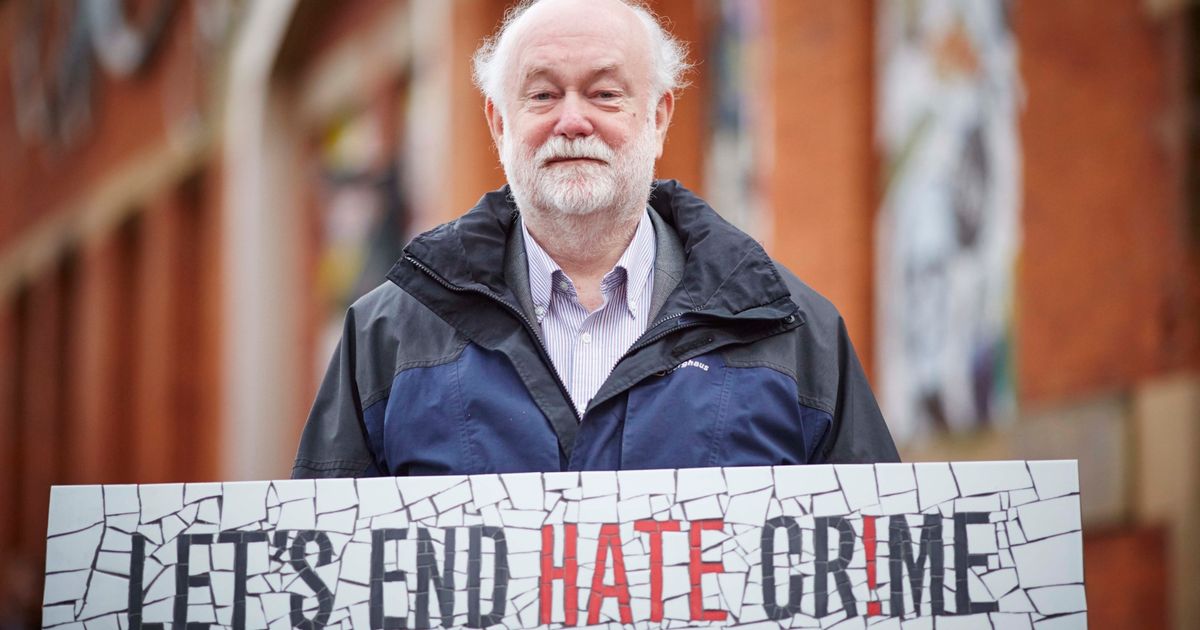 Does it feel like an emergency and the situation could get out of control? CALL 999

The above are methods on how to get the police involved. If you’re anxious about informing the police get in touch with your local Citizens Advice Bureau

And to find out more information about the charity United Response: CLICK HERE