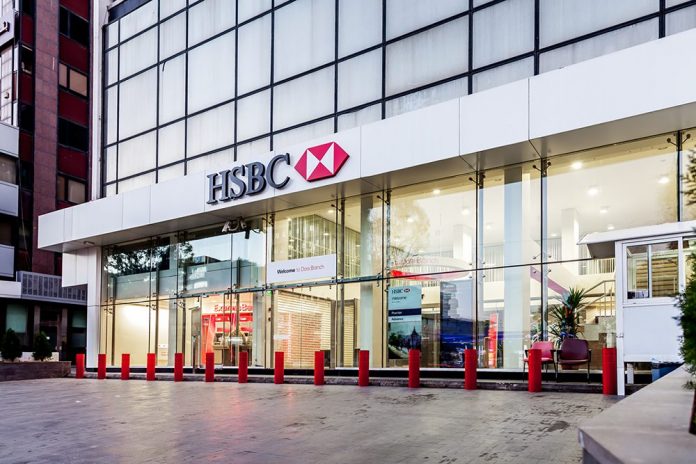 “I suffered domestic abuse for several years. My husband controlled every aspect of my life. After many years I eventually found a way to leave him. I was supported by Birmingham and Solihull Women’s Aid who found me emergency temporary accommodation in a refuge.” 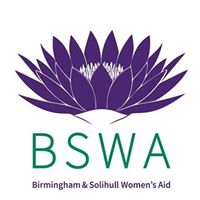 “I had to start all over again with my kids – we had nothing. With staff support I applied for Universal Credit, but the Benefits Agency said they had to pay the money into a bank account. I thought it wold be easy to open an account, however I walked with the children to three different banks, both independently and with staff support, and each bank said, “No”, because they wanted the address of the refuge, but this could put me and the rest of families at risk.” 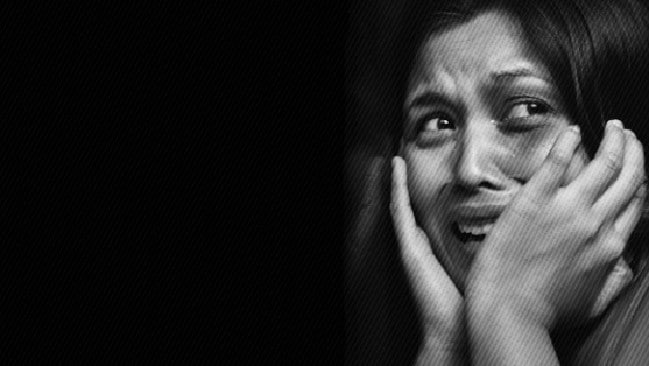 “One bank saw me three times and gave me false hope, each time saying they would accept. Then, in the final appointment, they said the manager had now refused because I didn’t have an address. I was so upset and frustrated. It was humiliating and again I had no control.” 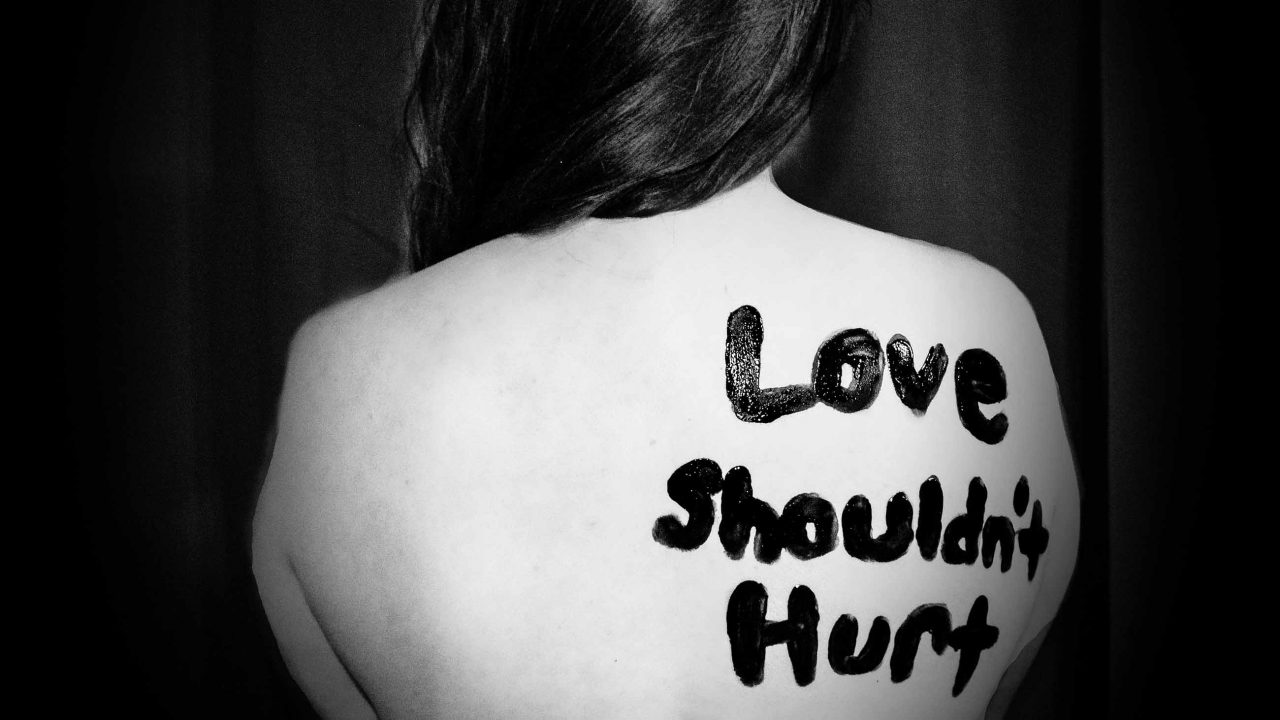 “Staff at the refuge then told me that HSBC UK had started a new way to open an account for women in refuges and we didn’t have to give the refuge address.”

“I attended a branch far away from the shelter for security reasons. During the appointment I thought they would say no at any moment, but when they said the account was open I was so relieved. I finally had control. It was my account, I could make my own decisions, buy the kids the things they needed, without having to beg or fear his anger.”

HSBC UK is working with local housing and homelessness charities to provide a bank account to people without a fixed address, helping to break the cycle of financial exclusion. To find out more about this, and what help else HSBC UK is doing to support local communities, visit: 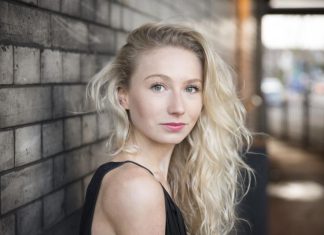