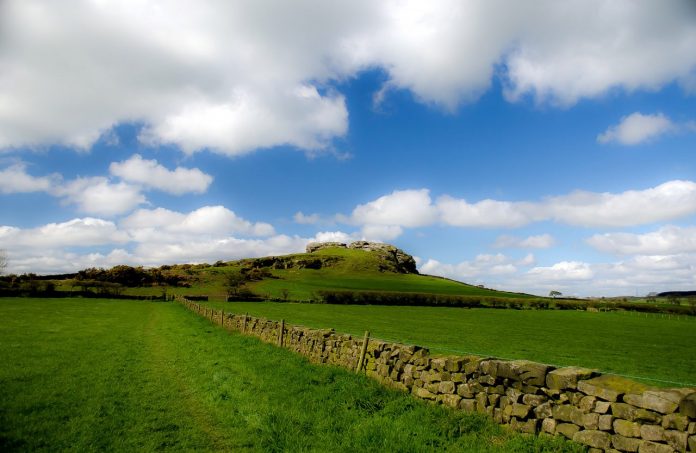 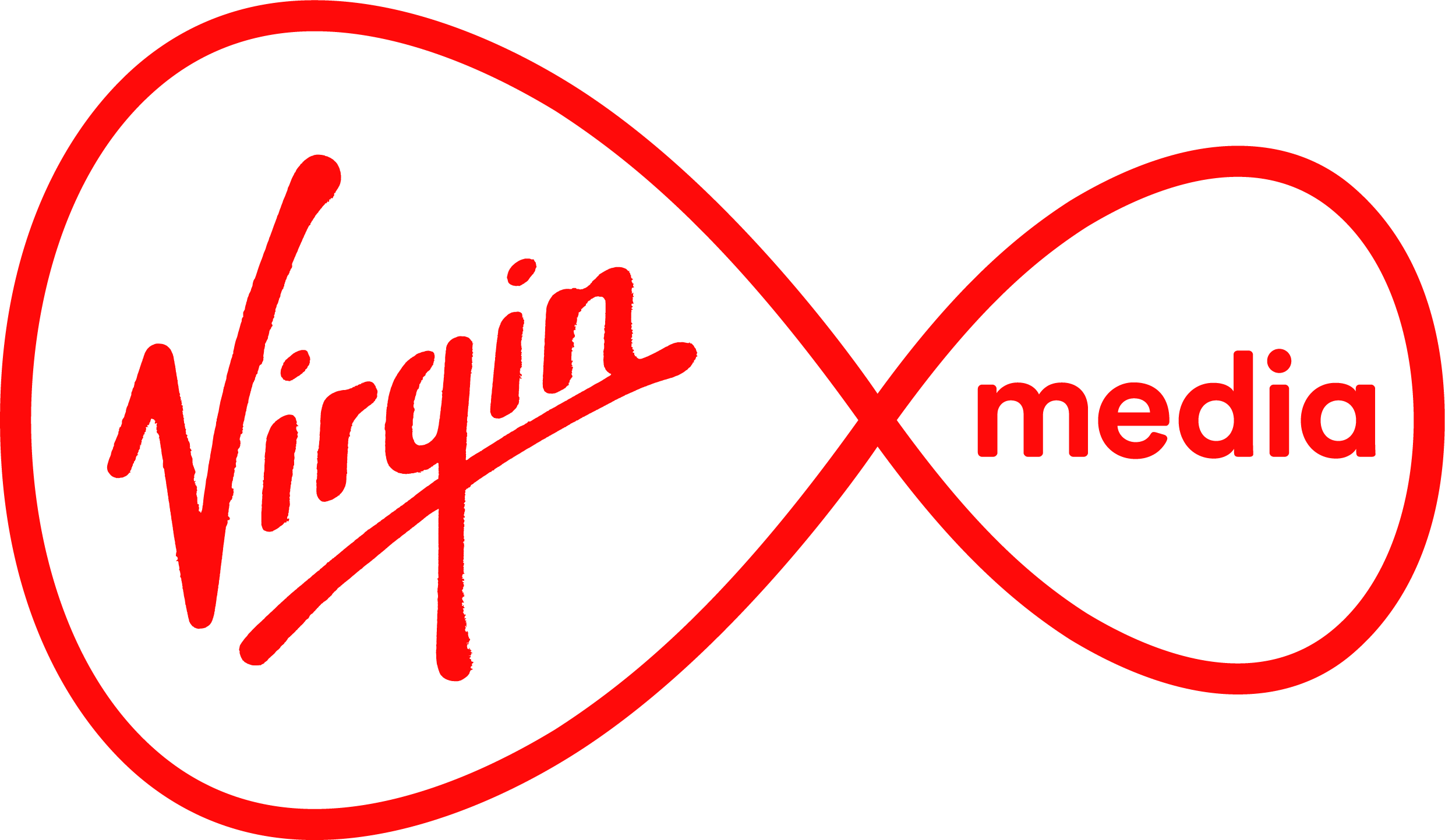 VIRGIN MEDIA are joint sponsors of “My Disabled World”

These are our published Poets so far, together with their chosen charities 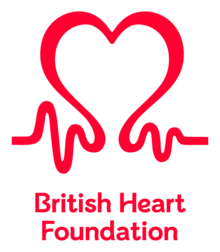 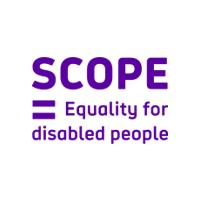 Thomas Selomane – 16th September .. ‘What is it … – No charity nominated 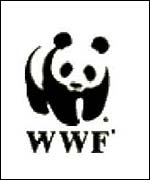 Adele Lowe – 29th September .. ‘Up and Down’ – Stepping Stone Theatre 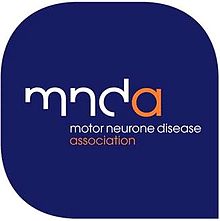 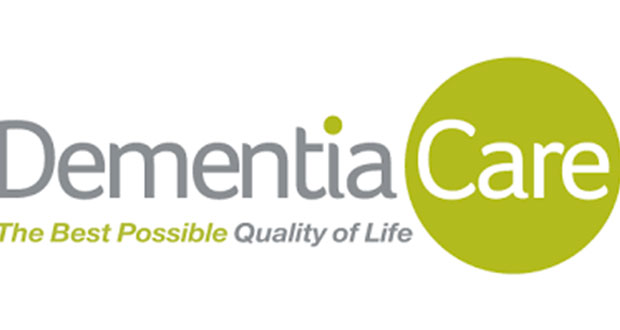 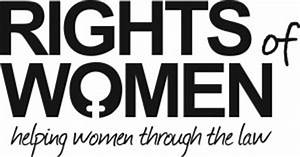 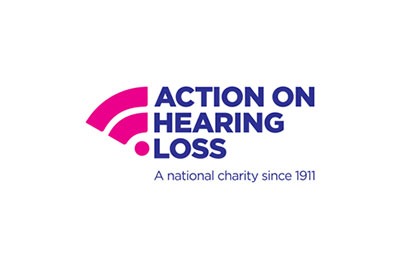 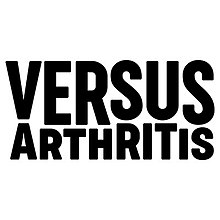 Myfawny Vickers – 12th October .. ‘How Are You?’ – Spinal Injuries Association 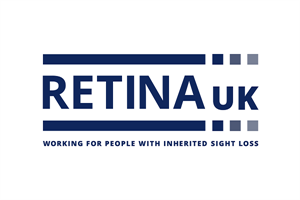 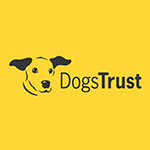 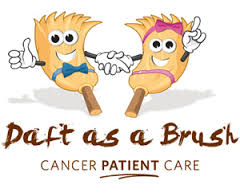 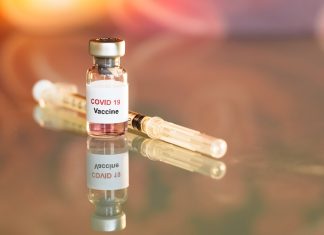 Charities are less financially resilient than they were a year ago, the Charity Commission’s chief executive told MPs yesterday. Helen Stephenson, Chief Executive of the...

FOOD POVERTY: MPs CALL ON GOVERNMENT TO STEP UP TO HELP