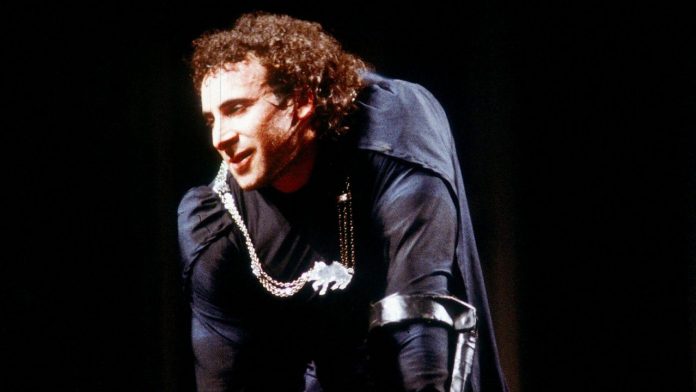 Only disabled actors should play Richard III, the head of the Royal Shakespeare Company has suggested.

Gregory Doran, who has been in charge of the organisation since 2012 and is now set to leave the RSC, said it was no longer accepted to not cast a disabled person in the role.

Richard III who is referred to in the Shakespeare play as ‘cheated of feature’ and ‘unfinished’ is traditionally played with a hunchback or cane. 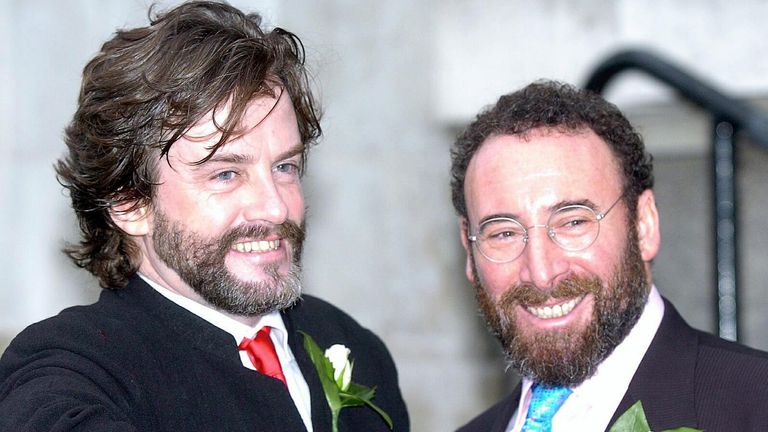 Mr Doran’s late husband Sir Antony Sher, a two-time Laurence Olivier award winner, gave one of his most memorable performances as Richard III in the 1984 RSC production in Stratford-upon-Avon.

However, speaking to in his first interview since his husband’s death, he said Sher’s performance would ‘no longer be acceptable’.

There has been an ongoing debate whether abled bodied actors should play disabled characters with Eddie Redmayne facing criticism for playing Stephen Hawking. 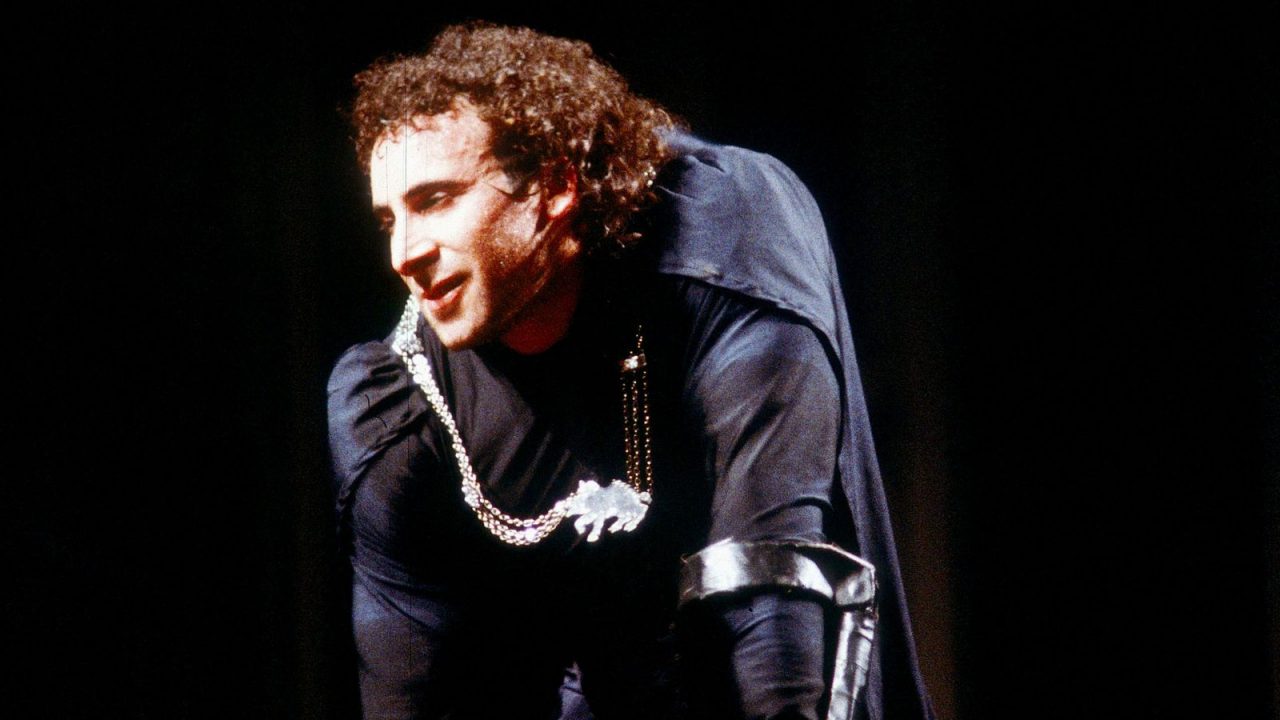 He said: ‘Tony’s performance now would probably not be acceptable.

‘It’s the Othello syndrome isn’t it? That moment when white actors stopped thinking of Othello in their repertoire, because it was not acceptable to have blackface any more, at least until the level playing field is achieved.

‘It’s the same with disabled actors and Richard.’ 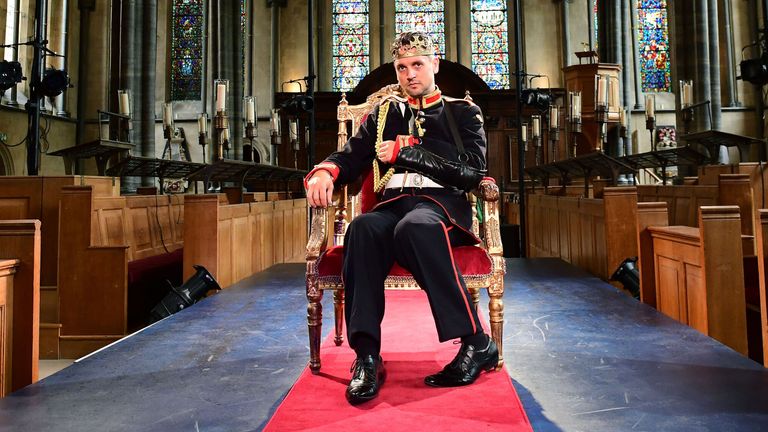 The Royal Shakespeare Company has now chosen a disabled actor to play Richard III for the first time.

Arthur Hughes who is playing the Richard III in the upcoming production has already said it is ‘problematic in many ways’ for able bodied actors to take on disabled roles.

He told the Guardian: ‘It’s not to say [able bodied] people can never play these parts. But I think it’s time that we had that lived experience shown properly.’

But Four Weddings and a Funeral actor Simon Callow told the Times in 2019 he was a big fan of diversity but to use the theatre for that purpose would ‘diminish’ it.

Mr Callow sarcastically claimed he would need to withdraw from playing all 37 characters of a Christmas Carol, including Tiny Tim as he was not able bodied or fat man as he is a thin actor.

He said: ‘Clearly, the reductio ad absurdum is that you can’t play Macbeth unless you’re a Scottish king, and everybody understands that isn’t the point.’

In 2019, Scope said it’s ‘disappointing that a disabled actor’ was not cast as the Elephant Man.

And in response to Mr Callow, Phil Talbot, head of communications at Scope, said its ‘not a terrible trouble with us’ but said disabled actors face barriers.

It was confirmed in 2012 that the real Plantagenet King Richard III had a curvature of the spine, although rumours of a withered arm have not been verified form the bones found in the Leicester car park in 2012.

Mr Doran will finish his chair of the RSC with the only Shakespeare play he has not directed, Cymbeline, and was going to retire in 2023 but said Sher’s death from cancer has been a factor in his decision to leave the post earlier.

Just as I do not believe – although we now know that the actual King Richard III had adolescent idiopathic scoliosis – that only an actor with precisely this condition should be eligible for the role in Shakespeare’s play.

What I do know, rehearsing Richard III, is that by drawing upon his lived experience of disability, Arthur Hughes adds a completely different perspective to the role.

Just as the profound understanding of difference that a black actor brings to the role of Othello or a Jewish actor to the role of Shylock. It can only enhance the performance and impact of the production.

We have accepted that argument for Othello, we may be about to change our minds about Richard III. But until there is a level playing field, until disabled actors have the opportunities across the board, now more widely afforded to other actors, we should be providing the most prominent platform for that talent”.