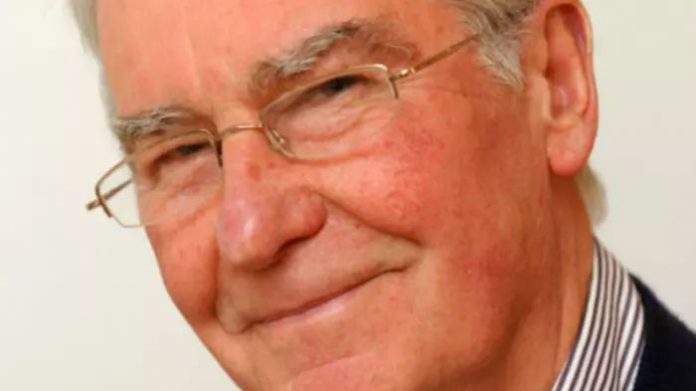 Q. How can we all help the most vulnerable in our society?

“This is a local job. Councils should encourage good neighbour policies. I live in a fairly poor road in a rich area. If you don’t live here you cannot see the result of the present policies. Poverty is made worse by local Councils. They refuse to be responsible for anything, and employ private firms who are out to make a profit. Money is, therefore, wasted on CEO salaries. Those who sell them the contract fail to check on whether their criteria are being met. Why does it take six weeks to assess the needs of someone whose circumstances have changed and they now need a different kind of help? It could be that illness has become a long term thing and so they need disability help. On what should they live before receiving the first cheque? Benefits are often late which results in people being unable to pay rent and/or council tax. They are taken to court and then have court fees added to their “debt”. Why cannot the Benefits office liaise with the housing trusts? Are they trying to make the lawyers richer? Why is it so weighted in favour of the Housing Trusts, with the implication that the claimant is to blame!?”

“When a gentleman in my road with learning difficulties was becoming disorientated and depressed it took two phone calls from the RSPCA (he had a dog) two from the doctor and two from me before anyone from Social Services came to see what the problem was! They did act well then, but the poor man was panic stricken as he did not understand what he had and expected to be evicted any hour. As a member of the public it should be that we can alert those able to help and get some response.! I could not take him to the bank and get his money sorted. I could not find him a more suitable home. I could alert those with the power but it took too long for them to wake up.”

I am pleased to see that the churches have taken on themselves to help with debt – CAP – and feeding those with nothing. I have taken neighbours to our local Food Bank and was impressed with the way they were treated. Because this is supposed to be an emergency recourse people are only allowed three visits. Fortunately any emergency allows another visit. It is a disgrace to our nation that such places are needed. The inefficiency of local government, partly caused by cutting their funding at all levels, has meant that high sounding committees eg “Wellbeing and health” are a farce.

Personally I feel that anything supplied by the churches is done better than that offered by government. There is no hidden agenda and they do what they do from a love motive and not from a desire for power ie vote bribery

Q. How can Government help?

Government should accept more responsibility for the state of the nation. They should look after their own citizens first and then help the poor elsewhere. More than 340,000 new people pouring into our country cannot but stretch the budgets allocated for “help”. This was in one year! Housing Trusts have to reserve housing for these immigrants, whilst British people can manage in substandard accommodation and there is evidence of overcrowding being common. If we are all one nation in the EU why are there one set of rules for them and another for our own people. Why can they not start with hostel or old accommodation and work their way up from there? Letters sent to this office show a system that has all but collapsed.

The Big Society is not dead except at government level. I see many poor families sharing what they have. I see people giving each other lifts and schemes to provide cheap lifts to hospital (always miles away here in the country) and to the doctor. The people of this country are furious at getting no help from those who receive our taxes but new immigrants are given homes, cars and full benefits . We cannot choose which countries receive our aid or what it is used for. When our economy does better than other countries we are penalised with demands for the billions of pounds we need to help our ageing population.

Q. Are we now a less caring community?

Some TV programmes emphasise the people who live on Benefits and don’t work. If work paid better they would want the money. Where wages are so low that they cannot pay the rent and council tax on It, why should they work? If many jobs go to those who are willing to work for “peanuts” what is left for those without qualifications? We are not less caring per se, but people move to get work and lose touch with the roots that supported them. As anyone who is not willing to go 50 miles a day to work cannot receive Benefits this helps to break up our social groups. This also highlights the hypocrisy of the “green” folk who are willing to say we should not use a car, but support policies that mean we need it.