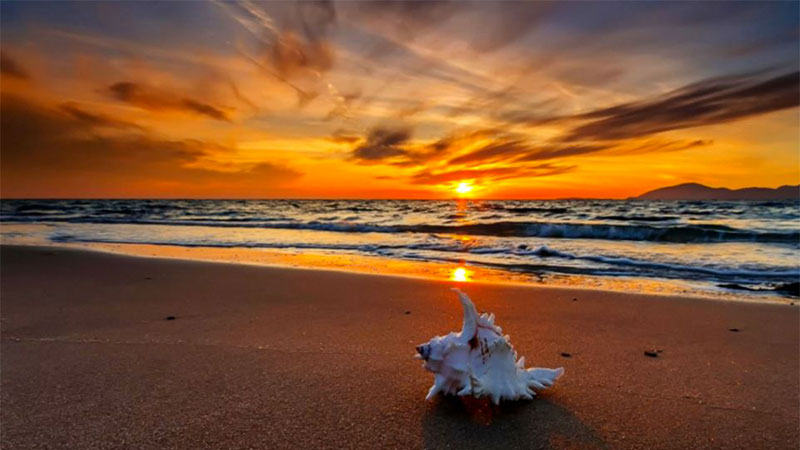 It’s very hard to get reliable data on the quality of life for disabled people.

Particularly on a global scale. It’s partly hard to define ‘quality of life’, and mostly it’s hard to gather good data as research on the topic is patchy.

The media has become very vocal on both the worldly threats to everyone, and also have their own strange take on disability (triumph over tragedy vs benefit scrounger). It’s scary to just look at my news app these days.

In the era of post truth and fake news I’ve decided to rely more on my own intuition. By observing things from my experiences, speaking to friends, and networking with different professionals – it’s possible to get an idea of the ‘real world’ situation at this moment in time.

My university degree was in Economics, but it doesn’t take long to just look at history and see two things:

1) Over centuries our living standards always go up.

There’s never been a safer, more prosperous time to live. If you dig for real data you’ll see that the negative effects of crime, disease and poverty are down. Also that leisure time, technology innovations and total wealth are all up (distribution of that wealth is another conversation).

As an economy gains momentum and particularly has more confidence, it grows. Companies invest more in technology and labour, creating more jobs. With more employment, higher wages, and a feeling of security people spend more. This in turn grows both the private and public sectors (public sector from all the corporate, income, and consumer taxes). So public spending increases too. It’s all very rosy.

At a certain point the private sector will stall (due to many potential reasons). In 2007 the financial crash started the recent descent of our world economy. With less confidence, businesses cut spending, and unemployment rises. With less security and/or income, consumer spending drops. Finally governments can’t fund the public services of ‘the good old days’ from decreased tax revenue. So we see cuts and austerity.

Austerity as a strategy

It’s pretty obvious why cutting government expenditure makes sense during such a slump. If you can’t afford it, stop it.

The problem with cutting everything is it decreases the confidence in the economy even more. Adding to this downward spiral. The answer is to ride the tough times, cut the non essential spending, but invest in economic growth/job creation, and keep the safety-net that people need to survive (more than ever!).

The recent experience of austerity in Britain hasn’t really worked. In the sense we’re still borrowing lots of money as a country, despite the hardship of the welfare cuts. Austerity 0 – Economic debt 1.

The only way we can get back to prosperity is with a stronger and confident economy. Full of business growth, jobs, and consumer spending. Which can only start after a period of economic depression. Often from public spending on both job creation, and supporting those unemployed in the interim.

It’s a difficult balance. But the pain of austerity felt by the poorer people in society hasn’t exactly solved the bigger issue we’re apparently trying to solve.

Where do disabled people fit in?

The government are very clear on two things for disabled people in the UK.

Firstly they believe the benefits system should support those in need of it. I’m under no illusion the support I have for care and equipment is fantastic. The government also feels the system is being used by some people who aren’t disabled. So they’re testing more rigorously and stopping the ‘fraudsters’.

The difficulty here is knowing who’s pretending. People with hidden disabilities, like chronic pain and fatigue, have no real way of ‘proving’ their situation. Plus the assessors of the benefits have no real life understanding of medical impairments or societal barriers. As a result people who deserve the support aren’t getting it.

An alternative argument is that the actual number of ‘fake’ disability claimants is so insignificant, it’d be cheaper to overhaul the current system. Particularly as the cost of bureaucracy, tribunals, physical deterioration and mental health problems for many disabled people is actually more.

Secondly the government want all disabled people who can work to do so. Despite my severe physical disability I’ve worked since university. I’ve definitely encouraged other disabled people to as well, when their health allows. The difficulty here is again around societal barriers like transport, workplace access, attitudes and independent living support.

There’s lots of noise in the media and from the government about the ‘Purple Pound’ and ‘disability confident’ organisations. It feels like with a genuine push, businesses and disabled people can tango in great economic harmony.

Disabled people have had to become activists. Simply to survive and live a basic life. Aspiration and success haven’t been leading thoughts for most people with an impairment. This is just a fact.

I see two key areas for the disability movement going forwards. Key areas to stop any regression in our living standards, and progress ourselves into a more positive conversation and destination.

The disability sector needs to unite. If 11m people in the UK are disabled, that’s one hell of a consumer and political voting base. We need to look at common causes for wheelchair users, those with sensory impairments, people with learning and developmental impairments (and beyond). I’d imagine some areas would be around having accessible products and services, employing disabled people, funding for equipment & care, and generally educating society on inclusion.

Wherever we’re born it’s all about citizenship. All communities should have equality and inclusion at their core. Political Correctness has unfortunately become the enemy of inclusion and equality. The more we’re curious, open minded, asking good questions, listening and learning – the more we’ll create a world that’s prosperous for everyone.

Let’s not forget. There’s enough food, water, vital resources, and money for all people. If you’re more cynical and fearful, remember this slump will pass. It always does. The good times will return!

Let’s not leave anyone behind during this tough phase. It’s all a cycle. It’ll all be OK.