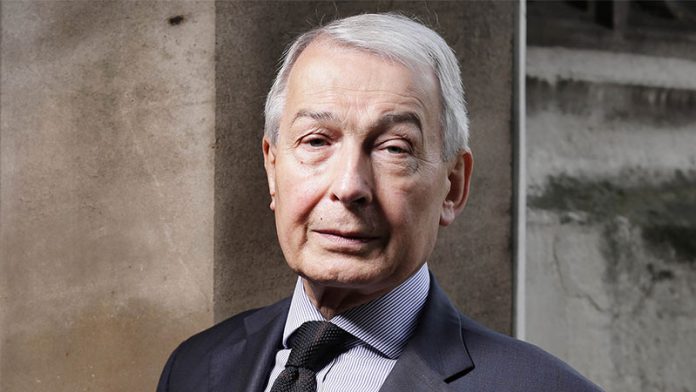 Thank you for inviting me to contribute to Disability Talk.

There are three main areas of the benefits system in which I think the Government could improve its current offer to people with disabilities.

The first is the process the Government uses to decide whether somebody is eligible for certain components of Employment and Support Allowance (ESA) or Personal Independence Payment (PIP). Clearly the current process is frustrating both for people making a claim as well as the Department for Work and Pensions.

A not insignificant number of decisions made at the beginning of this process are subsequently challenged and then overturned on appeal. I therefore believe that the Department should begin monitoring the characteristics of those people who tend to be successful on appeal. It should then act on the results of this exercise by amending the initial decision-making criteria, thereby improving the chances of a correct decision being made in the first place. This could prevent the need for some people to go through an appeals process of weeks and weeks and weeks without an income. Moreover, the introduction of a time limit on the on the initial stage of the appeals process for those people who do require this option would keep delays to a minimum.

A second reform is required, I believe, to help those people who are deemed ineligible for ESA, but are then subjected to ping pong between ESA and Jobseeker’s Allowance (JSA). This all too common scenario affects those people who try to claim ESA and then are found fit for work. When their benefit payment ceases they may be advised to apply for JSA. Weeks later and with nil income, they may then be told by Jobcentre Plus that they are not fit for work and are therefore ineligible for JSA. Such claimants may subsequently be advised to reapply for ESA. They are often left hungry.

To fix this particular problem, the Government should begin recording how many claimants are left stranded with no income, and for how long, during a transfer between ESA and JSA. It could then pay a minimum rate of benefit, perhaps at the ESA Assessment Rate, right up until eligibility for JSA has been established and a new claim has been set in train.

As a third, longer step, I believe the initial decision-making stage for ESA should be reformed into a gradual process of learning about each claimant’s strengths and ambitions as against those factors which have limited their efforts to work.

A more gradual test could determine benefit eligibility through a regular set of appointments, in which those conducting the assessment can gain a better idea of the factors that may enhance or limit a claimant’s ability to look for, and undertake, some sort of work.

The outcome of this process could be a contract which sets out a series of mutual obligations; the opportunities that could be opened to people with disabilities, as well as the duties, buttressed by a set of rights and support, that are bestowed upon them while they search for some kind of work, ideally linked to a budget to provide the help they need.