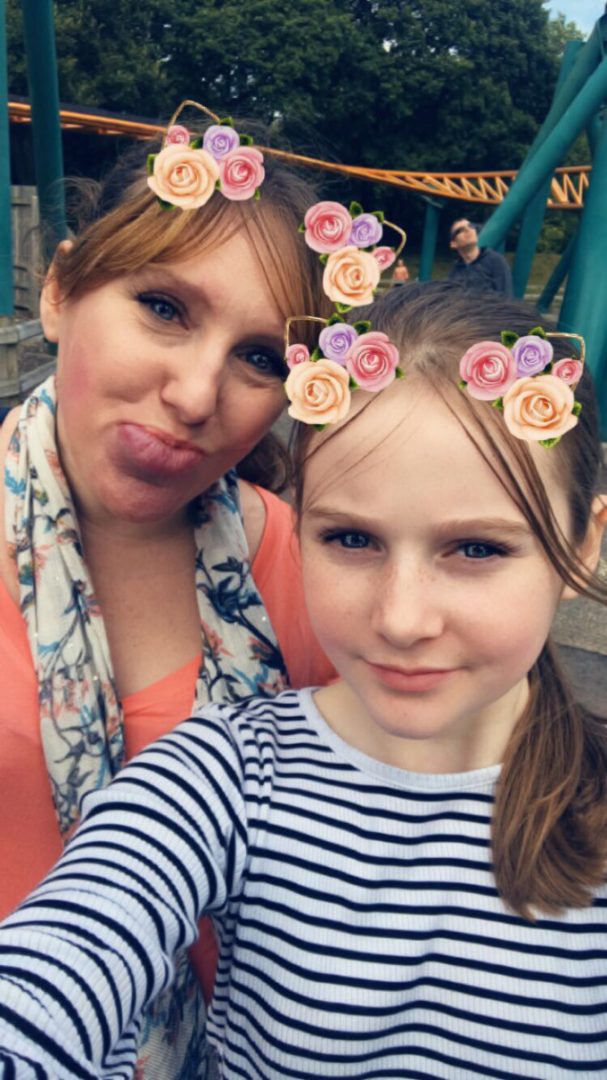 I dread this question. The one question evokes so many emotions in me when I get asked “what’s wrong with your face?”. It makes my heart drop and I feel embarrassed, awkward, shy and basically wishing the ground would open up beneath me.

I never mind talking to anyone about my birthmark. Sometimes it’s nice that someone has taken an interest and are genuinely curious. I think it’s the actual wording of this question that gets to me. 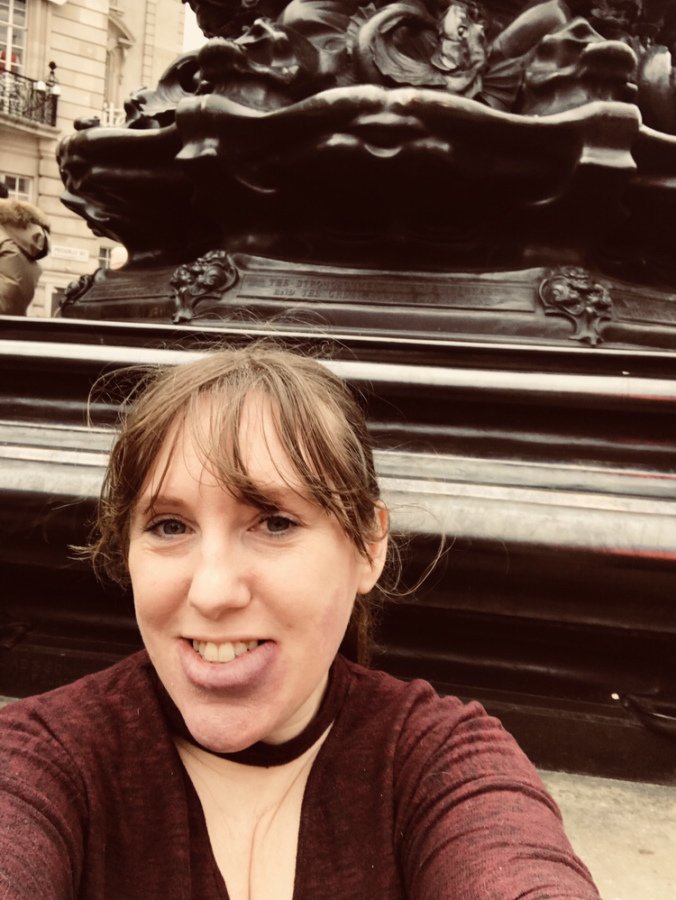 I have been asked this question so many times. Sometimes it can be followed by a silly comment such as ‘I thought you’d been in a fight’ (this comment relates to my larger lower lip), or sometimes they will try and make a jockey comment and laugh, even after I’ve explained it’s a port wine stain birthmark.

When I get asked what’s wrong with my face, I always politely and calmly explain it’s a birthmark. Even if I’m feeling embarrassed by such a direct question, often from a complete stranger. I put a smile on and I don’t let the anxiousness show on my face.

But, right now, in the comfort of my own home, I know that when someone asks me this they are just curious about my birthmark. It’s their way of asking about it, and is ultimately a good thing. Not everyone will know what a birthmark is, so normally when I get asked this question it’s because they are just curious, they are not trying to be mean or insulting.