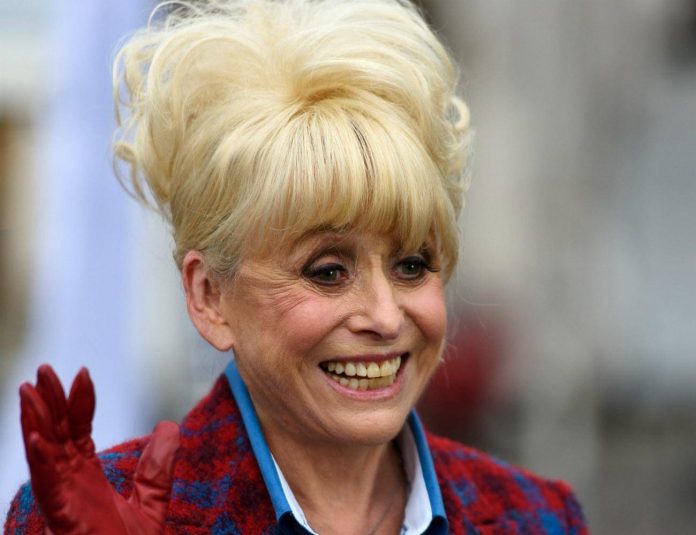 The much loved Barbara Windsor has been diagnosed with Alzheimer’s. Her husband, Scott Mitchell, disclosed her illness after the 80 year old’s memory loss worsened. He said, “Firstly, I hope speaking out will help other families dealing with loved ones who have this cruel disease.. Secondly, I want the public to know because they are naturally so very drawn to Barbara and she loves talking to them.”

Barbara’s career has included the ‘CARRY ON’ films and, as Landlady, Peggy, in EASTENDERS. Her husband went onto say, “Why I spoke now is rather than me living in fear she might get confused or upset, the public will know that if her behaviour seems strange, it’s due to Alzheimer’s and accept it for what it is.” 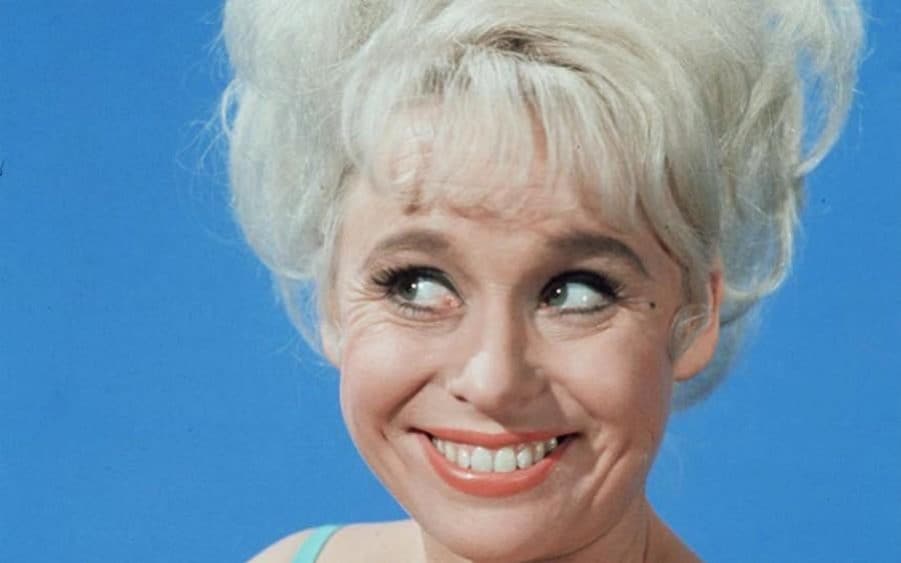 Dame Barbara (Babs as she was affectionately Known) was born in Shoreditch, East London, to a fruit and veg seller and a dress maker. With her girlie giggle she became a household name as the good-time girl in the Carry On series – and her career really took off when she was cast as Peggy Mitchell in Eastenders.

Anyone with concerns about Alzheimer’s can call the National Dementia Helpline on 0300 222 1122 or visit alzheimers.org.uk for information and support.