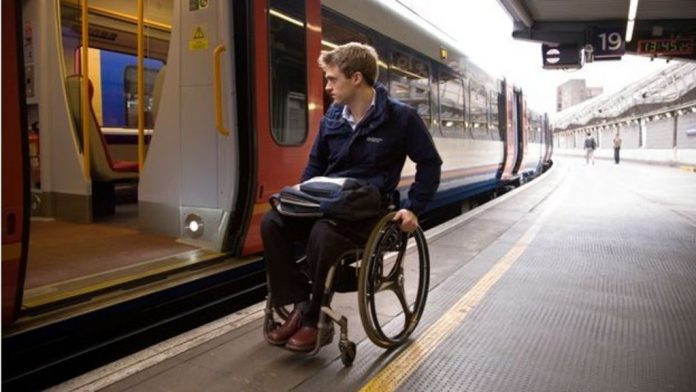 A ‘Disability Talk’ Survey and Campaign

Very shortly we will be publishing our own self-funded report on HS2 and why we think the enormous amounts of monies earmarked for this project (£56bn and rising?) should be better put to use by investing in our rail network in making it more accessible.

A railway for everyone! 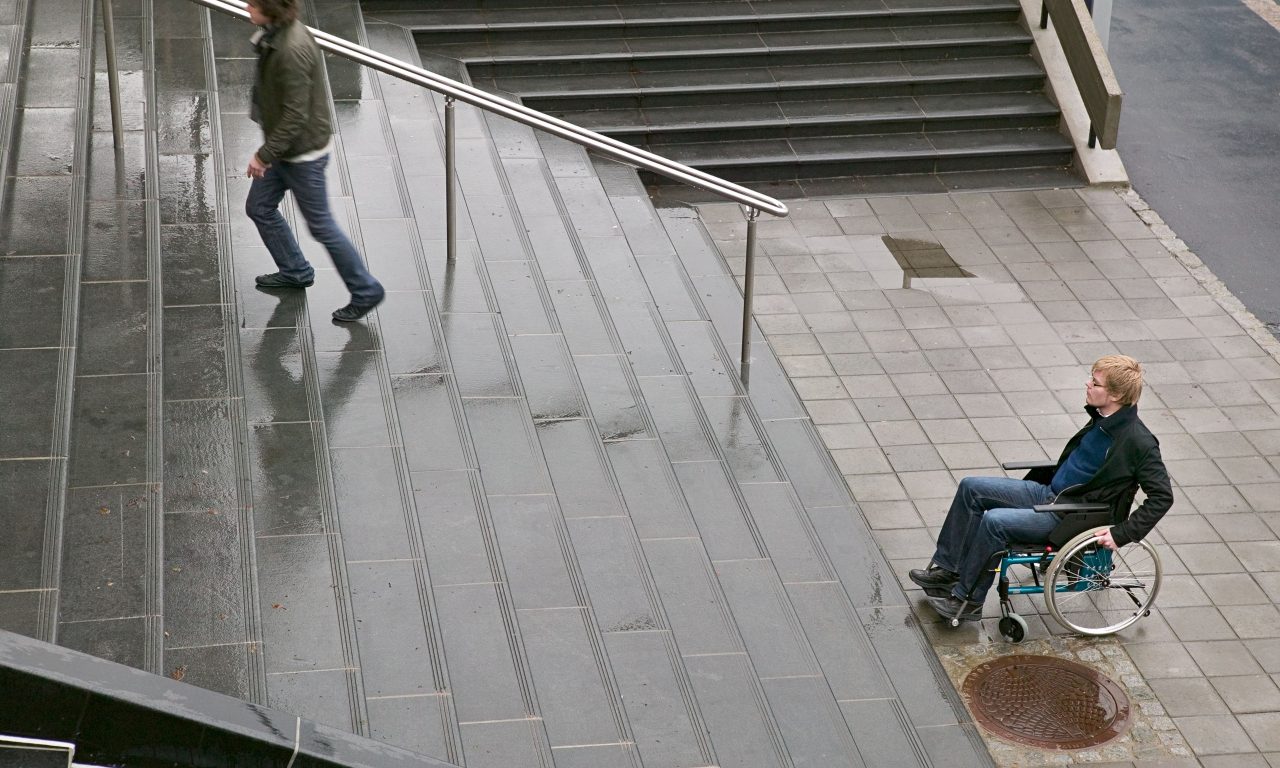 The question we will be asking in our report, which will be delivered to Government as well as the Media, is simple:

Could the monies being allotted to HS2, to *shorten the journey time from London (Euston) to Birmingham, be better spent on making the UK rail network more accessible?

*The minutes being ‘saved’ on the journey time from London to Birmingham are now in dispute as reducing speeds are being considered as a way of reducing costs. 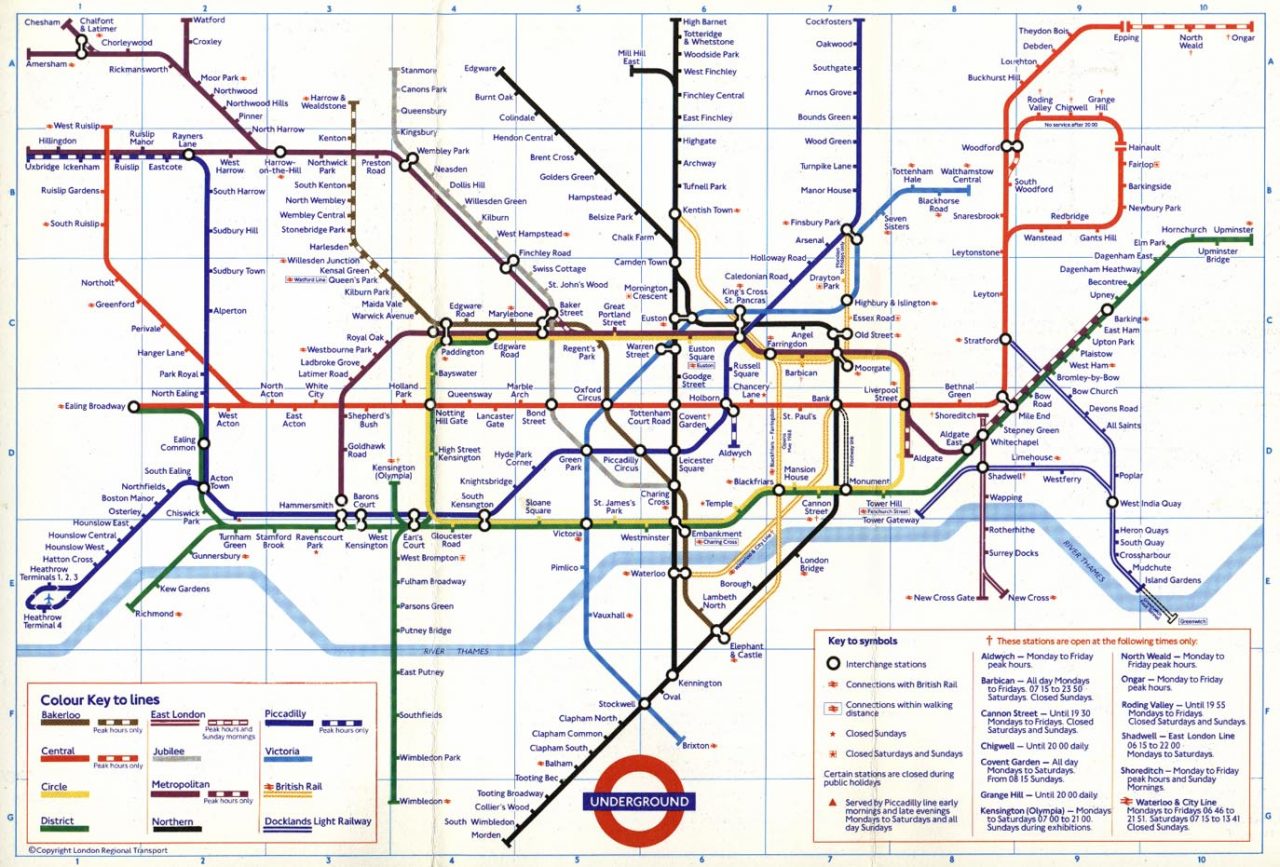 This will see our four volunteers, who have different and varying disabilities, travelling from four different areas of London to Euston (where it is proposed that HS2 will leave from).

We will monitor and mentor them and log the obstacles they may face. We will detail, photograph and video the hurdles blocking their journeys. Stairs, even occasional steps, platform gaps, no lifts, inadequate information, empty ticket offices, elevators with no alternatives, uneven levels, works in progress that ignore disabled paying passengers, helpful or unhelpful staff, or no staff, or no guards in an effort to save money, unions being ignored  – and we will compare the times of their journeys with able-bodied travellers. 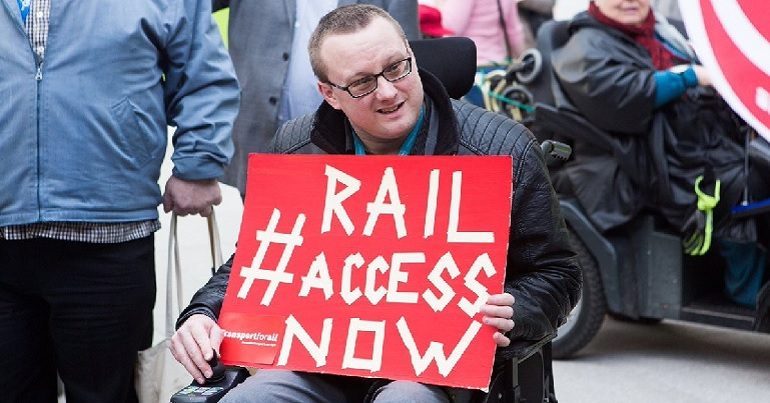 Will our Government listen? Will money be made available to the authorities to put right the wrongs of travel for disabled people?

It is being put forward that Boris Johnson is not in favour of HS2. But with billions already spent has it gone too far to cancel? He has commissioned a review (being led by former HS2 chairman Douglass Oakervee with Lord Berkeley, an arch critic, as his deputy) and this is expected to be ready by the end of the year. 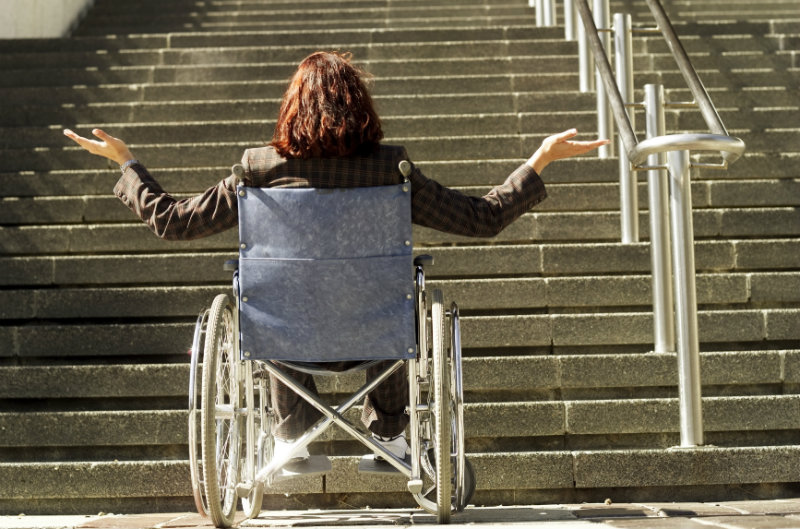 Last week it emerged that in may 2016, the then transport secretary, Patrick McLoughlan, wrote to the chancellor, George Osborne, warning that the costs were a ‘significant challenge’ and that the first leg of the line from London to Birmingham would exceed its budget by more than £1bn.

Another story revealed that the Serious Fraud Office was probing contracts issued by HS2, and that homeowners along the route had been forced to sell for unrealistically low prices to make way for the line. Sources said a cache of internal documents, such as a 2016 review were expected to emerge imminently. 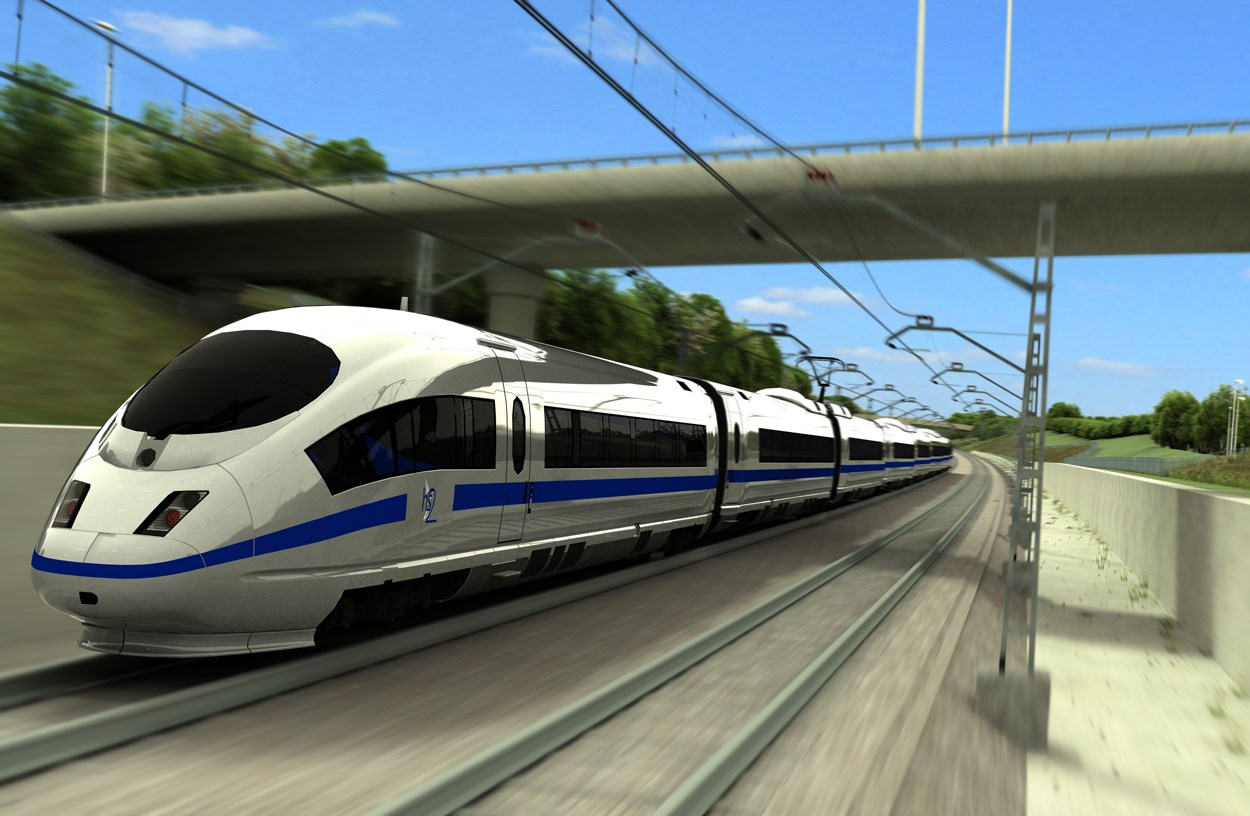 Would you like a copy of our report when it is produced?

You may be a disabled traveller, a concerned citizen, an OAP, a MP, a railway worker, an interested journalist, an union, a social worker, a job centre employee, a carer, an employer or a prospective employee or a charity dealing with mobility issues. Please email or tweet us to reserve a copy: 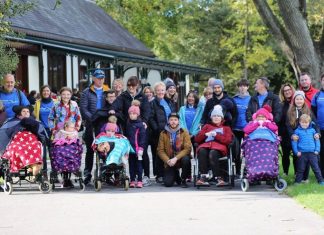