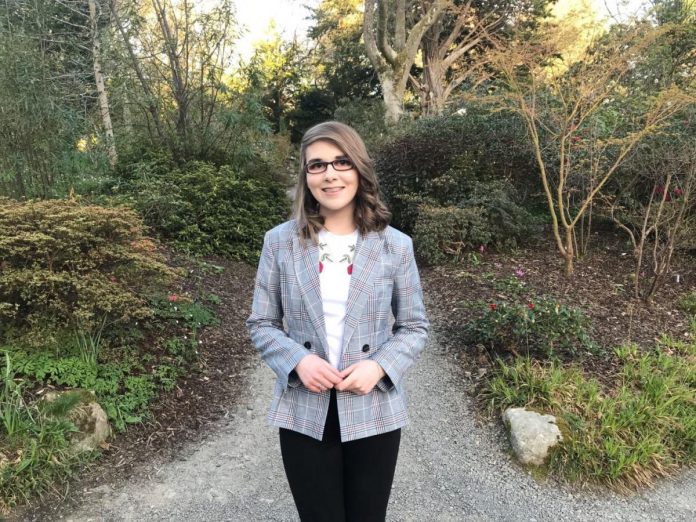 From Elin Williams .. ‘My Blurred World’

As a chronically ill workaholic, I have a slight problem. My mind and my body don’t always cooperate.

One races through the to-do list,  whilst the other demands rest. One produces a new idea just as the other retaliates. One likes to think it’s invincible, whilst the other, well, the other has plenty of evidence in its arsenal to prove otherwise.

I give you The Mind/Body Split.

Ironically, I’m experiencing this conflict as we speak; interrupting what should deservedly be a restful afternoon with intermittent bouts of writing as my mind gravitates towards this idea and all it wants to say about it.

I’d like to think that I have this enduring loyalty to looking after my body, to listening to its cries when things get a little too much. But I have to hold my hands up and say that I’m not always committed to dedicating the care it needs and deserves.

It’s an almost constant battle; the split stretches into a chasm, leaving space for some peculiar emotions to swell. For years, the commitment between my mind and body to look out for each other has been puckered and bruised.

When I’m too weak to do anything, my mind feels guilty for not being productive. When I attempt a small task, my body quivers under the strain.

I’ve always placed unnecessary pressure on myself in terms of my work, my studies, my writing, and doing the best I can.

I’ve actively tried to desert this often unhealthy mindset over the past couple of years but, try as I might, it still lingers.

This pressure saturates any trace of common sense with its dominating nature, and it makes it harder to nurture my body with the rest it needs when my mind is always seeking out the next task to tick off the to-do list.

I make a conscious effort to strike the right balance between the two, but the conundrum remains.

Sometimes, I miscalculate what I can do at one given time,  the line between my mind and body becoming so blurred that I can’t make head nor tails of it all.

The Mind/Body Split prompts this yearning for two separate things. It presents hoops that are impossible to jump through. The conflict between the two distorts the practicalities, what’s really important.

Both posit arguments as to why each should be listened to, reviving a predictable pattern of bedlam every time I favour one over the other.

My body will retaliate for days if I’ve listened to my mind one too many times. But then my mind knocks at the door of rest with guilt – the most unwelcome of visitors, one of those that invites themselves in, one of those that’s impossible to get rid of.

The Mind/Body Split induces the feeling of helplessness. It’s a pull in different directions, a canyon that’s impossible to know how to cross.

It’s the feeling of wrongdoing for suppressing one need in favour of another.

There’s the occasional moment that both exist in harmony, because my mind needs the odd time-out too, of course. This co-existence allows the freedom of space to breathe, the opportunity to live in a certain moment without having to think about the next.

Those days are good days.

Every day unfolds in different directions when it comes to The Mind/Body Split: Sometimes, a splash of common sense exists between them, making it easier to mould the shape of the day into something that will satisfy them both.

But some are harder than others. My ME/CFS symptoms fluctuate from one day to the next, sometimes gripping me from the moment I wake up, whilst, on others, they progress as the hours stretch on. Take the other day, for example: It was early afternoon when a thicker veil of weakness started to cascade over me, alerting me to the fact that it was time for a break, time to stop. But did I?

Here is where I’d usually find myself typing carefully constructed explanations, but honestly? It was simply a matter of that newly accepted task being too tantalising to dismiss. It needed to be done, and I knew the worry of completing it would eat away at my energy whilst resting, just as an extra 20 minutes at my desk would.

You’d think that I’d be quite the pro at navigating this whole ME/CFS experience, having lived with the symptoms in various forms for the best part of the last ten years, but consistent evidence proves that I am very much not. I barely touch intermediate.

It’s this hierarchy that gets me. The way in which both entities fight for superiority: The way I let the thought of productivity erode the precious concept of rest. Or the way in which the layering of symptoms makes it impossible to see a task or an activity through.

Because, my mind doesn’t always take the lead. Sometimes the thoughts are cast in the symptom of brain fog, or my arms are too heavy, too weak, to reach for the laptop.

I’ve become better at accepting these moments, better at submitting to resting when I need to.

But over-exertion is still a constant threat, and I know I need to make more of a conscious effort to diminish its presence.

Ultimately, what I need to do is to stop skirting around the concept of breaking up this conflict, and try to build awareness and care to both my busy brain and exhausted body in equal measure.

That’s it. It sounds that simple.

But, me being me, I over-complicate the concept. It’s a catch-22 situation whereby the thought of solving this conflict also seems too exhausting to endure, another energy-stealing task.

So I neglect to invest in it.

Having said all of that, I am slowly discovering more of an awareness to how to address The Mind/Body Split: where I need to draw, or remove, the line, when I need to stop.

I’m trying to dilute the authoritative voice of each, trying to quell the omnipotence and, instead, trying my hand at offering practical solutions and gently guide myself towards a healthier mindset.

I need to concede to the lure of the healthiest option, the choice that will make it easier to strike that balance.

I’m slowly realising the importance of listening, of caring, and of realising that there can be two separate things in your life that can be fulfilled in different ways. You just need to find the right way, and the healthiest way, of attending to them both. (You listening, future Elin?)

Despite its insidiousness, The Mind/Body Split has taught me a lot about myself and what I’m capable of at one given time. I might not always take those lessons on board straight away, but an awareness of them serves just as much importance.

I’m slowly learning not to spend my limited supply of energy on trying to push against this divide, this inner conflict.

In a lot of ways, my mind and body can serve each other through different means. The ultimate goal here is The Healthiest Option. Sometimes it’s hard to know what that looks like, but I’m betting on it being time-out, for my body and my mind, so that they can work together more harmoniously moving forward.

It’s a big ask in many ways, but worth trying in so many others.

Ultimately, it will be worth it.

Tell me, have you, or do you, ever experience The Mind/Body Split? Maybe we all do in one way or another at some point but I’m secretly hoping for some reassurance that I’m not the only one. I always seem to find someone who can relate after writing on here, so feel free to share your stories and we can come up with a battle plan together. 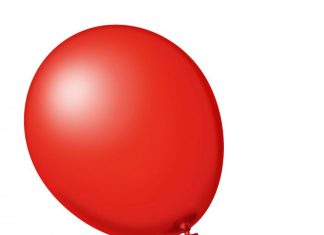